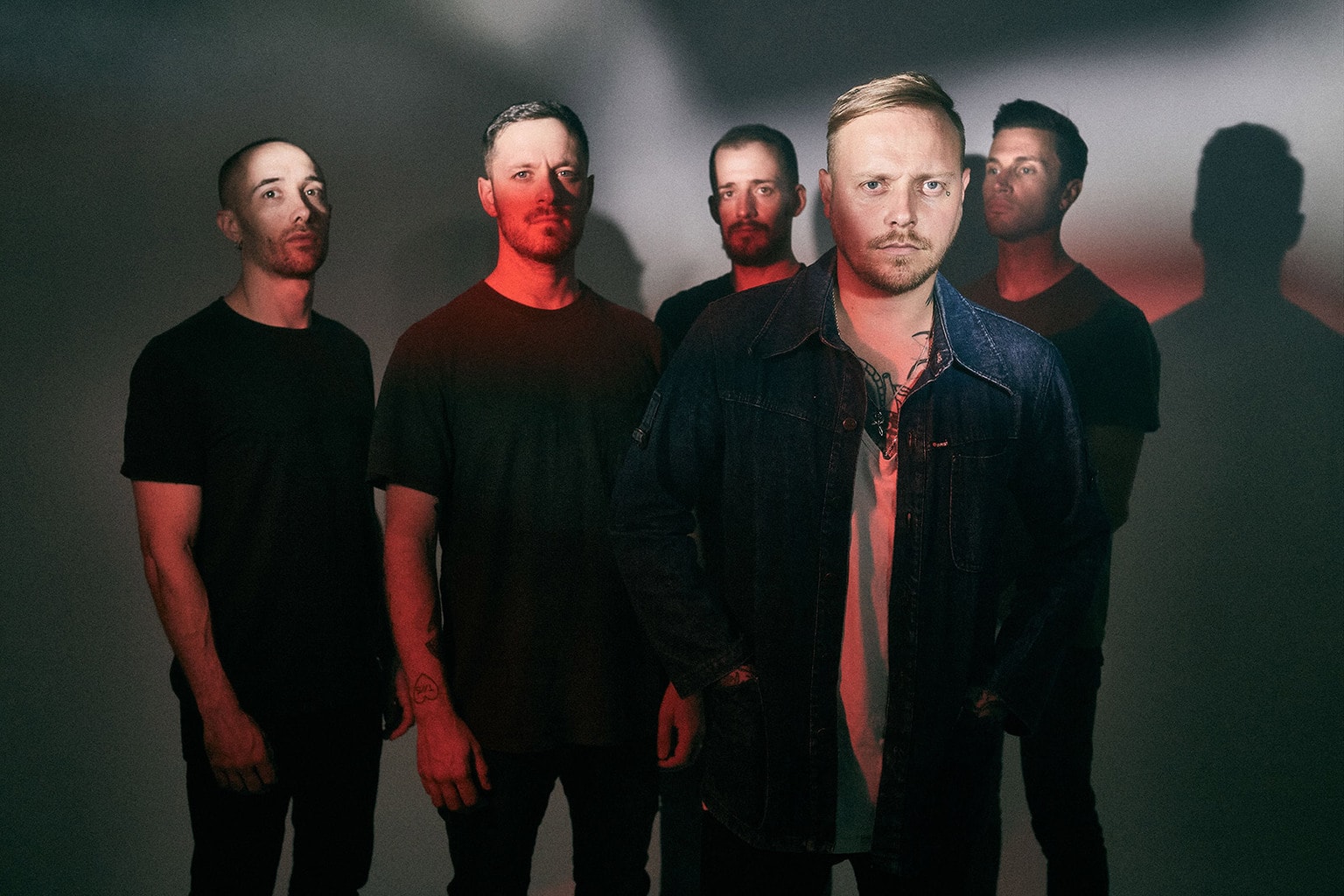 Following on from their hugely triumphant live stream event at The Royal Albert Hall on Saturday, November 21st  ARCHITECTS share ‘Black Lungs’, the second single off their forthcoming ninth studio record ‘For Those That Wish To Exist’. The new track follows the colossal single ‘Animals’, which to date has amassed 6M+ streams and 3.5M+ YouTube views.

The band have also shared the post-apocalyptic video for “Black Lungs,” directed by Jeb Hardwick. The track calls for us to examine the role we are currently playing in the destruction of the world with barren landscapes, and foreshadowing of extinction.

On ‘For Those That Wish To Exist’, ARCHITECTS tackle the biggest questions facing the future of our planet with their grandest, most expansive sonic offering yet. On this hugely ambitious, self-produced record, the band build upon their much loved, hallmark heavy and intense sound, by bringing in layers of electronics, orchestral strings, brass instruments and choirs.

The record’s 15-tracks hang in a limbo between energising positivity that it is not too late to correct our collective course, and a paralysing negativity of defeatism; where hope and despondency are bed-fellows triggered daily by the simple act of existence.

A reflection of human condition, ‘For Those That Wish To Exist’ calls for all of us to rise to challenge established models and strive for a collective betterment. Such concerns that have long been prevalent in the music of a band who have continually championed and shared their platform with causes such as Sea Shepherd, are outspoken critics of barbaric exercises such as fox hunting, and who focus on sustainability in everything from their touring to merch production.

In this article:ARCHITECTS, Black Lungs, For Those Who Wish To Exist, new single, Video