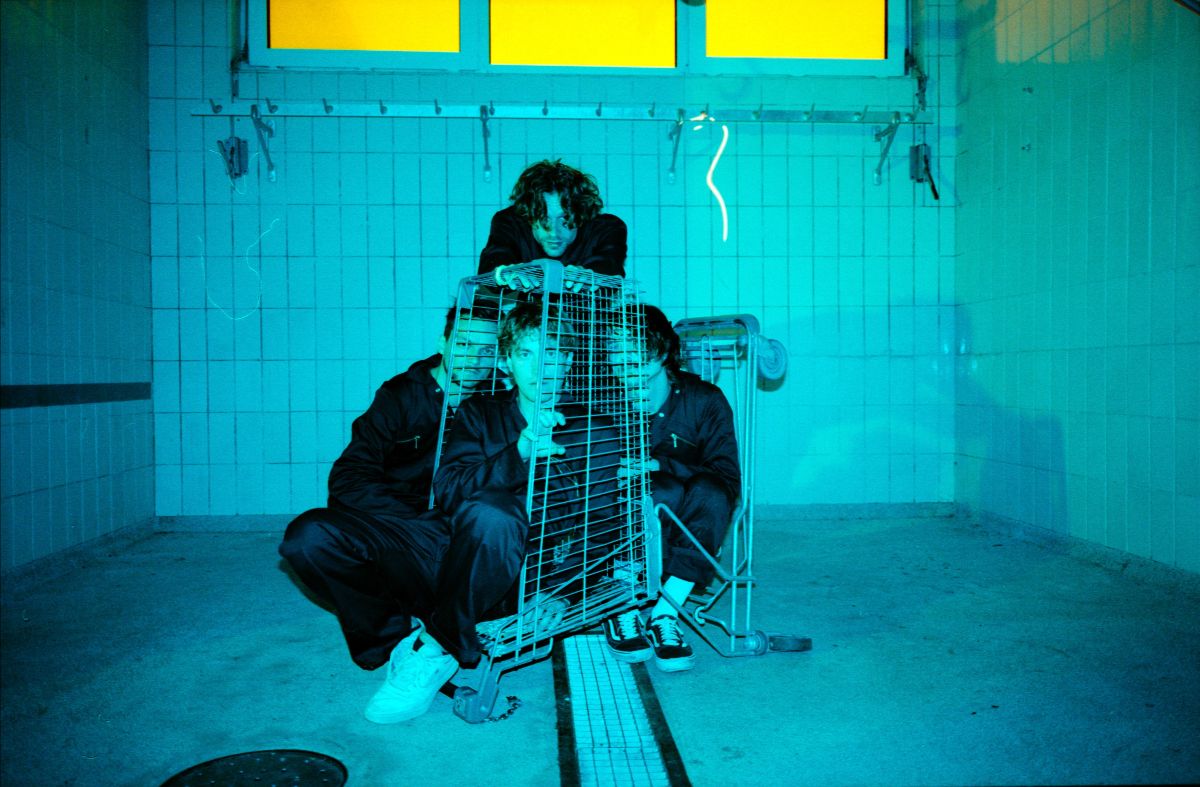 Blackout Problems have released their brand new single ‘DARK’, the title track of their forthcoming album out early next year via Sony Music/Music For Nations.

‘DARK’ is a pensive rock track laced in electronics, reminiscent of the likes of Twenty One Pilots, Bring Me The Horizon and Enter Shikari, and examines the self-destructive nature of humankind on itself and the world we all live on.

Regarding the single frontman and guitarist Mario Radetzky says, “As you enter the D.A.R.K. you enter the world of Blackout Problems and find yourself surrounded by different moods and impressions, creating a disorientating journey. The juxtaposition of the music, the song structure and the lyrics lull you into a false sense of security before abruptly changing everything. It delves deep into the minds of 2020 where we have to ask the question whether we as a human species want to continue our mad crusade of exploiting each other and the planet we’re living on. And where better to reflect this than in a slaughterhouse where we shot the video.”

‘DARK’ follows the release of the emotionally-charged anthem ‘MURDERER’ this summer, also taken from the upcoming album, which reflects the band’s response to some of the alarming headlines of recent years, including the resurgence of right-wing forces and the worldwide triumph of populism.

‘DARK’ is the title track of Blackout Problems forthcoming third album due for the release early 2021. Blackout Problems have independently released two albums Holy (2016) and KAOS (2018), on their own Munich Warehouse label, having turned down major label overtures to retain full creative control. Nevertheless, the band roared into the official German album charts and saw their online presence and worldwide fan-base skyrocket.

Blackout Problems in 2020 show an exciting evolution from their earlier days. Now signed to Sony Music worldwide and partnering with legendary label Music For Nations in the UK, they stand poised for international success. Their new music captures the weltschmerz of a generation and gives a voice to those who are willing to stand up for love, respect and social justice.
FOLLOW BLACKOUT PROBLEMS ON
FACEBOOK / TWITTER / INSTAGRAM / SPOTIFY / YOUTUBE