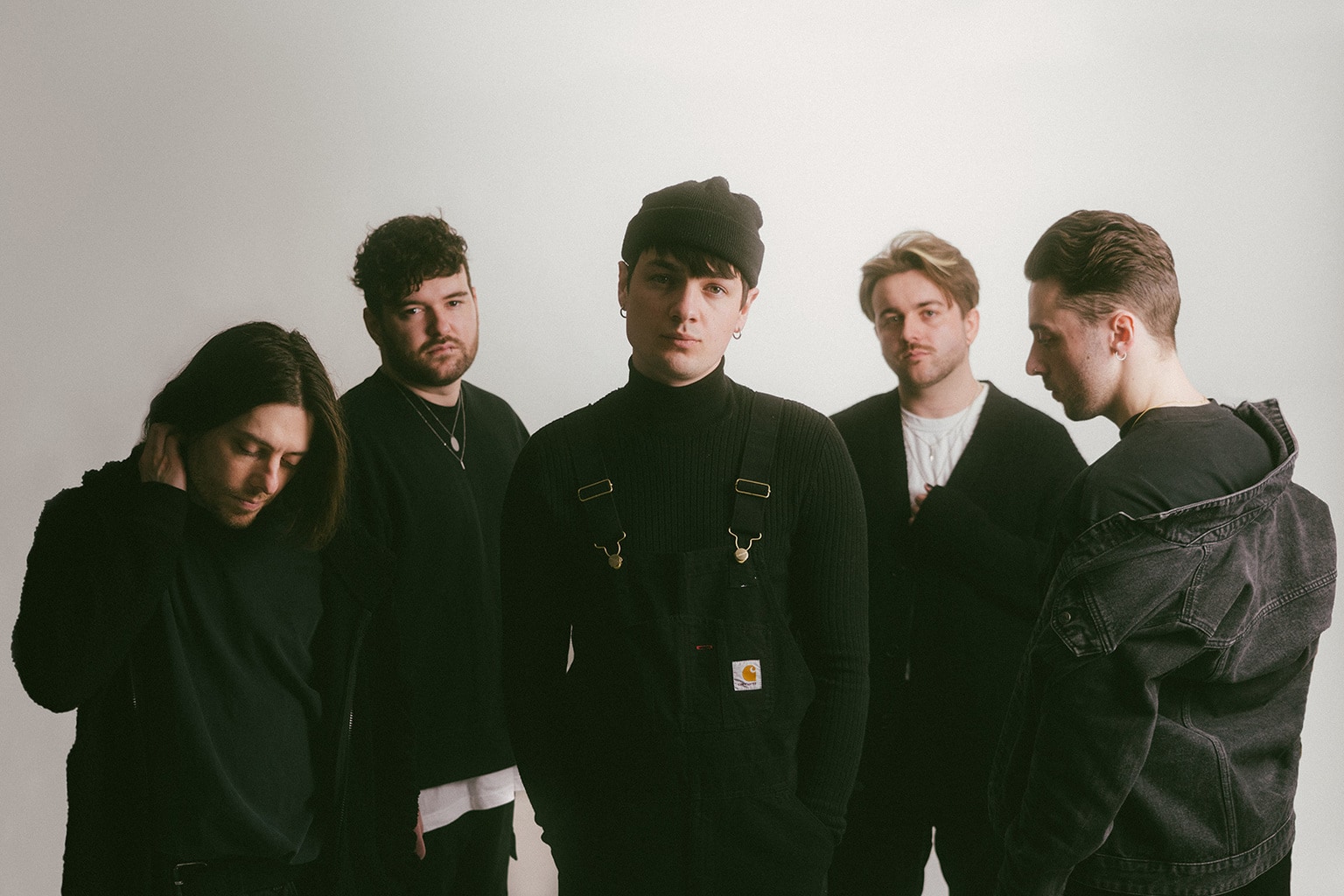 Currently on an extensive headline tour of North America, packing out some impressive venues, Blackpool’s Boston Manor have released their first new music of the year with a seductively spiraling new single ‘Foxglove’.

The track comes from a cohesion of ideas and energy in the studio recording with Larry Hibbitt in Brixton. As frontman Henry Cox says: “We’re in a cool spot in our writing at the moment where we’re all reaching for the same thing. We’re able to get to the root of an idea quite quickly. This one is kinda woozy with a weird groove that you can dance to. It’s about losing your grip on things and starting to feel the train coming off the tracks. The video was a lot of fun to shoot, it spanned several nights across the North West of England hanging out of a box truck with a camera strapped to me.”

‘Foxglove’ is the perfect progression from Boston Manor’s deeply dark 2021 EP ‘Desperate Times, Desperate Pleasures’ (also recorded with Hibbitt), which was the Blackpool band’s first release via SharpTone Records and has already surpassed 5 million streams. That collection of tracks kick-started a period of extreme focus on writing and creating music, which looks set to birth a whole host of imagination-capturing hooks like only Boston Manor can, so stay tuned for more new music news from this camp.

Boston Manor exploded back onto the returning live music scene in 2021 with powerful sets at Download Pilot, Reading & Leeds and Slam Dunk Festivals, as well as a tour as main support to Neck Deep in North America. The band have hit the ground touring in 2022 with a sold out UK headline tour in February, hitting Brixton Electric in London. They’ll be supporting Neck Deep in Europe and playing at numerous European and UK festivals this summer including Rock Am Ring, Download and 2000Trees.