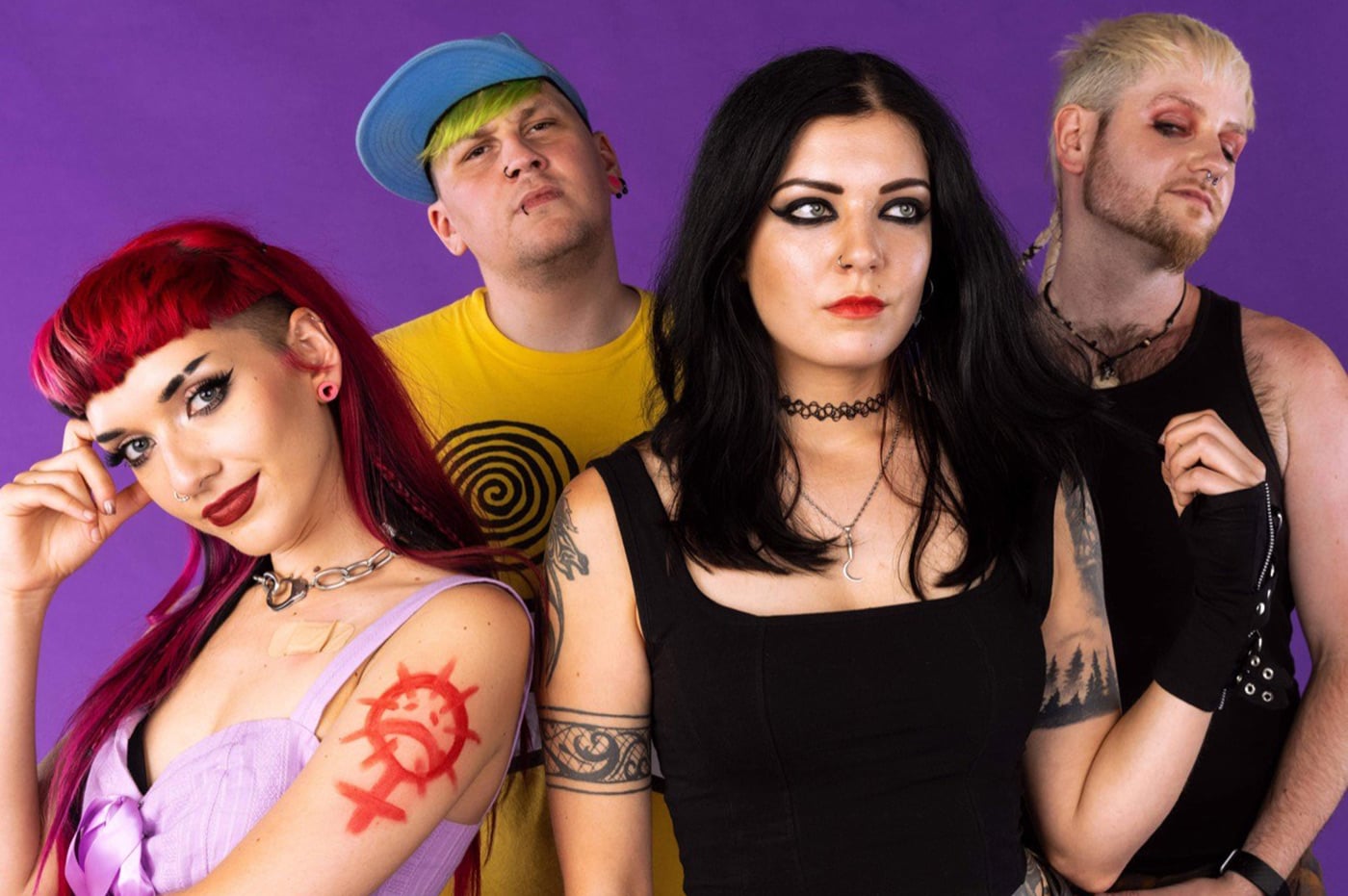 HANDS OFF GRETEL have announced their STILL ANGRY TOUR for the autumn of this year. The tour will pick up from where the band left off, promoting the release of their ANGRY EP.

The three tracks on the ANGRY EP – SHE THINKS SHE’S PUNK ROCK N ROLL, DON’T TOUCH and BIGGER THAN ME – are all live favourites that fans had repeatedly asked the band to release. The EP is available on CD and 10” white vinyl – alongside all major download and streaming platforms – and can be ordered, along with previous releases and merchandise, from: www.handsoffgretel.co.uk

Talking about the EP at the time, singer Lauren Tate said:

“It was great to get into the studio and record some tracks that didn’t make it onto the last album. The Angry EP captures the energy and aggression of our live shows, which is something we totally wanted to do after releasing the album, which has a more polished sound. The EP is honest and raw, just how punk rock tracks should be, and we know these are favourites with our fans so it’s great to finally release them”.

For the forthcoming live shows, the band will be adding a couple of new tracks to the set that they’ve worked on post-lockdown. Being located in Bristol, Barnsley and Scunthorpe meant the band went 12 months without seeing one another due to the pandemic. As Lauren says, “It’s been great to finally get back in the rehearsal room and start playing music again together.”