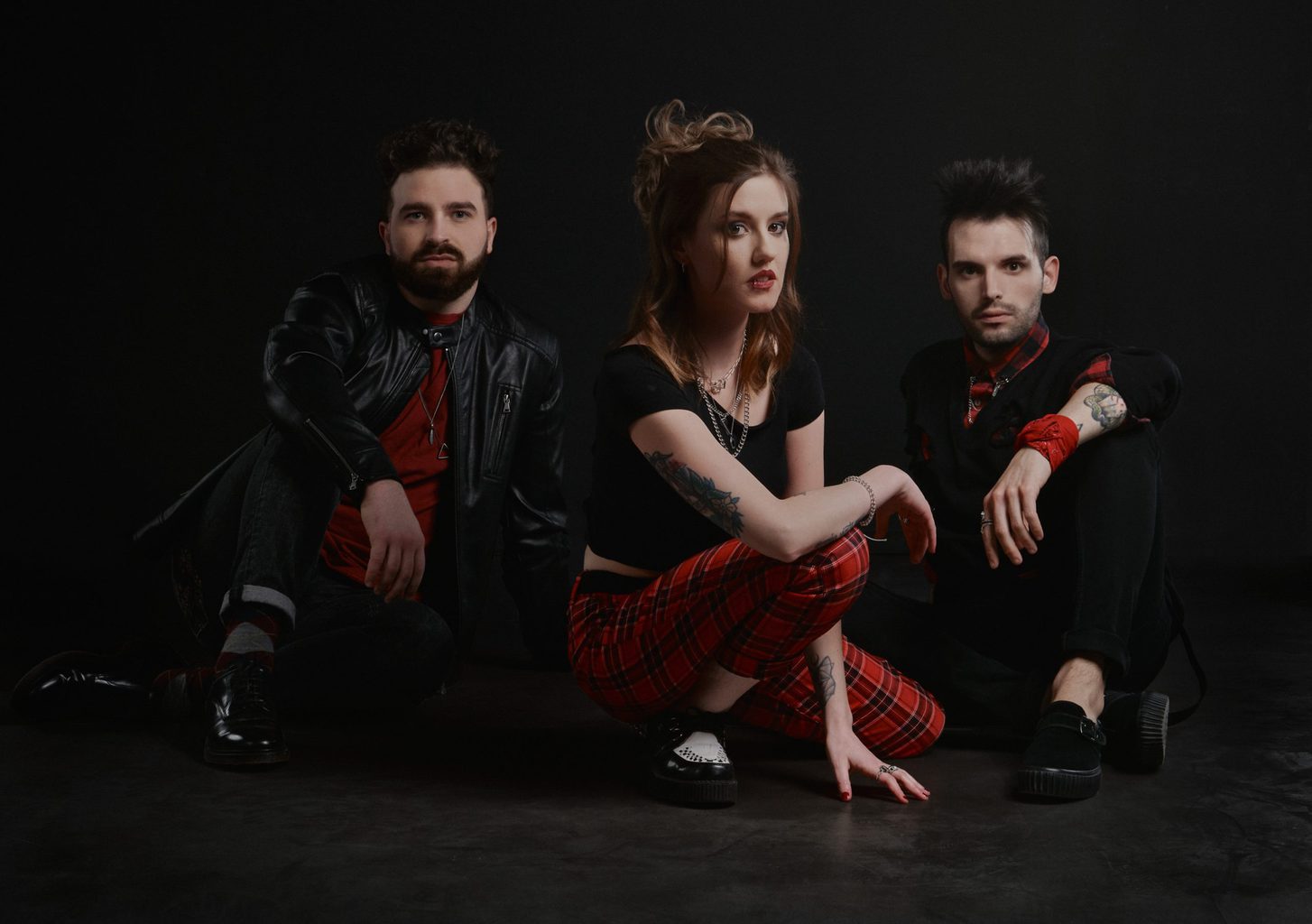 Halflives will be heading to the UK this summer with a short headline tour, including key dates at 2000 Trees Festival and Camden Assembly in London ( you can see the complete list of dates below).

“I grew tired of playing nice and bottling all my anger up, I let it all out on “Vibe” (just so you know, the working title for this song was “bullshit” lol). While I was writing it I was picturing myself as a sort of leader of the French Revolution, and I was leading all the misfits and the ones that had been left out to power. That’s what “Vibe” is about. Letting everybody know they have a place in this world, just gotta fight for it and rebel a bit when things feel unfair.”

You can see Halflives at the following dates:

Halflives burst into the scene in 2017 with their self-release debut record “Empty Rooms” telling stories of love, loss and heartache with emotional intensity, powerhouse choruses and an anthemic sound. Halflives have already completed multiple tours with The Faim, Chapel, Icon for Hire, Courage My Love and more, taking them to 15 different countries totalling over 100 shows to date.