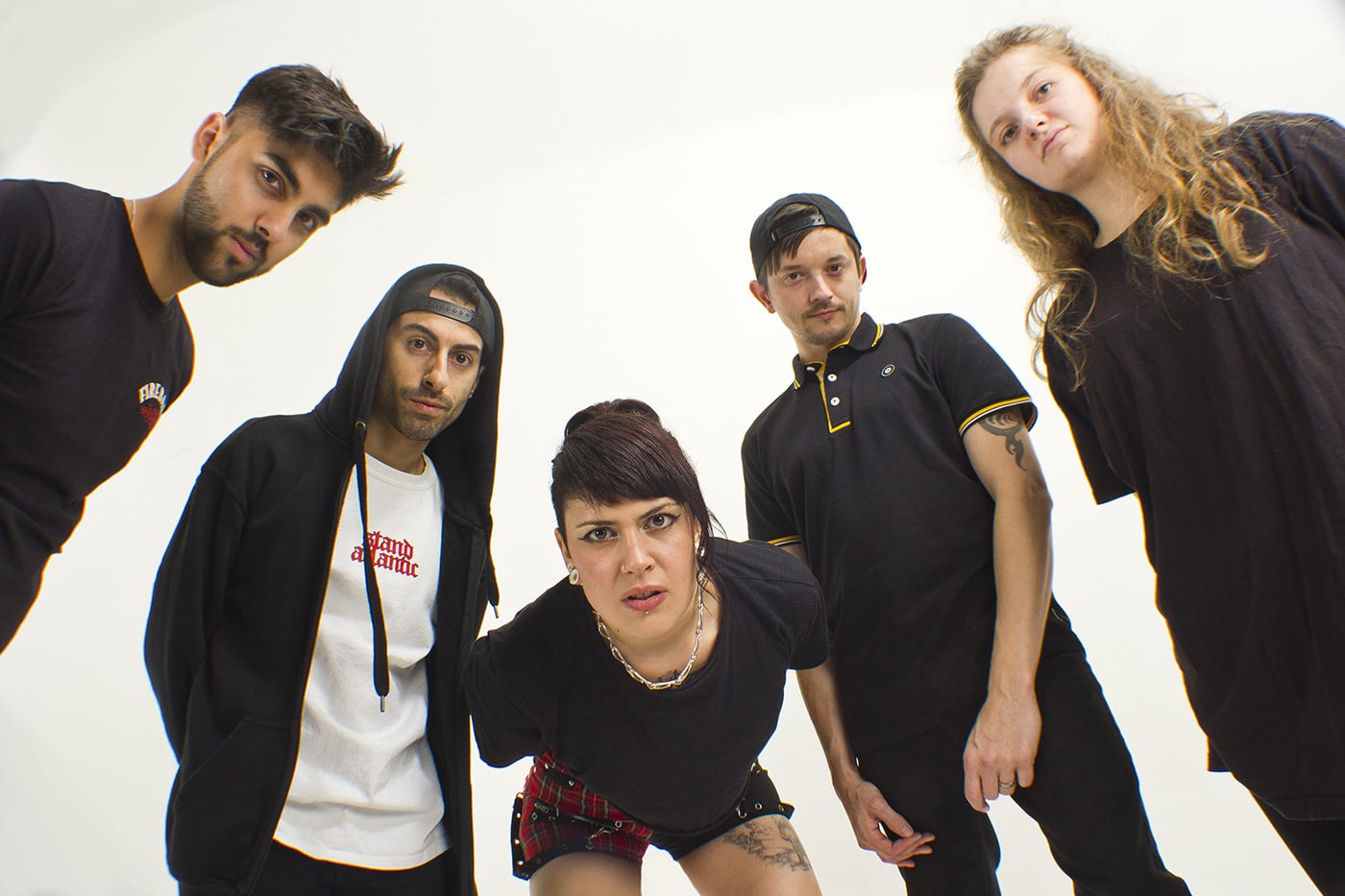 PANIC, as the title would suggest, is about the destruction of the planet and our horrendous farming practices and, as Millie explains, the New Year’s Day release date is significant:

“I’m aiming to inspire change through New Year’s resolutions, be that less single use plastic, less meat and animal products and reducing carbon footprints. Like Greta Thunberg said, I want people to panic like their house is on fire. Because it is. We all need to make a resolution to be better for our home and to protect it and ALL of its inhabitants. And to start screaming at corporations to change their ways.”

You can watch a teaser for the video here

And listen to the single here: https://milliemanders.bandcamp.com/track/panic

“If MMATS are not a success then one of two things are true: either British music fans no longer have taste; or not enough of them have heard this album …” THREE SONGS & OUT

“Burning with the can-do DIY attitude of punk, this is an utterly assured debut …” OUTLINE

The band’s full UK tour scheduled for 2020 naturally had to be postponed but the dates are currently being rescheduled for when it becomes safe to do so in 2021, and an announcement on the tour will follow as soon as possible.

With extensive support from BBC Introducing and Radio X and appearances at notable festivals such as Boomtown and Rebellion, the last two years have propelled MILLIE MANDERS AND THE SHUTUP into the conscience of both the public and the music industry with a cross-genre punk that’s becoming increasingly hard to ignore. With lyrics that discuss loss, betrayal, anger, anxiety, heartbreak and bitterness, environmental catastrophe and political unrest, they inspire the questioning of social norms. Fronted by Millie’s staggering vocal dexterity and backed by grinding guitars, irresistible horns and a huge amount of pop appeal, their live shows are renowned for their power and contagious energy.

With the launch of their debut album; accompanying videos for the previously released singles SILENT SCREAMS, YOUR STORY, BITTER and BURNOUT; the full UK tour currently being rescheduled; and a conscience that ensures there will be zero plastic wrapping on any merchandise or release, and that limited-edition artwork and clothing are sold to help raise money for charities, MILLIE MANDERS AND THE SHUTUP are striving to make a difference whilst keeping us uplifted and brilliantly entertained.

The album can be ordered on CD and vinyl from the band at https://millie-manders.com/ alongside a range of merchandise that raises funds for NHS Charities Together, The Survivors Trust – an umbrella charity for survivors of rape and sexual abuse – and the mental health charities Mind and Papyrus.

Millie Manders And The Shutup online: