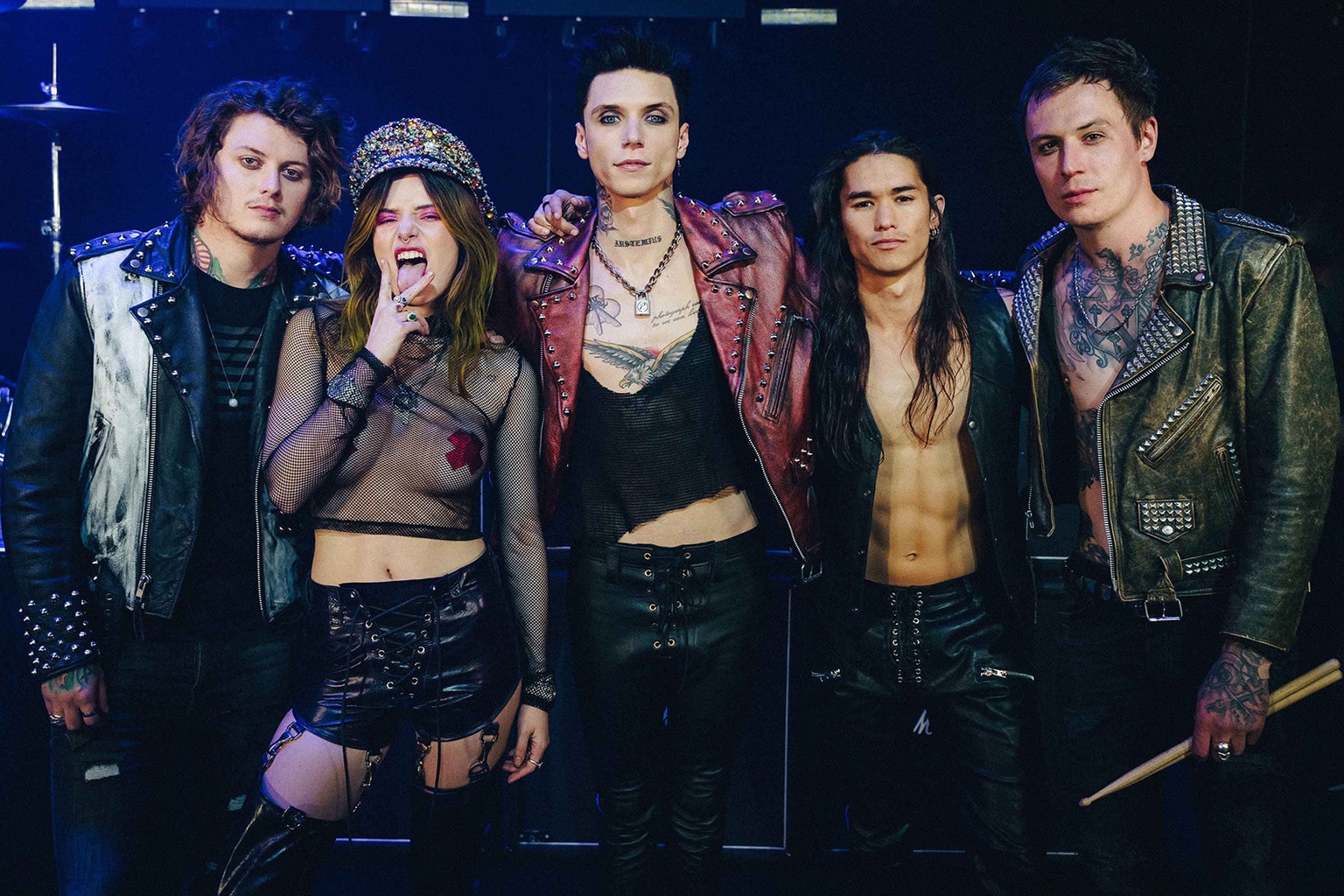 Paradise City, premieres March 25th, 2021 on Amazon Prime Video. Set in Los Angeles, Paradise City chronicles the lives of rock star and frontman of The Relentless, Johnny Faust and a young rookie kid, Simon, who idolizes him as they collide through their broken homes built by the music business. The series was created by Ash Avildsen (Hit Parader/Sumerian Films), son of Academy Award winner John Avildsen (Rocky, The Karate Kid), and is loosely based on his own life and estranged relationship with his father. Watch the official trailer, which has clocked up a whopping 11.8 million views on YouTube, below.

Enigmatic trio Palaye Royale have shared the acoustic version of their latest single, “No Love In LA (Unplugged)” out now on Sumerian Records. 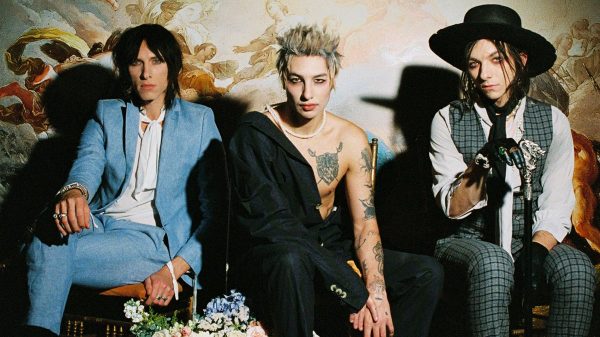 Alternative Rock trio PALAYE ROYALE have announced their return to the UK & Ireland in March 2022, with a six date headline run that...