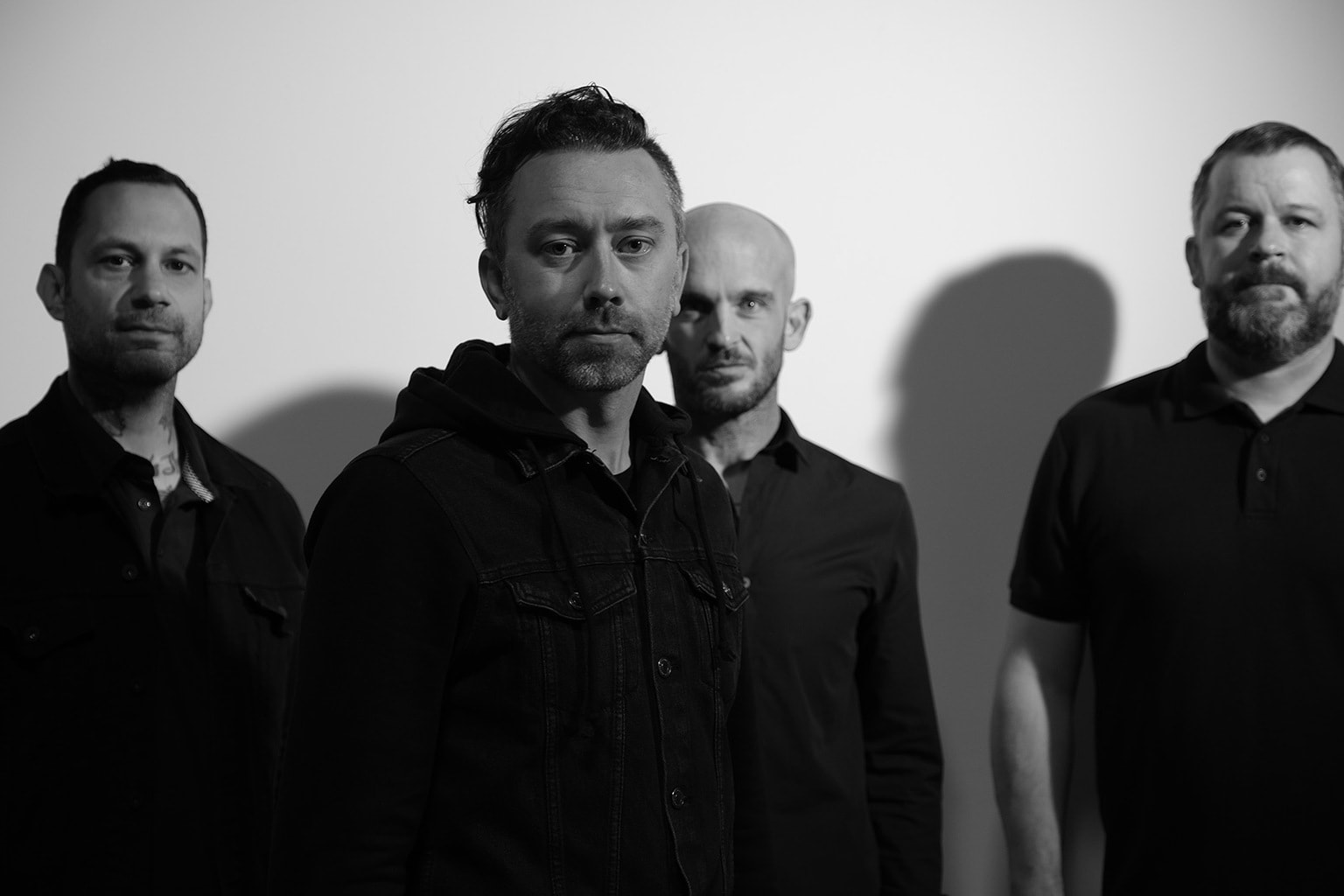 We are a credible threat…To the rules you set…A cause to be alarmed.”

“I’ve come to realize that people want honesty and that music can be a catalyst for change. I think in many ways, we’ve been on a mission to rile people up, and I feel very lucky to be able to do that. Our hope on this record is to jostle people awake, even it if makes you uncomfortable.” – Tim McIlrath

Multi-Gold and Platinum punk rock band RISE AGAINST is back with a provocative and dynamic new album, Nowhere Generation, the group’s first new studio effort in four years. On the upcoming release, the outspoken band points a finger at big business and politics for stacking the social and economical deck against Millennials’, Gen Y’s, and Gen Z’s pursuit of The American Dream. Musically, the album is blazing, aggressive punk rock; lyrically, the eleven songs were inspired in part by input from band members’ young children and Rise Against’s community of fans. Nowhere Generation is set for a June 4 release and is Rise Against’s first with new label Loma Vista Recordings. Pre-Order /Pre-Save the album HERE.

Said McIlrath, “Today there is the promise of the American Dream, and then there is the reality of the American Dream. America’s ‘historical norm’ that the next generation will be better off than the one that came before has been diminished by an era of mass social, economic, and political instability and a sell-out of the Middle Class. The brass ring that was promised by hard work and dedication no longer exists for everyone. When the privileged climb the ladder of success and then burn it from the top, disruption becomes the only answer.”

Also, today Rise Against debuts the “Nowhere Generation” music video, a stark yet dynamic piece shot entirely in black and white that contributes to the cohesive cross-campaign theme of the album: the critique of mainstream pop culture and those at the top who actively work to suppress true equality for all.  The video also provides a first look at the visual motif that is woven throughout all aspects of the Nowhere Generation project, such as the album packaging and the band’s socials.

For the Nowhere Generation project, the band worked with the Grammy-nominated creative director Brian Roettinger (Jay-Z, Florence and the Machine, No Age) to craft an impressive and truly inspired capsule of album offerings. Those include:

Rise Against – McIlrath, Joe Principe/bass, Brandon Barnes/drums, and Zach Blair/lead guitar – recorded Nowhere Generation at The Blasting Room in Fort Collins, Colorado, under the tutelage of Jason Livermore, Andrew Berlin, Chris Beeble, and long-time producer/engineer Bill Stevenson (Black Flag, The Descendents). Stevenson has worked with the band on nearly all of their acclaimed releases since their sophomore effort, 2003’s Revolutions Per Minute, and is often described as Rise Against’s fifth member. “Bill is our not-so-secret weapon,” Principe explained. “He really has helped shape the band; he gets what we want to do and will go with us when we think outside the box. He’s the perfect producer for the style of music we play because he has an insane pop sensibility and the hardcore side to him as well.”

In addition to the communal call to arms embedded in Nowhere Generation‘s dynamic title track, there’s the fast and furious anti-establishment manifesto “Broken Dreams, Inc.,” the moody ballad “Forfeit,””Sudden Urge,” a true nod to the band’s rock’n’roll side with an overall punk-vibe, the simplicity of “The Numbers” with a melody that will stick in your head, and the surprise pop candor in “Talking To Ourselves,” a standout song about wanting to be heard and wondering if anyone is listening. “It describes a lot of what Rise Against does,” says McIlrath, “to speak and scream when we feel there are things that are happening that aren’t being addressed.”

“When I was growing up,” said Principe, “I listened to bands like 7 Seconds, Bad Brains, Minor Threat, and Bad Religion. All of those bands’ music had a sense of hope with the world, a truly positive global view of what life can be. From the beginning, we’ve wanted Rise Against to have that same positivity, to have our music be an inspiration for people to bring about change in their own lives, they just have to put forth the effort and speak up.”