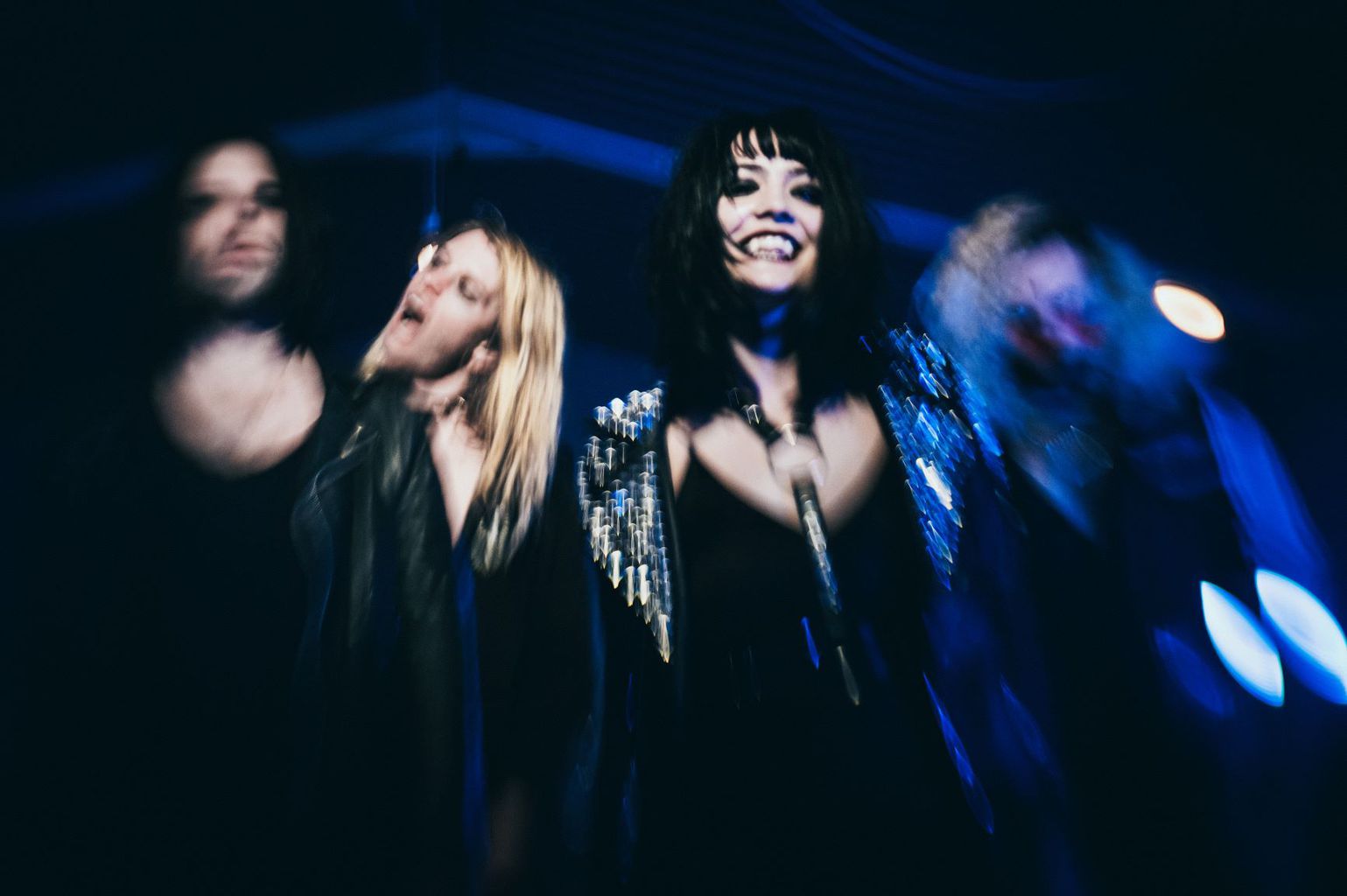 Amping up to the March 26th release of their masterful new mini-album “Vampire”, Saint Agnes have summoned the gothic spirits of alt-pop for the release of the upcoming record’s title track.

Frankensteined in the lower depths of lockdown, Vampire is a tale of eternal and nocturnal youth set amongst the neon-lights of dark-pop: a fantastically dark, glitched-out anthem for the masses.

“Vampire is a hate-letter to the addictive, exciting, poisonous trap of social media.

We grasp for immortality through our digital avatars; we present our beautiful, godlike, sanguine virtual selves whilst our imperfect shells shrink and cringe in the shadows. Self-loathing on repeat. Vampire is alluring and bewitching pop music with a rotten soul. What better way to get the heretical Vampire in the front door than to dress her up in the right clothes? A sugar-coated pill. Welcome to the Live Forever club, but do you really want to live forever?””

Physical copies of the mini-album (CD & vinyl) will feature ‘psalms’ – a series of meticulously crafted musical interludes that weave around the album, expanding and enriching the themes as they play out. The mini album “Vampire” is a thing of beauty. One that sees Saint Agnes amp up their vivid storytelling once again, emboldening raw and visceral emotions to take on a life of their own.

“Humanity can be too much sometimes: too desperate, too evil, too difficult to process, so we like to blur very real-world narratives with larger than life fictions in order to cope with the chaos of it all a little better.”

London based Saint Agnes are renowned for their visceral (and reckless) live shows, abandoning all concern for their personal safety and clambering around, all in the name of having a great time. Seeing as live shows are on hiatus for the moment, the band found a new way to shock during lockdown when filming a video for The Meanest Little Kid In Town taken from The Family Strange EP – watch here, as well as remixing tracks from PENGSHUi and CLT DRP.

Saint Agnes have already clocked up over 6 million streams on Spotify and pressings of their visceral Goth-western debut album Welcome To Silvertown and the follow-up EP The Family Strange have both sold out. A huge part of their appeal and what keeps their fanbase so loyal is Kitty and Jon’s world-building – they are, obsessively, in control of all aspects of songwriting, music production, video directing and artwork creation and this makes for an almost immersive fan-experience. Listeners are invited to lose themselves in an all-encompassing twisted, comic-book world. Saint Agnes also love to engage with their fans in creative ways, going as far as offering out their track Daughter of Lucifer to be remixed and received hundreds of submissions. 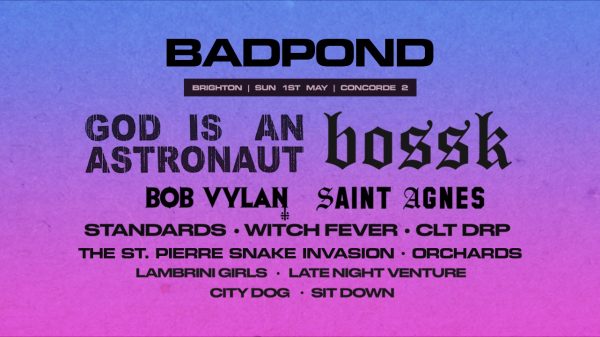 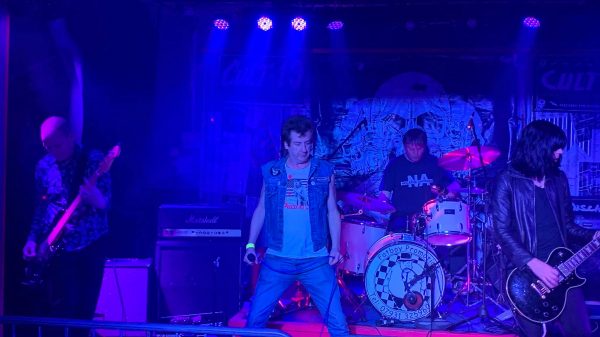 Ahead of the release of their jaw-dropping mini-album “Vampire” (out 26 March 2021), fast-rising independent goth-metal punks, Saint Agnes have announced a 2021 UK...