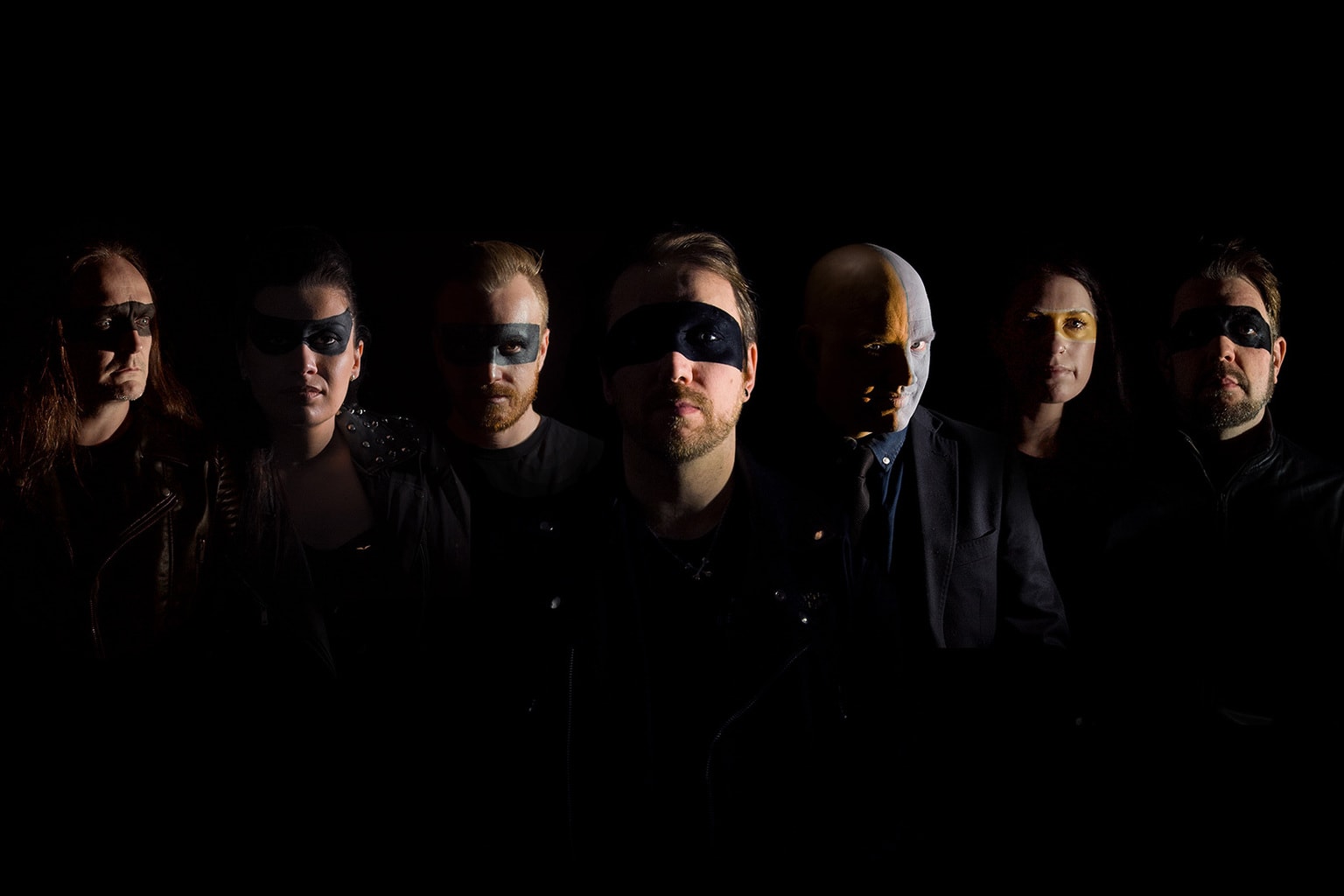 The Amazing Debut album ‘issue 1’ is on sale now, get your’s HERE

The Middlenight Men have, today, unveiled a cracking video for the song “We All Need Help Before Tomorrow” . The track is taken from their amazing debut album, Issue 1, which was released last week. Showcasing a slew of super catchy power-pop songs, you can order a copy here: www.themiddlenightmen.com/store or listen here: https://ditto.fm/issue-1

The band were formed by Nick Hughes who bought long time friend Leon Cave (Status Quo) along for the ride and worked with producer Andy Brook who he met whilst previously in the Soho based power pop band The Role Models in 2015. The band have already released three singles from the album – “Heroine Heights” “Rat Star” and “B.A. Baby”.

After receiving rave reviews (and zero cease and desists!) for their last video to Heroine Heights, which featured a disclaimer to the media powerhouses by their buddy Satchel from Steel Panther, and consisting of an epic 10 minute journey through the superhero universe like you’ve never seen it before, the guys are back with this outrageously fun video to their track “We All Need Help Before Tomorrow“.

Nick has said of the track

“It’s about being on tour with all the parties you could wish for, but describes the deeper side of those fleeting relationships that happen on the road as a sensitive single musician. It explores the thought that tours can be a lonely place where you crave connections and every time you meet someone and have your 24 hours romance, it always follows a daily breakup. That being said, The Middlenight Men are never ones to take themselves too seriously. Our shows and our music is all about escapism from the daily troubles people may be having. We’re here to spread joy, simple. Sure, we may touch on sensitive topics at times but this band is about laughs, stupidity, over the top ideas and caring for one another. Oh. And tequila!”

Nick’s reputation was made from a decade of touring the UK circuit, and hitting the bars of Camden just as much. It was a chance encounter in 2013 with Chris McCormack (3 Colours Red, The Professionals) that landed him a session gig playing in The Yo-Yos with Chris’s brother, Danny McCormack. Additionally, Nick has been seen with bands such as Love Zombies and can also be seen on the road with Terrorvision (pandemic allowing!)

In this article:Issue 1, new single, Nick Hughes, The Middlenight Men, Video, We All Need Help Before Tomorrow