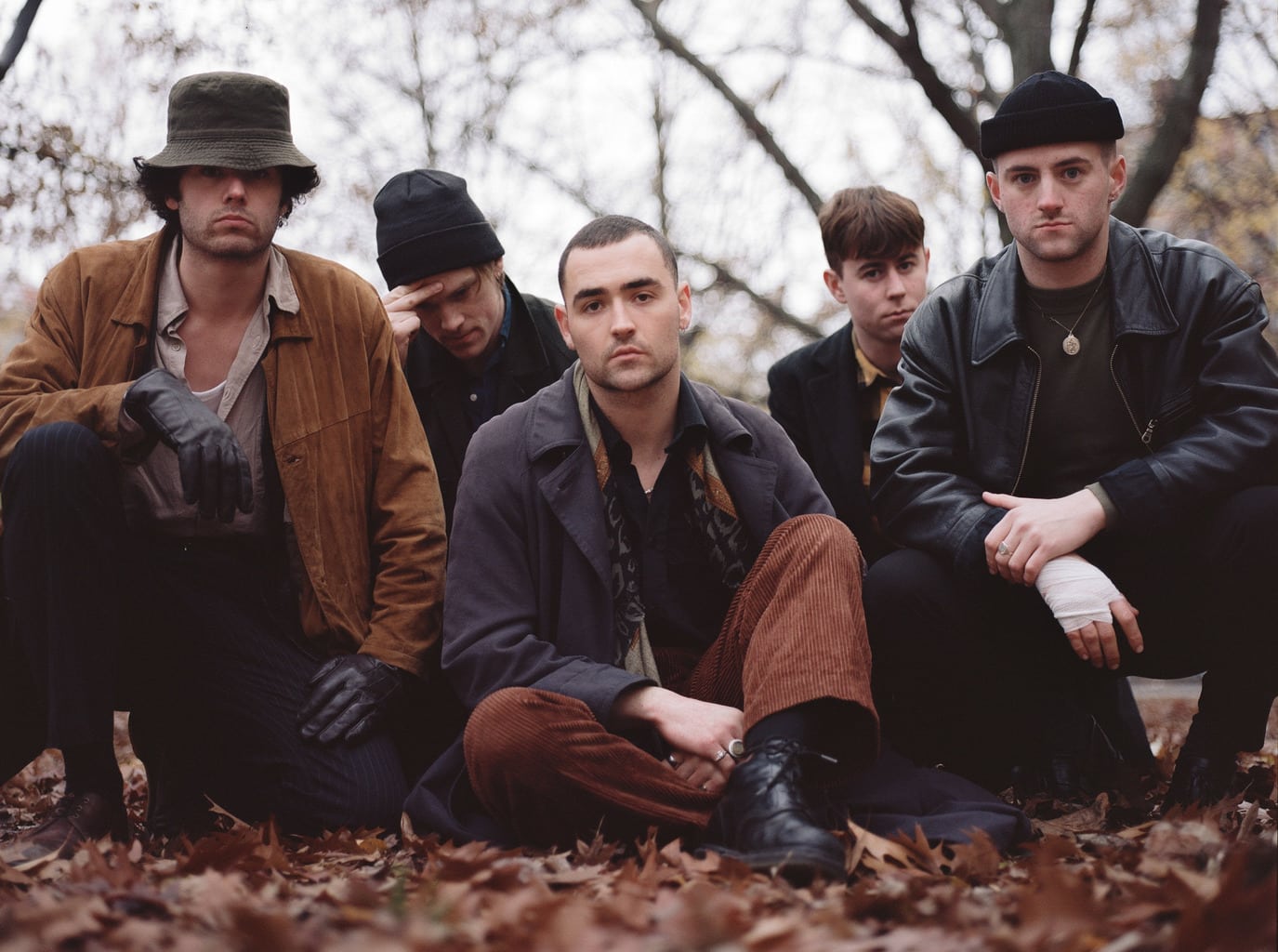 Today, The Murder Capital release their new “Live From BBC Maida Vale” EP, featuring their full March live session for Annie Mac at Radio 1, one of the last put down to tape at Maida Vale before the pandemic.

The band have put together the following words about “Live From BBC Maida Vale”:

When Annie asked us to do a live session at Maida Vale, covering FKA Twigs was an easy decision. “Cellophane” especially encapsulates such a poignant landmark of heartbreak, and its innately exposed nature further allowed us to really connect with it.

The process itself was exciting for us, as we came to reshape its original mould, and impart our own sound and emotion onto the sentiment of inadequacy that she embodies so selflessly on the track.

A truly unique artist who we appreciate greatly.

Take it easy out there and look after yourselves.

With love from us,
The Murder Capital.

Earlier this year the band completed a sold-out UK & EU tour, including their biggest London headliner yet at The Electric Ballroom. Their critically-acclaimed debut album ‘When I Have Fears’, which landed last August, reached a Top 20 chart position in the UK, a #2 position in their native Ireland and featured in media end of year lists internationally.

The band are currently writing material for album two.

The Murder Capital are:

Posts you may have missed