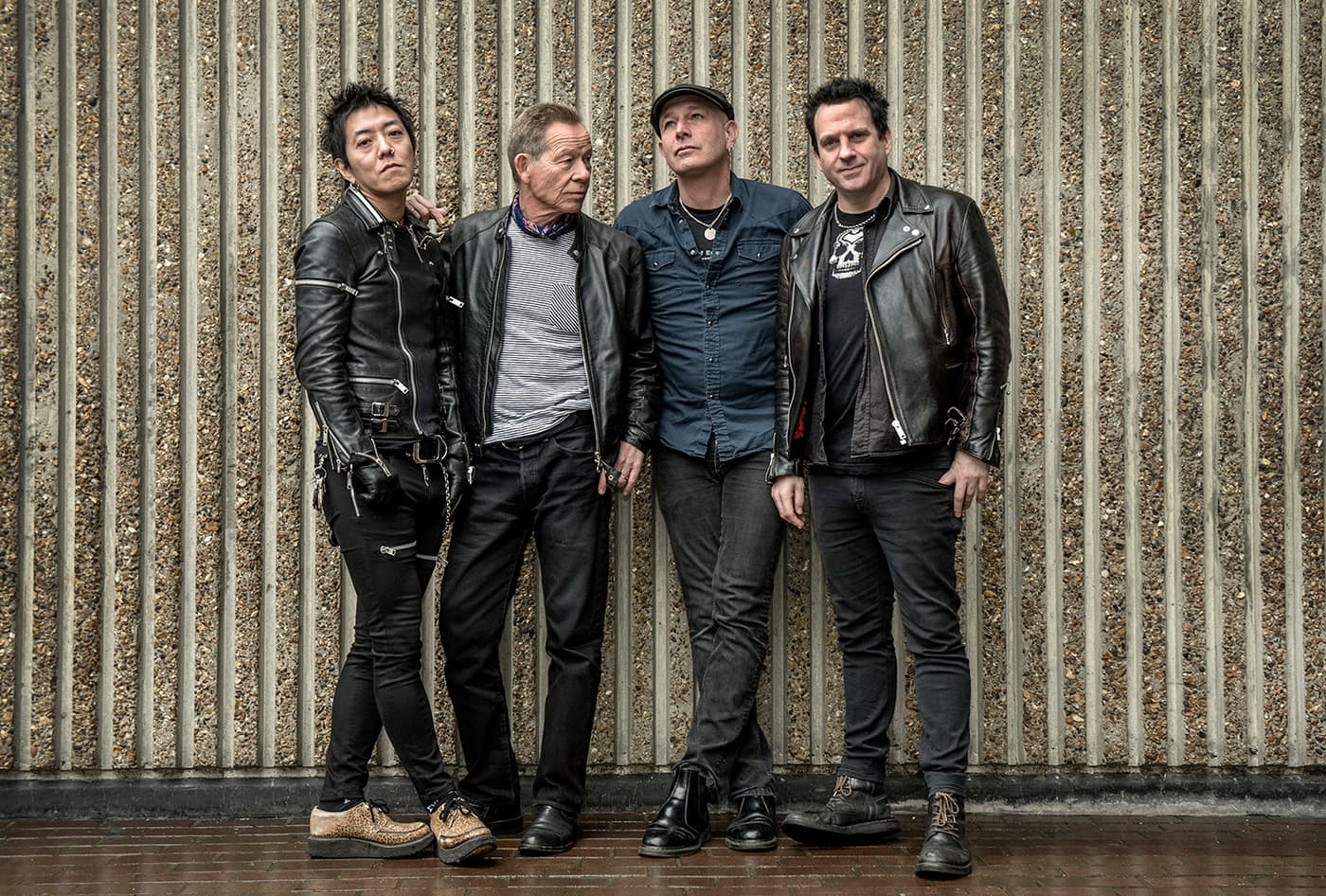 Following the news of three new EPs, 1, 2 and 3 set for release throughout January, February and March, THE PROFESSIONALS have confirmed a run of UK live dates in support of Stiff Little Fingers.

The new tracks are contenders for next year’s October released album, the follow up to the critically acclaimed ‘What In The World’.

Studio time has been booked around the band’s tour with SLF and US dates, where further new material will be put down.