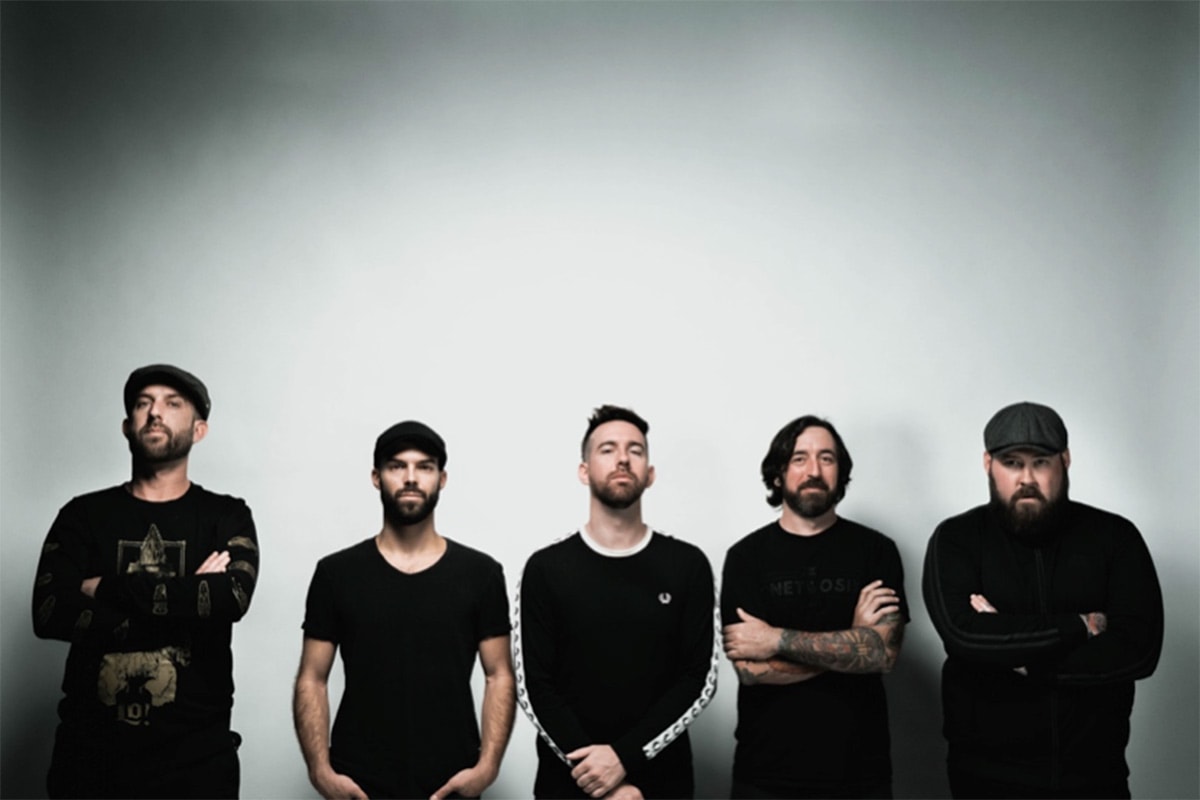 The Rumjacks have shared their new single, ‘Sainted Millions’. The track is the first to be taken from their newly announced album Hestia, out on March 12th.

A drunken chat between the living and the dead, ‘Sainted Millions’ is loud, fast and rousing fun. The intro was written to be reminiscent of a soldiers’ song from wars of yesterday, all of whom lay resting. With imagery of fresh spirits carelessly walking through battlefields, mid-fight, as tracer rounds whistle by overhead, the sentiment is that there is peace once on the other side.

The military references arise from the writer’s walk through an old New England cemetery – and some of the characters you’d chance upon in such a place. “Sleeping sainted millions, can you tell me what you know? Sing to me a song you wrote beneath your pile of stone.” The dead’s response: “I wouldn’t trade it for another, and I would do it all again.” The song is a celebration of life from the grave.

The fifth studio album from The Rumjacks, Hestia marks a new era for the band. The album introduces new lead singer Mike Rivkees, whose songwriting skills have rejuvenated the band’s collaborative spirit. Hestia takes the energy of traditional folk music, lights it on fire, and then sprinkles it with ash. Dark, gritty, and historically aware, this is music grounded in the character of the Rebel.

The album was recorded under strict Covid-conditions in Milan, Italy where the band stayed and created the new album through August, September and October 2020. For twelve years, The Rumjacks have written songs that you cannot help but start singing by the second chorus, even if you have never heard them before. In this short career, they have released four acclaimed studio albums and two live albums that capture their most renowned asset: their electric energy onstage. That organic energy has garnered them a far-reaching fanbase.

The band’s breakthrough hit, ‘An Irish Pub Song’ (2011), a tongue-in-cheek jaunt about all the Irish pubs in the world, has over sixty-five million views on YouTube. The band now counts hundreds of thousands of fans in USA, Germany, France, Canada, UK, Italy, Poland, and Australia.

Through These Iron Sights

Tell Me What Happened

Rhythm of Her Name

Light in My Shadow

Athens to the North