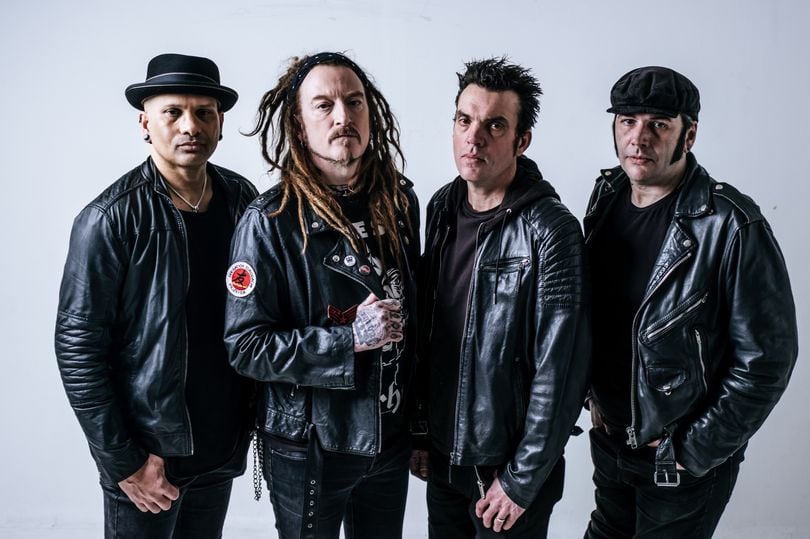 “We all have habits or irritating behavioural patterns that we know we ought to quit. Whether it’s smoking, drinking/eating too much or simply having a shit temper, at some point we point the finger at ourselves.

This song is about that moment, giving yourself a bollocking.

It’s important to give yourself a stern talking to. Unless your problem is talking to yourself, of course. In which case you probably ignore this advise.”

To purchase/stream Sort Your Fucking Shit Out go to: https://ffm.to/syfso

With The Wildhearts classic lineup of Ginger, CJ, Ritchie and Danny still holding strong this creatively brilliant band who helped change the landscape of British rock through the ’90s are showing no sign of slowing down.

21st Century Love Songs is the follow up to Renaissance Men, their highest charting album since 1994’s P.H.U.Q, which debuted at number 11

To celebrate the release of  21st Century Love Songs’ The Wildhearts play an 18 date UK tour. The tour will start in Cardiff on Friday 3rd September and concludes in Southampton on Saturday 25th September.

Their incendiary live performances over the last few years have seen the band’s popularity hit new heights as The Wildhearts continue to cement their reputation and legacy as one of the best bands the UK has ever produced. 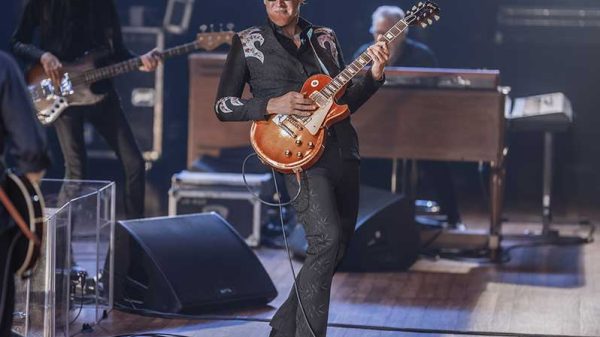