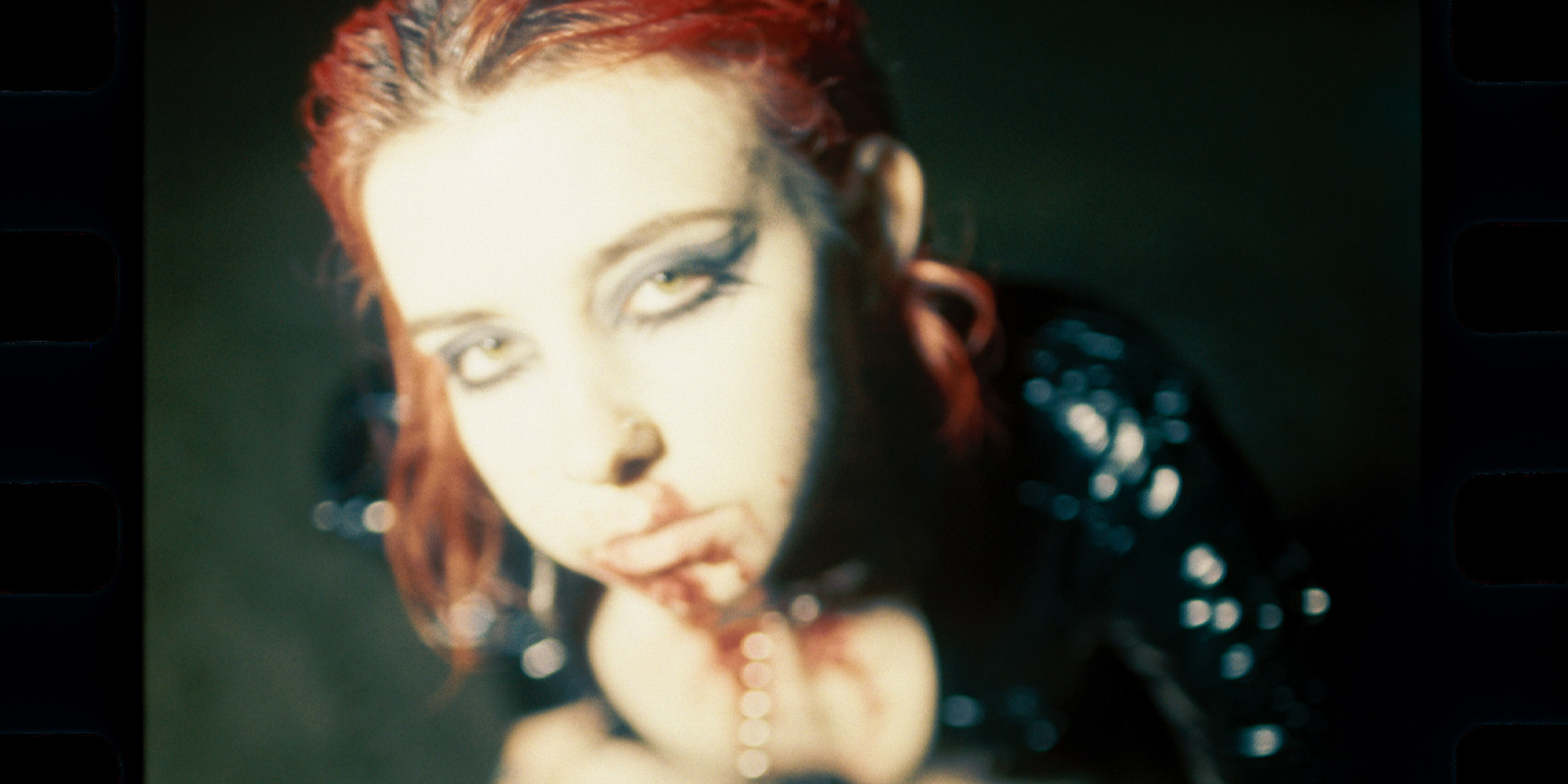 Following the release of her successful 2022 debut single, “Tiptoe,” “Bite My Tongue,” BEX teases whispered vocals, edging riffs, and a stomping chorus – an explosive follow-up to say the least.

Talking about the meaning behind the track, BEX tells:

“Bite My Tongue is written about times I have not stood up for myself. In the last couple of years I have been really finding myself and it has caused me to reflect back to times where I didn’t truly know who I was or what I stood for, times where I bit my tongue instead of sharing my opinion. Musically it’s riffy and simple, it has that raw punch in the face, I love all my songs to be simple and short.”

Produced by Sam Cramer, with a double bass feature from BEX and live band member Josh, across “Bite My Tongue,” BEX brings out a hook packed with adrenaline. The music video was filmed by a canal in Guildford, by videographer Olivia Brisset and self-directed by BEX. The video comes with disturbing glitchy visuals shot in a retro filter, and masters a cool DIY look.

Originally titled, as “Chez,” “Bite My Tongue,” is now a track that stands as a mantra for BEX, and you too. Emphasising just how important it is to her to stand proud, speak up for the things she cares about and to not be afraid, BEX tells:

“Always stand up for yourself and share your opinions, but at the same time listen to others. ‘I’ll hold it in so you have fun’ I think this lyric is important because it reflects how I used to not speak so I wouldn’t upset anyone or ruin anyone’s night even if I was having a bad time. SPEAK, always speak, don’t hold back, share what you wanna share, just don’t be a dickhead. ”

Taking influence from her love of renowned bands Rage Against The Machine, Paramore, System of a Down and The Pretty Reckless, BEX has the hairs on your arm rising with her distinctive brand of angsty punk-rock.

Starting out as a bedroom project in the summer of 2020, BEX decided to take her love for rock music that inch a bit further by picking up a bass and playing covers of her favourite riffs on Instagram. Starting off with a mere 2,000 followers at the beginning of the year to a skyrocketing 35,000 by the summer, it’s fair to say BEX has an impeccable vision and is on her way to an ascending journey through the music industry.

Now onto an impressive 60K+ followers across her Instagram, Facebook and TikTok it’s fair to say BEX has a comfortable string of fans surrounding her. Making pals with not just her fans, but musical creators too as BEX has spent her summer laying down some face-melting riffs and rousing, call-to-arms choruses with collaborators including WARGASM, and playing live streams for IKEA/Live Nation and eMusic.

This year BEX has made an appearance at Brighton’s The Great Escape sister festival: Alternative Escape, and has since covered support slots for Abby Robberts, at Rough Trade, Bristol and Mercutio at London’s Camden Assembly. This summer sees BEX go that inch bit further as she returns to Camden Assembly, this time around supporting TOVA. Followed by a support slot at The Rockhouse for Snake Eyes, a Scruff of the Neck, Twitch livestream and a slot at Y Not Festival, hosted by Scruff Of The Neck – all of which make for a packed summer schedule.