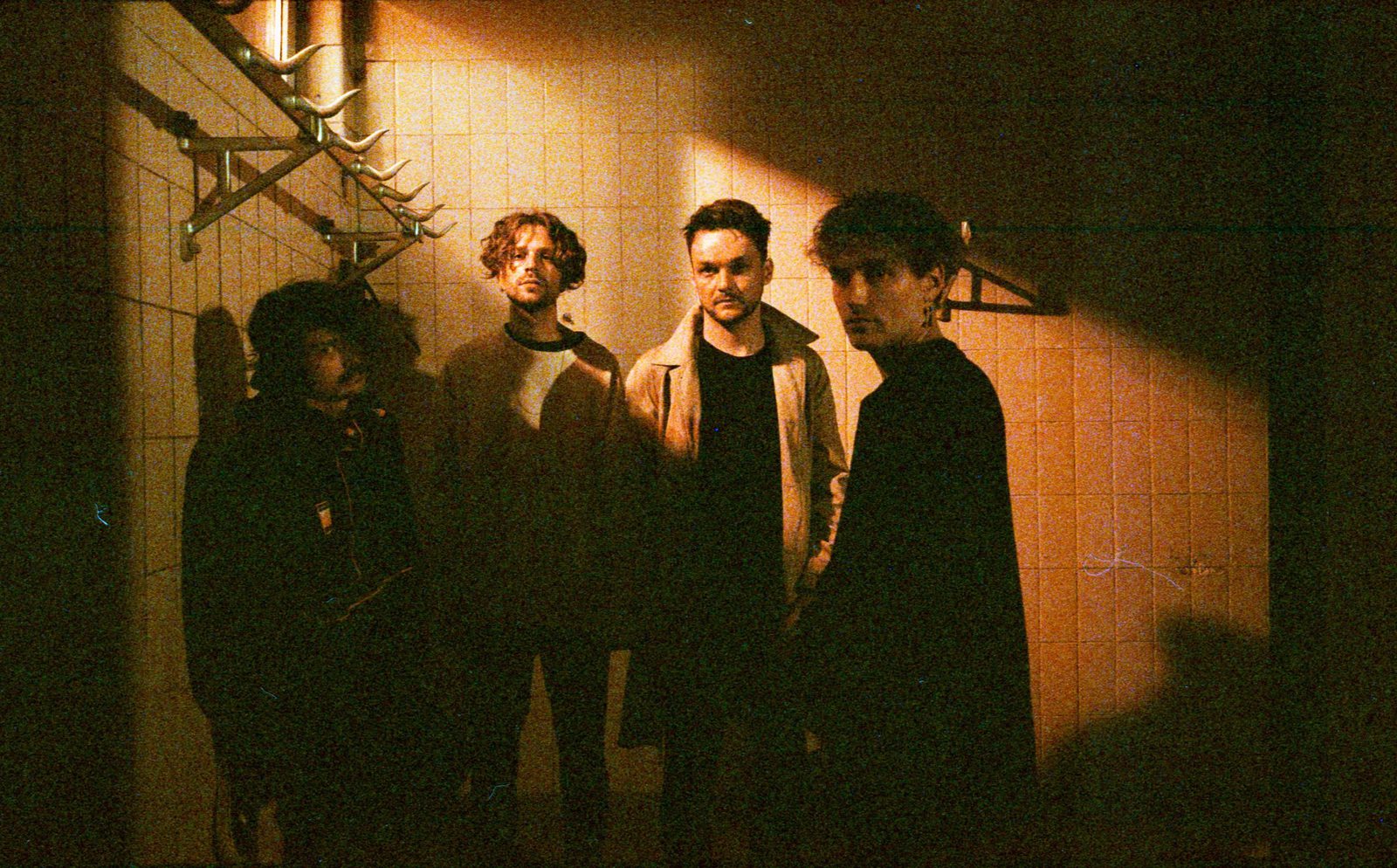 Blackout Problems have released their brand new single ‘BROTHER’, taken from their forthcoming album DARK out January 15th via Sony Music/Music For Nations.

‘BROTHER’ is an upbeat guitar-driven anthem, armed to the teeth with gigantic riffs and even bigger choruses. Blending the energetic intensity of Bring Me The Horizon and Enter Shikari with the melodic potency of Twenty One Pilots, they delve into how relationships change as you grow older and remind us that it’s never too late to reach out.

Explaining the story behind the single frontman and guitarist Mario Radetzky says, “I couldn’t believe it’d been five years since I last saw one of my best friends from school, so I picked up the phone. We started talking and automatically picked up the conversation where we probably left it off a few years ago, except life had completely changed for the both of us.

“We had both driven our big post-school relationships into madness, went through a hole afterwards and did the whole growing up thing apart from one another – “There’s more to love if you do it, brother“ – Growing up together and growing apart from each other when life and love throws things at you is what our song ‘BROTHER’ is about.”

‘BROTHER’ follows the release of the pensive and pulsing ‘DARK’ and the emotionally-charged anthem ‘MURDERER’, both also taken from the upcoming album, which reflects the band’s response to some of the alarming headlines of recent years, including the resurgence of right-wing forces and the worldwide triumph of populism.

Alongside the album release Blackout Problems are releasing the in-depth documentary DARK DAYS – THE DOCUMENTARY, which focuses on the creation of the album and the current state of being in a band and living life in Germany, and indeed Europe, today. Episode two is out now and available to watch here.

Blackout Problems in 2020 show an exciting evolution from their earlier days. Now signed to Sony Music worldwide and partnering with legendary label Music For Nations in the UK, they stand poised for international success. Their new music captures the weltschmerz of a generation and gives a voice to those who are willing to stand up for love, respect and social justice.