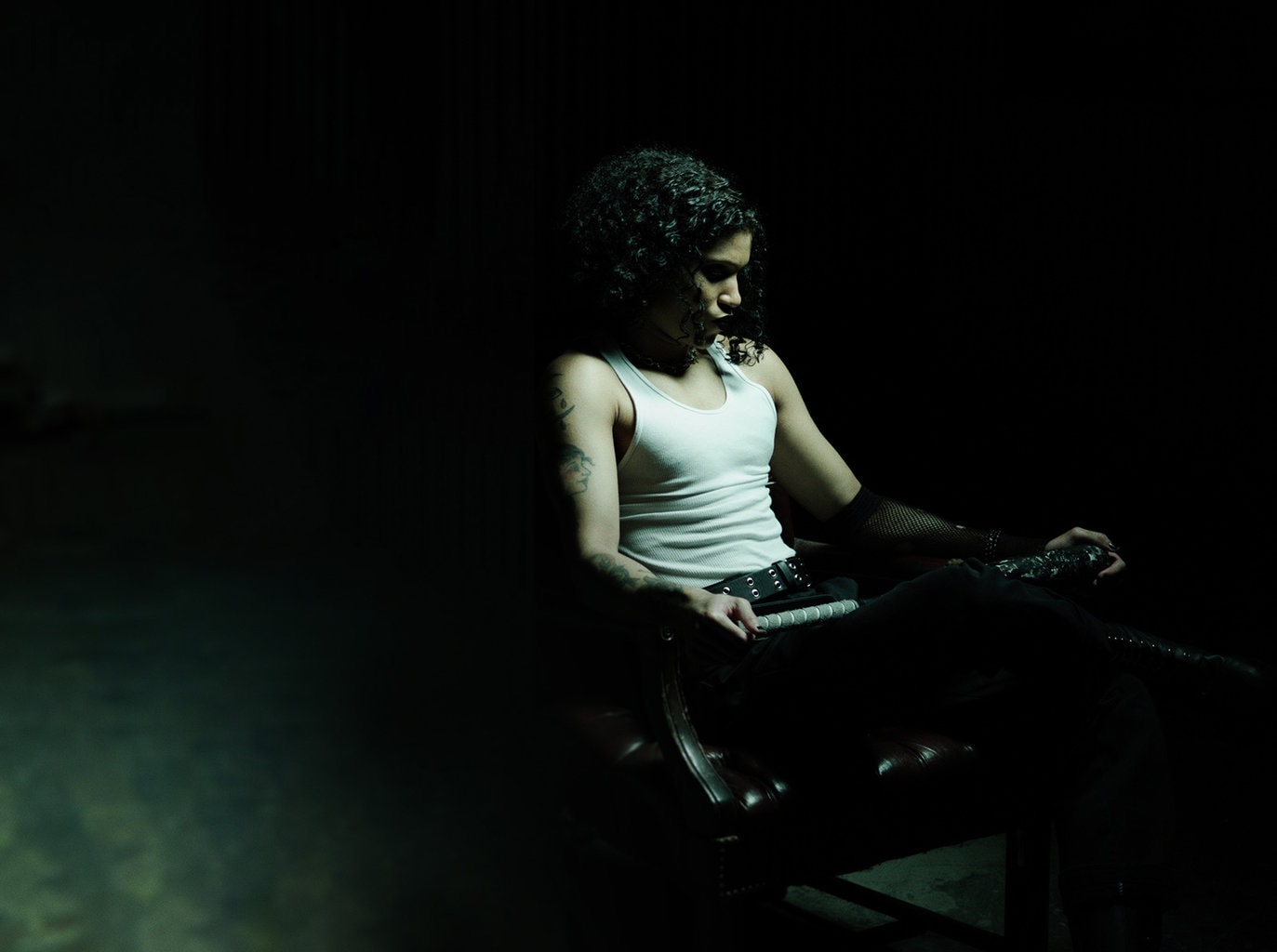 The song is the first new material from the band since 2021.

“As You Die’ is about the realisation of betrayal by the ones closest to you,” the band shares. “It features the rejoining of our previous vocalist Jeffrey Georges with vocals by Salem Vex. A new chapter and a restart for the band moving forward.”

Formed in 2018, Bloodbather stormed out of the gates of Broward County with the independent EP Pressure. The group steadily built its live reputation by sharing the stage with everyone from Whitechapel to Carnifex to Of Mice & Men, and by appearing at the notable This Is Hardcore festival. The genre-blurring band earned acclaim from Kerrang!, Invisible Oranges, and more. The band signed with Rise Records in 2019 and subsequently hit the studio in Tennessee alongside producer Tate Mercer [Better Off, Chamber, Hampton].

Bloodbather released the Silence EP, which served as their Rise Records debut, in 2020. Since then, the band has been christened an “Artist You Need To Know” by Revolver, which lauded the band’s ability to craft “nasty, gnarly metallic hardcore rendered all the more suffocating by layers of industrial texture” and featured them in a multi-page spread. Accolades followed from Alternative Press, Gear Gods, Lambgoat, and more. Armed with a take-no-prisoners approach, Bloodbather most certainly appeal to fans of Code Orange, Knocked Loose, and Vein.

In this article:As You Die, Bloodbather, Hardcore, new single, Video