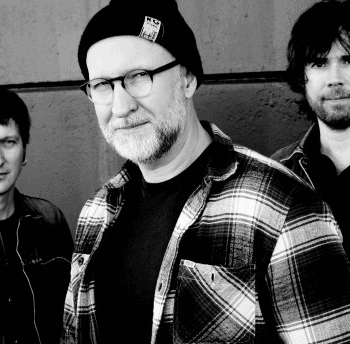 In support of his critically acclaimed album Patch The Sky, Bob Mould returns to the UK in October to play a series of five shows backed by his band, bassist Jason Narducy and drummer Jon Wurster. “Black Confetti”, a new single off Patch The Sky will be released on 7th October to coincide with the tour dates. Patch The Sky has already made both MOJO and Rolling Stone’s Best Albums lists of 2016.

Bob Mould’s UK concerts follow on from a North American tour earlier this year, which quickly took an intense turn when the band coincidentally found themselves the day after Prince’s death playing the famed First Ave club in Prince’s hometown of Minneapolis, where Mould and his band mates played one of the most cathartic shows in that city’s history.

Bob muses, “Apparently I’ve been given some special dispensation: how many musicians get to play loud rock at 55 and still have an audience? It’s amazing that people from so many different cities, countries, ages, and walks of life all continue to find something in common in my music. I take the art form very seriously; I appreciate being recognized for my efforts, and I’m incredibly grateful for the time I’ve had in the light. I like the brightness, and Lord knows I’ve got darkness covered.”

Tickets are available from: http://bobmould.com/tour/