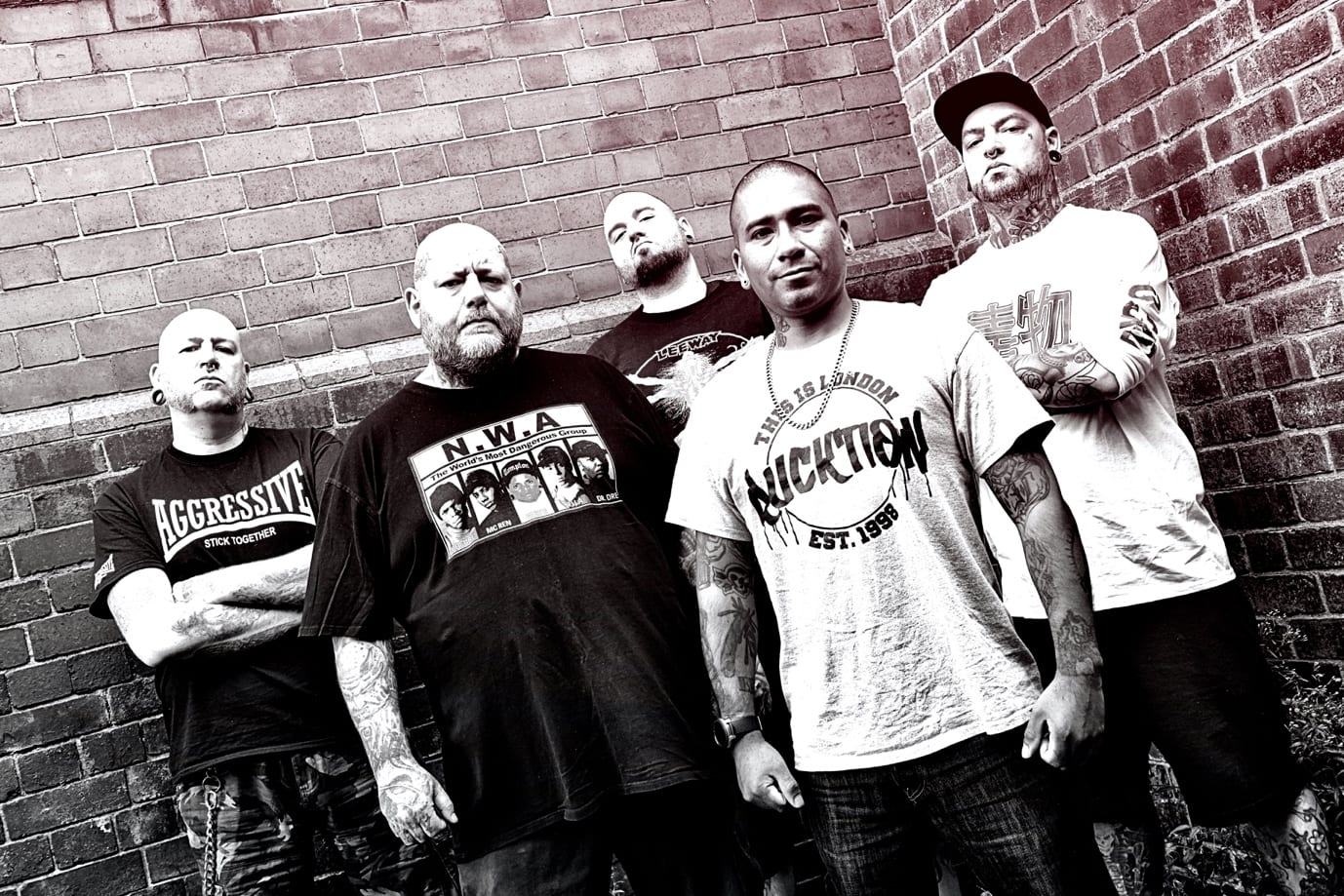 Check it out here

“Borstal represents UKHC the way we love it and feel very thankful for the support people have shown us in the early stages of what we are doing.” Says frontman Pierre. “I’m positive if you enjoyed our debut release, you will love what we have in the pipeline.”

“Our latest single is a lyric video for a song called KARMA, inspired by the types who think they can come to shows and our hxc community and steal from their own people. I always remember the way it used to be at shows when you could just dump all your stuff in a corner of the room and run to the pit to support the bands playing and not even have to worry about your stuff getting stolen.”

The track comes from their highly anticipated debut EP titled “At Her Majesty’s Pleasure” which is out now via 4Family and Rucktion Records: https://linktr.ee/BorstalHC

The EP was recorded, mixed and mastered at Monolith Studios by Charlie “Squid Commander” Wilson in Tottenham (September 2020). The EP also features a cover version of The Last Resort’s “King Of The Jungle”, featuring a guest appearance by non-other than Brit Oi legend, Mr Arthur Kitchener, father of Lee Kitchener (BORSTAL guitarist).

Originally conceived in late 2019 by Barker and his long time friends Wez4 and Lee Kitchener of Dripback, the three brought in Pierre Mendivil (Knuckledust/Bun Dem Out) to the fold, and with the addition of second guitarist Jamie Hunter (Mordhau/King Of Pigs) in April 2020 the line up was complete.

Bringing together an uncompromising blend of punishing NYHC-meets-U.K. HC/Punk/Oi, and adding a little Spanish flavour lyrically here and there into the mix (paying homage to Pierre’s Peruvian roots) the result is an irresistible short sharp shock of all the best elements of hardcore spread across the six tracks.

The full tracklisting for “At Her Majesty’s Pleasure” is:

1.Refuse To Lose
2.Karma
3.We Stand As One
4.Vicious Circles
5.Worm Food
6.King Of The Jungle 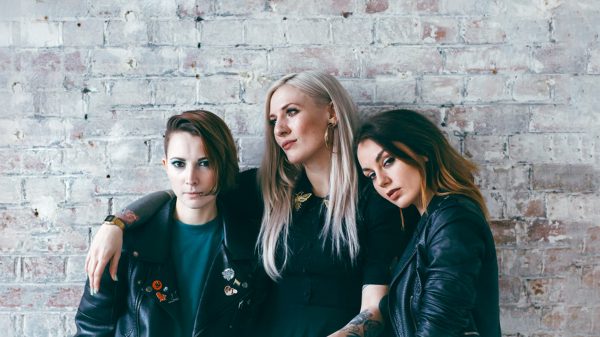 Midlands trio Sadness & Complete Disappointment are ready to bring forth their spooky, gloomy, grunge. Their debut EP, which is led by the band’s... 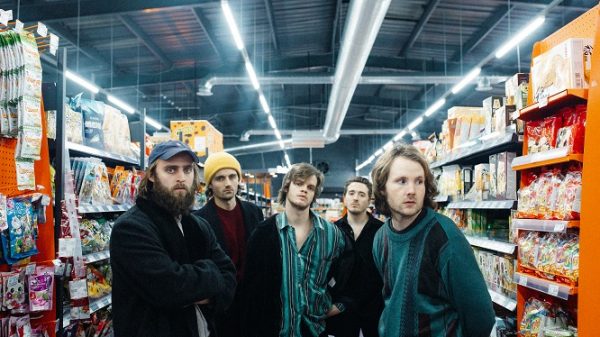 After a series of demos and raucous live shows saw the band earn a dedicated local fanbase, in 2019 SHEAFS took their sound out...