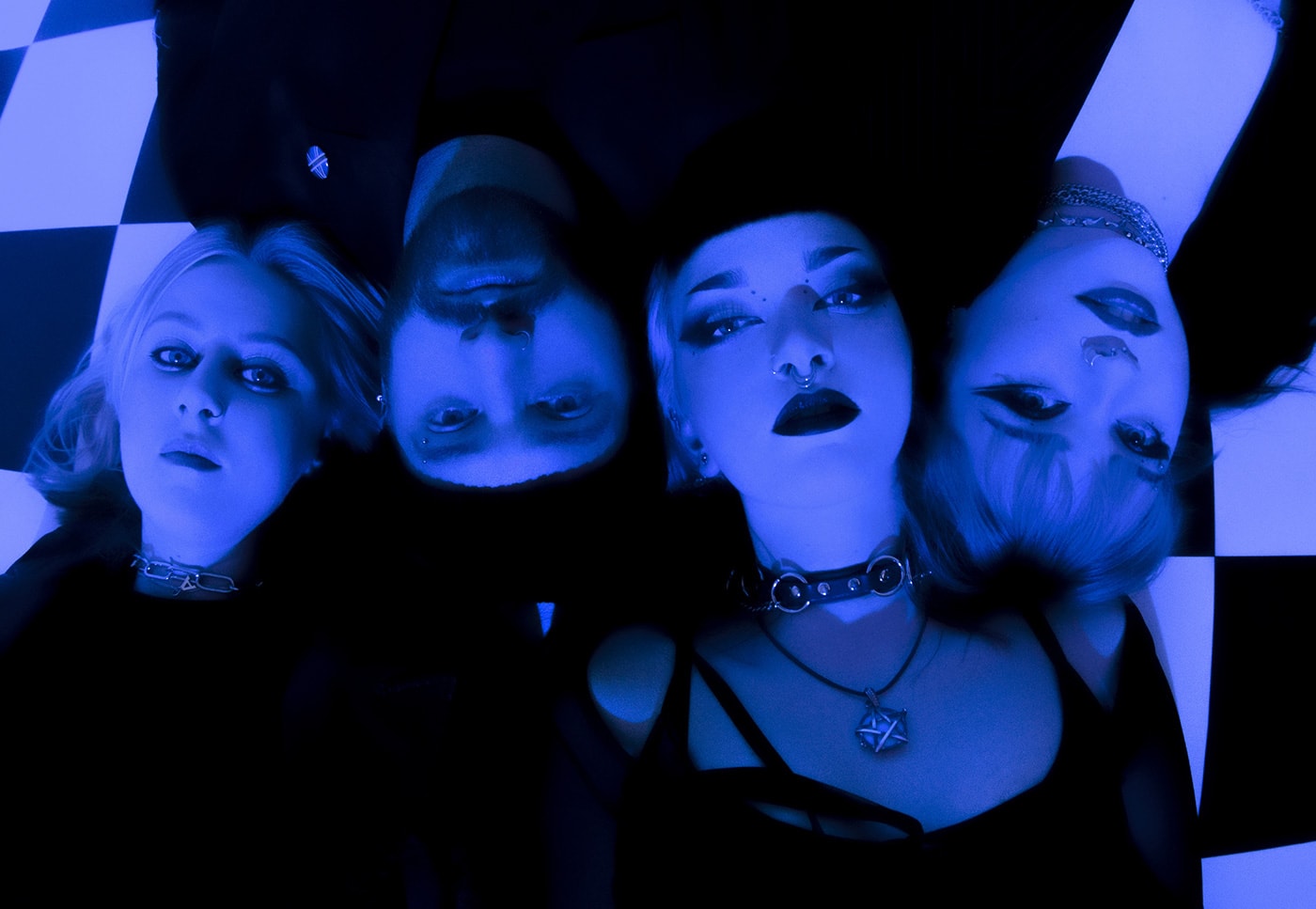 Liverpool-based four-piece CRAWLERS today share their stunning new single ‘I Can’t Drive’. The track is the band’s debut release on Polydor Records since signing to the label in January. It comes hot on the heels of their hit single ‘Come Over (Again)’, which crashed into the Official UK Singles Chart thanks to fan power alone. To date it has racked up over 24 million streams on Spotify, 1.4 million views on YouTube and was a recent Radio One Tune of the Week.

‘I Can’t Drive’ is, the band say, about “the romanticism of mental illness and heartbreak and how the media portrays it compared to the raw reality”. Singer Holly Minto elaborates, “This situation is about how me and my sibling went through break ups of toxic relationships. My mum secured that we didn’t need anyone else by filing for divorce from my dad and we all went through it together.”

Since their inception, CRAWLERS have been putting the work in, gigging across Merseyside, working on their songwriting and steadily building an impressive following on social media. Their debut EP – released through Modern Sky/Lab Records in October – has clocked up over 30 million combined streams and their first UK tour in March/April has completely sold out, with the quartet playing to over 1,000 fans in their hometown alone. With the release of ‘I Can’t Drive’ CRAWLERS are firmly on the path to becoming one of Britain’s most vital acts.

The band recently signed to Interscope Records and head Stateside in June for a tour of North America.