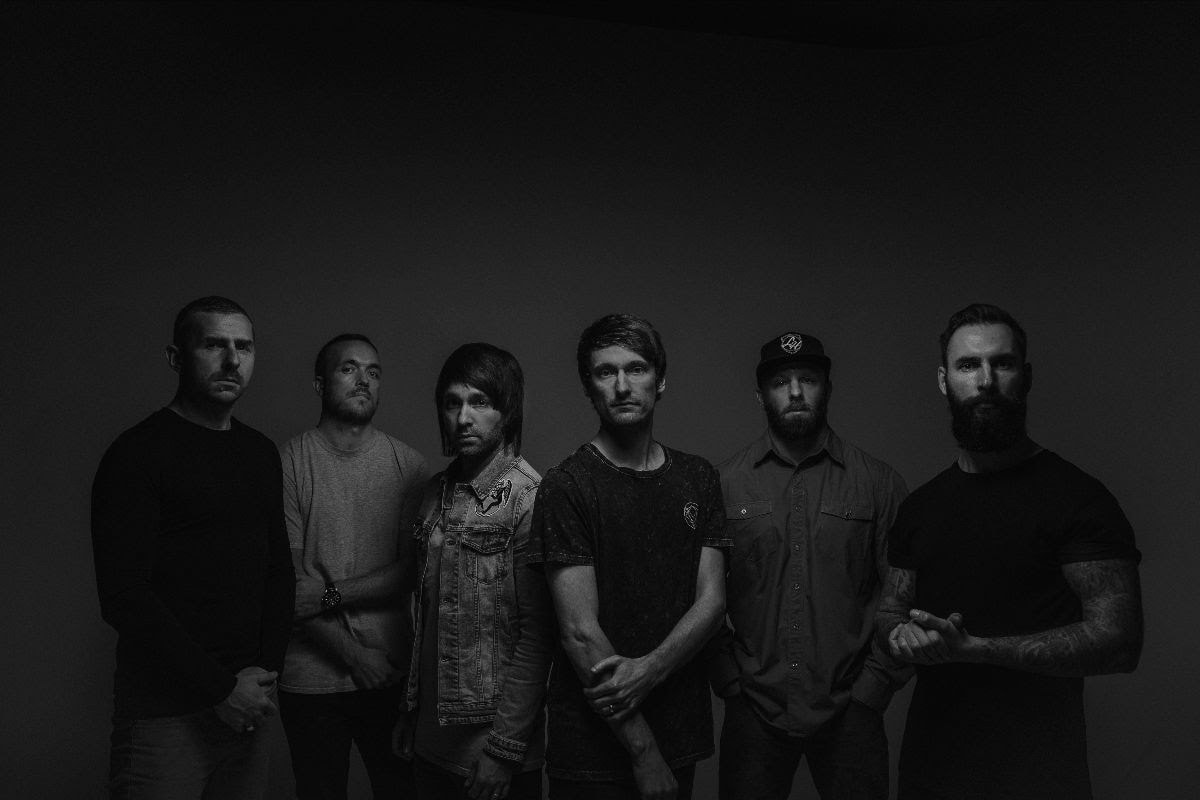 Every new beginning holds its own magic: With today’s release of their new single ‘Beyond Reach’, Ambient Post-hardcore outlet, DEVIL SOLD HIS SOUL, does not only announce their fourth studio album but also reveal the joyous news that the band inked a deal with metal heavyweight Nuclear Blast Records. The first result of this collaboration, titled “Loss”, will see light on 9th April. The album will be available in various formats. Pre-order here: http://nblast.de/DSHS-Loss

With the video for ‘Beyond Reach’, the band showcases not only their charismatic performance skills but also gives a short glimpse on the earth-shattering riffs, huge soundscapes and soaring melodies awaiting you on “Loss”. Check out the video for the late 2020 music sensation.

Singer Paul Green states: “Our first single ‘Beyond Reach’ tells a story of the struggle and the impact that losing someone has, it speaks about the positive impact that individuals can have on us, and how loss can leave you unable to function. Despite the song coming from hard times, the track is positive, uplifting and carries plenty of energy. The message is far from sombre, instead it comes from a place of gratitude for having had that person in our life.”

He continues about the eagerly awaited DEVIL SOLD HIS SOUL album:

“We’re incredibly excited to announce the release of our 4th album, ‘Loss’, through Nuclear Blast Records. ‘Loss’ comes from a dark place for us, life was cruel in the years before and during we wrote this record, this was our fuel for the songs. ‘Loss’ is an honest snapshot of that time in our lives, and it is our way of paying respect to those we loved and who are no longer with us. We couldn’t be more proud of these 10 songs and where they have pushed our songwriting, and we hope they truly connect with the listener. I don’t think any of us imagined when we were writing this album, that we would end up signing to the biggest metal label in the world. It’s given us that added validation that we’ve created something special, and we now have the platform to push it to where it needs to be.The belief that the team at Nuclear Blast has shown in the record is truly humbling, we’re extremely proud to be a part of this great label, and to be on a roster alongside so many bands we love and respect.”

Nathan Barley Philips, Nuclear Blast A&R, adds: “When the underground kings of emotionally crushing cinematic post-metal sent me the album of their career, it was an absolute no-brainer. I just knew we had to be involved and that we had to share it with the world. This album is a true journey in every sense of the word; soaring highs that make you want to scream at the top of your lungs, and soul-shattering lows that will bring you close to tears. This is the kind of album you dream about working with. Dreams just became a reality.“

The tracklist reads as follows:

DEVIL SOLD HIS SOUL begin a new chapter in their highly-acclaimed career, signing to metal heavyweights Nuclear Blast Records. 2021 will see the band release their fourth studio album ‘Loss’, their first with the dual vocal attack of Ed Gibbs and Paul Green.

DEVIL SOLD HIS SOUL burst onto the UK underground metal and hardcore scene in 2004 growing a cult following from their first record, ‘Darkness Prevails’ EP released through Visible Noise (BRING ME THE HORIZON) in 2005. Their debut album, ‘A Fragile Hope’ saw the band take their position as one of the most respected underground bands in the UK with their visceral and captivating live shows. DEVIL SOLD HIS SOUL’s sophomore album, ‘Blessed and Cursed’, elevated their sound and audience to new heights, voted into Rock Sound Magazine’s top 10 albums of 2010.

With Ed Gibbs departing the band early in the year, 2013 saw the first new material featuring singer Paul Green with single ‘Time’, followed by 2014’s ‘Belong Betray’ EP and 2016’s ‘The Reckoning’. After welcoming Gibbs back to sing on the 2017 ‘A Fragile Hope’ anniversary tour, the band asked Gibbs to continue the dual vocals with Green for the remaining festivals and tours that year, with the line-up then becoming a permanent fixture.

2018 saw the band travel beyond Europe with their first touring in Asia, they also began to put the foundations down on what would become their new record ‘Loss’. Written about the struggles faced in recent years, ‘Loss’ treads familiar ground and explores exciting new territories for DEVIL SOLD HIS SOUL, including for the first time the dual vocals of Gibbs and Green on record. Recorded, engineered and mixed by guitarist Jonny Renshaw at his UK based Bandit Studios, DEVIL SOLD HIS SOUL have poured heart and sincerity into every atom of this their fourth album, with song writing elevated to new levels.

DEVIL SOLD HIS SOUL is: 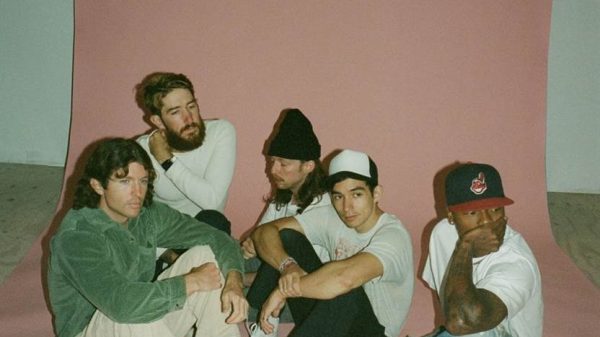 TURNSTILE today return with their new single ‘MYSTERY’. It marks the first new song from the Baltimore band since the release of their 2018... 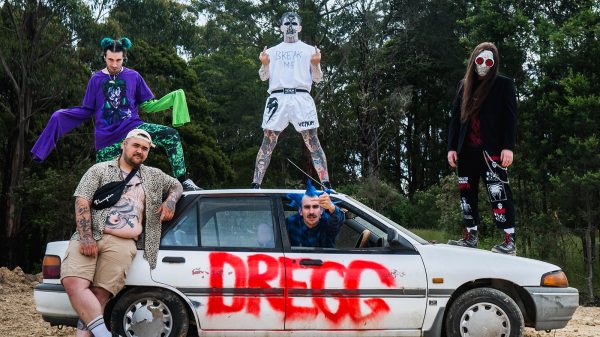 Melbourne based anomalistic collective DREGG, have shared their new track 'EVOLVE.' Drenched in heavy guitars and raging drums the band bang out their frustrations... 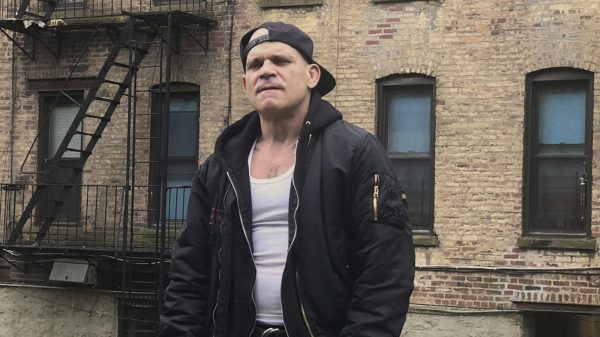 The legendary CRO-MAGS have announced their new EP 2020 – the soundtrack to one of the most turbulent years on record – will have...