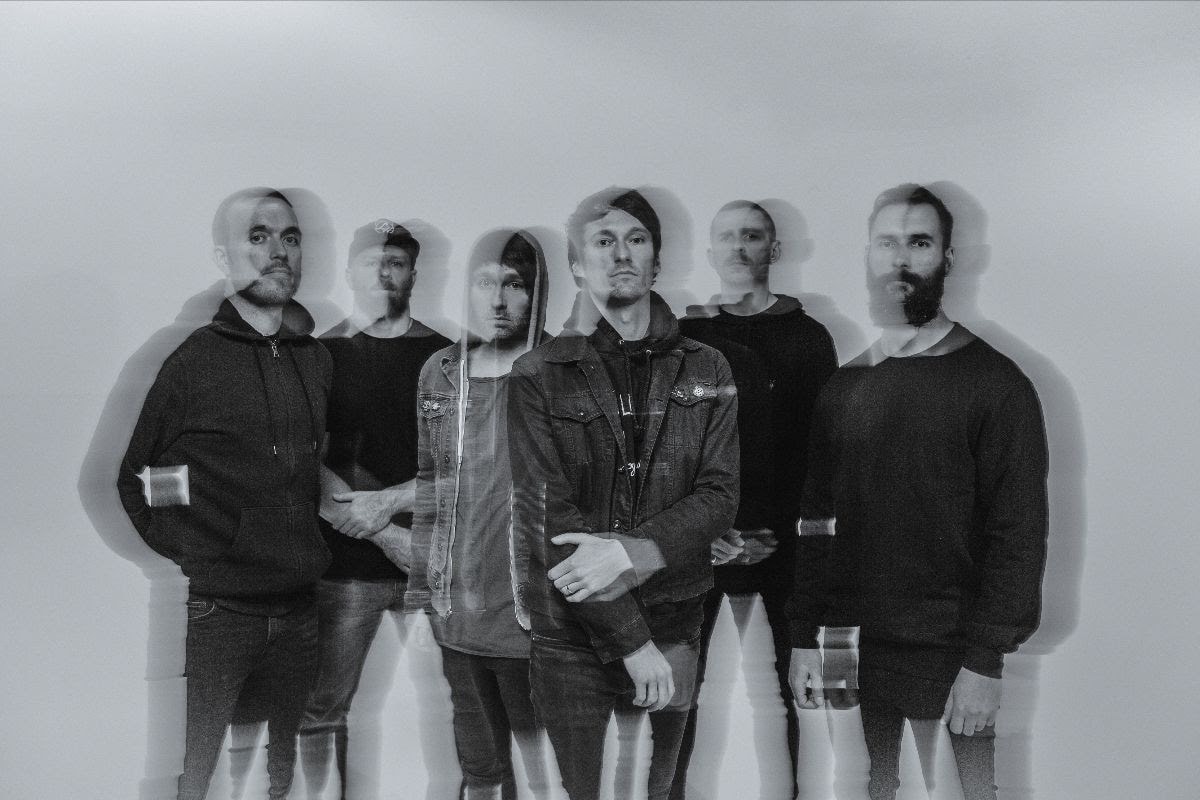 After several years of silence, DEVIL SOLD HIS SOUL returned last December with a late 2020s music sensation: The UK based Ambient Post-hardcore outfit announced their new album ‘Loss’ out on April 9th – their first release under the wings of Nuclear Blast Records.

But the band has more up their sleeve and DEVIL SOLD HIS SOUL revealed the next piece of the colourful mosaic named ‘Loss’.

The album will be available in various formats. Pre-order here:

Singer Paul Green states: ‘The Narcissist’ is our heaviest track on the new record. It was written about the negative and disruptive people we have in our lives from time to time. It’s a middle finger to their unapologetic attitude and their inability to grasp reason or logic. It seems the world has spawned a lot of these types of people lately and this one’s for them.

We started capturing elements for this track 3 years ago during our shows in Japan. Jonny our guitarist/producer, recorded the dissonant warning bells from the train station in Tateishi where we were staying. It’s a really cool memory from our time out there and to have it on the track just adds something special for us, it takes us back to that time and place every listen.

We worked with the super talented Olli Appleyard on the music video for this track. Oli has an incredible imagination and some techniques and style that are completely unique to him, which we love. The main focus was to make the video aggressive, schizophrenic and imposing. ‘Loss’ is a diverse record with many facets, each of the singles we’ve chosen showcases another side of the album’s sound. We hope those who are craving something on the heavier side find satisfaction in this track, there’s something for everyone on this record and we’re excited for you all to hear it on April 9th.”

Check out ‘Beyond Reach’, the first single from “Loss” here:

The tracklist of “Loss” reads as follows:

DEVIL SOLD HIS SOUL begin a new chapter in their highly-acclaimed career, signing to metal heavyweights Nuclear Blast Records. 2021 will see the band release their fourth studio album ‘Loss’, their first with the dual vocal attack of Ed Gibbs and Paul Green.

DEVIL SOLD HIS SOUL burst onto the UK underground metal and hardcore scene in 2004 growing a cult following from their first record, ‘Darkness Prevails’ EP released through Visible Noise (BRING ME THE HORIZON) in 2005. Their debut album, ‘A Fragile Hope’ saw the band take their position as one of the most respected underground bands in the UK with their visceral and captivating live shows. DEVIL SOLD HIS SOUL’s sophomore album, ‘Blessed and Cursed’, elevated their sound and audience to new heights, voted into RockSound Magazine’s top 10 albums of 2010.

With Ed Gibbs departing the band early in the year, 2013 saw the first new material featuring singer Paul Green with single ‘Time’, followed by 2014’s ‘Belong Betray’ EP and 2016’s ‘The Reckoning’. After welcoming Gibbs back to sing on the 2017 ‘A Fragile Hope’ anniversary tour, the band asked Gibbs to continue the dual vocals with Green for the remaining festivals and tours that year, with the line-up then becoming a permanent fixture.

2018 saw the band travel beyond Europe with their first touring in Asia, they also began to put the foundations down on what would become their new record ‘Loss’. Written about the struggles faced in recent years, ‘Loss’ treads familiar ground and explores exciting new territories for DEVIL SOLD HIS SOUL, including for the first time the dual vocals of Gibbs and Green on record. Recorded, engineered and mixed by guitarist Jonny Renshaw at his UK based Bandit Studios, DEVIL SOLD HIS SOUL have poured heart and sincerity into every atom of this their fourth album, with songwriting elevated to new levels.

DEVIL SOLD HIS SOUL is:

In this article:Devil Sold His Soul, new album, Post hardcore, The Narcissist 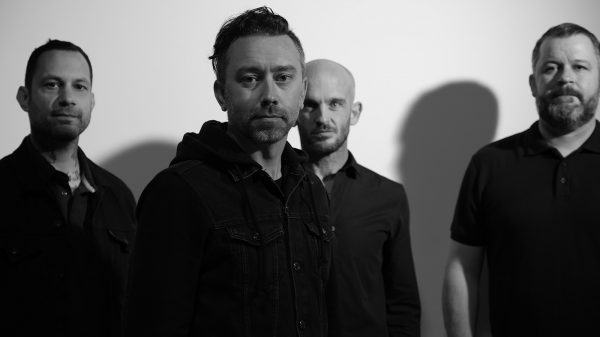 Multi-Gold and Platinum punk rock band RISE AGAINST is back with a provocative and dynamic new album, Nowhere Generation, the group's first new studio...