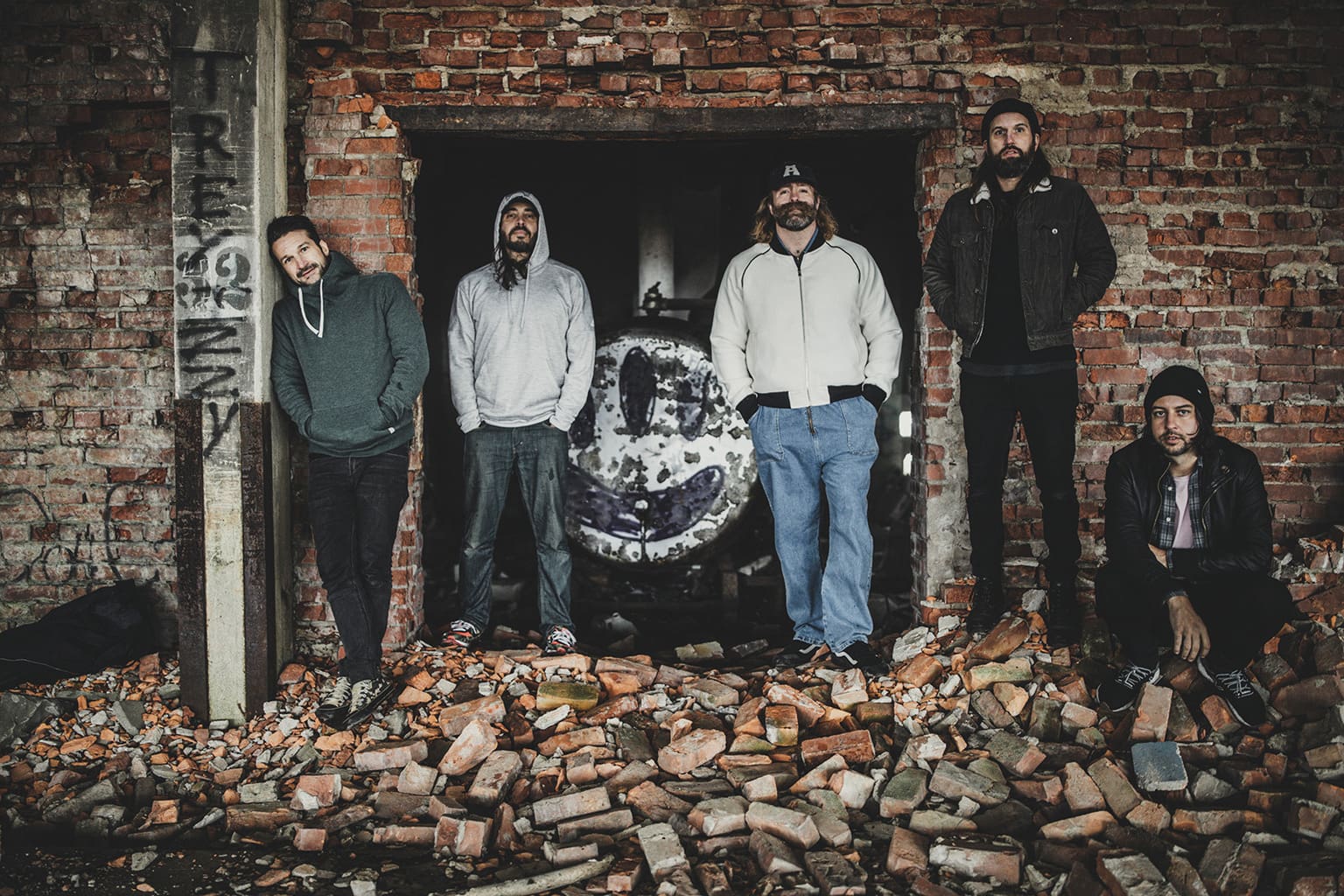 The Bronx, Jesus Piece and Sanction set to support

Hardcore heavyweights EVERY TIME I DIE have just announced a 9 date tour of the UK in January and February on next year. Tickets go on sale this Friday at 9am.

US hardcore heroes Every Time I Die have announced details of their 2022 UK tour, taking place in January and February next year. Supporting them on the tour will be The Bronx, Jesus Piece and Sanction. Please see below for the full list of dates.

The tickets will be going on sale Friday, April 16th at 9am UK time

Following their 2016 album Low Teens, Every Time I Die released three new tracks in the past year, “Colossal Wreck”, “Desperate Pleasures” and “AWOL”.

In this article:Every Time I Die, The Bronx, UK tour, US Hardcore 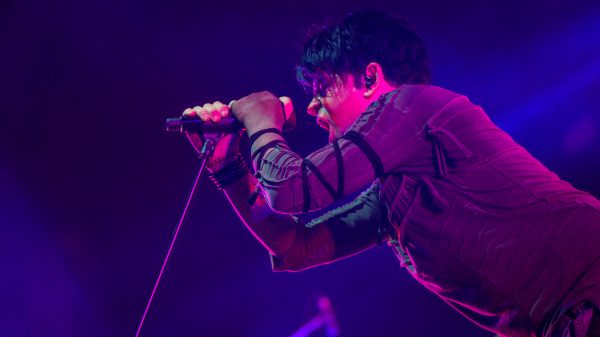