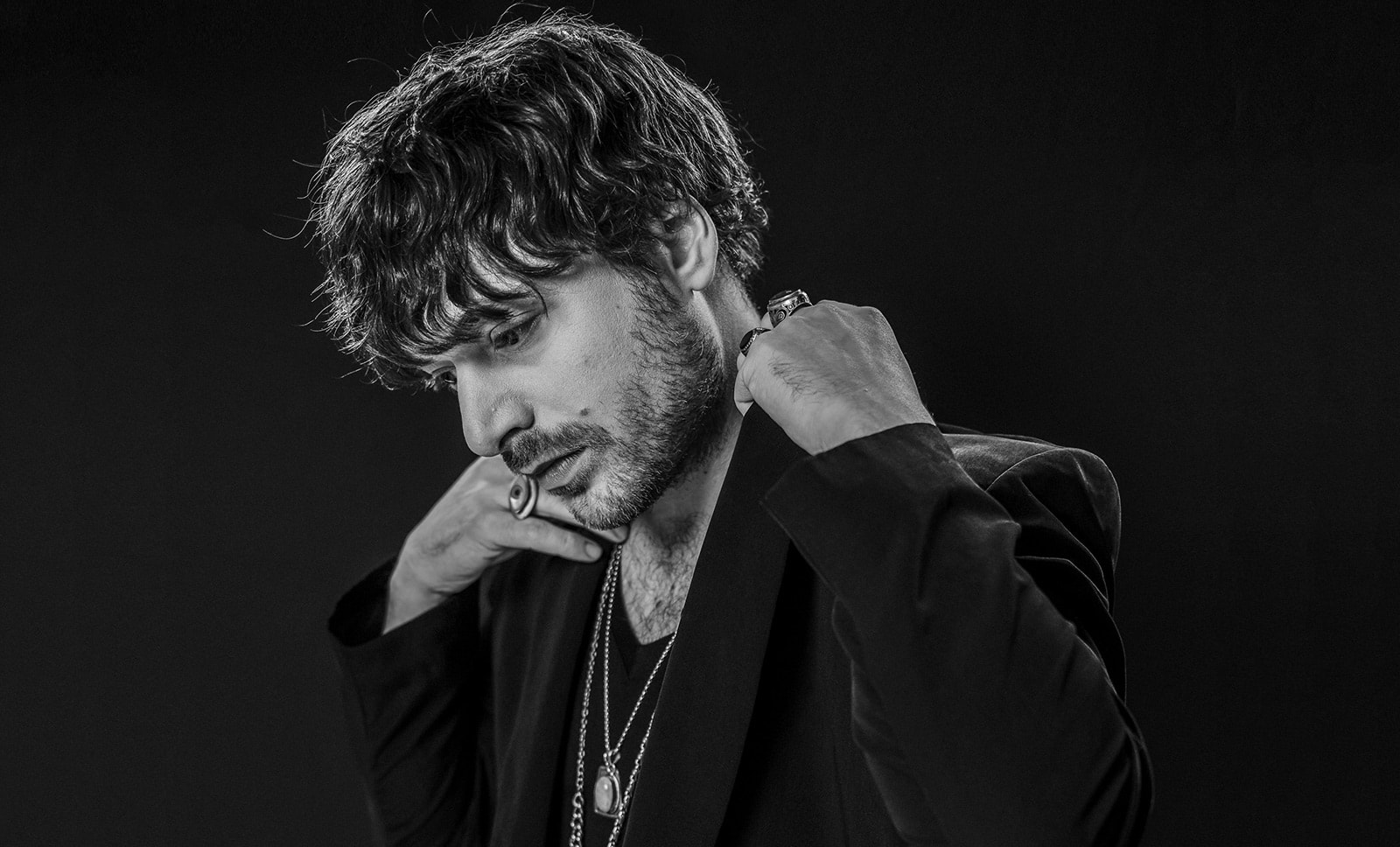 Jamie Perrett is no stranger to the love and beauty of rock n’ roll, yet he is equally familiar with its dark and destructive nature. The son of cult and renowned singer Peter Perrett, frontman for late-seventies punk era romantics The Only Ones, Jamie also served time as one of the guitarists in the original line-up of Peter Doherty’s Babyshambles. It’s true to say that Jamie has had more than his fair share of experiences on the darker side of rock n’roll.

Having spent the last few years as part of his father’s fantastic creative rebirth, playing lead guitar as well as contributing backing vocals, production and song writing for the critically acclaimed albums – ‘How The West Was Won’ (2017) and ‘Humanworld’ (2019) released on Domino Records, it’s now time for Jamie to come out of the shadows and into the light.

In 2020, Jamie switched focus to his own solo project, recording and producing an abundance of emotional and honest new material to launch in 2021 under his own name. The first fruits of his labour being ‘Masquerade of Love’, released on April 14th via Ditto Music.

“Masquerade of Love is a song about the duality and reality of love,” explains Jamie. “A song about heaven and hell and all that lies between. The word ‘masquerade’ encapsulates both the joy and allure of a dance or ball with the darker, hidden side of relationships. It’s about a break-up and difficult aftermath and the feeling that comes with it of being stranded and suspended in no man’s land as well as the rejoicing of a beautiful and powerful relationship at the same time.”

‘Masquerade of Love’ is bittersweet with an upbeat sound and charming, addictive melody that is in stark contrast to the darker lyrics that sit beneath. The tonality is purposefully a bit retro, an ode to the music of the late 50’s early 60’s and those classic, eternal love stories – to evoke feelings of nostalgia; imprinted memories good and bad, laughter and sadness, moments lost in time, like tears in rain.

Catch Jamie live in London October 2nd at The Grace (formally upstairs at The Garage).

Expect more from Jamie Perrett in 2021 but until then, bask in the Masquerade of Love….

In this article:Jamie Perrett, Masquerade Of Love, Peter Perrett, The Only Ones 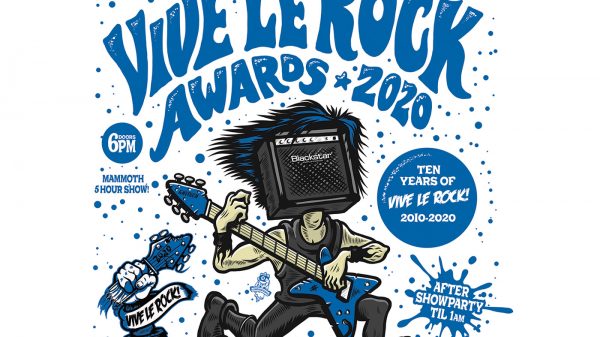 Staking its reputation as an essential rock ‘n’ roll date in the annual calendar, with two now fabled awards nights at the 02 Islington...