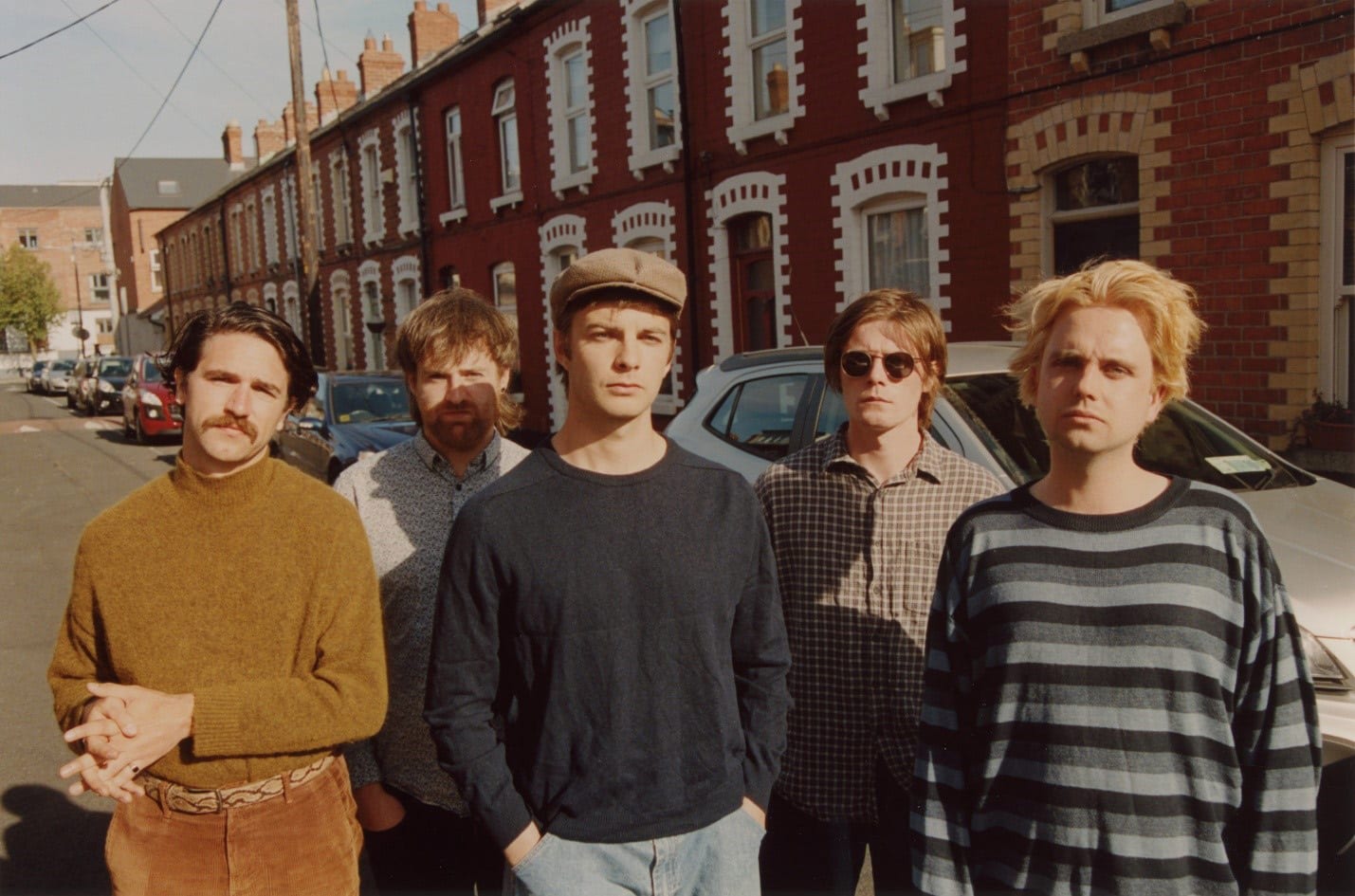 Tickets will go on sale Friday 3rd July at 9AM BST – at fontainesdc.com, metropolismusic.com, seetickets.com and ticketmaster.co.uk – but fans can gain access to artist pre-sale on Wednesday 1st July 9AM BST by pre-ordering the album from the band’s official store or signing up to their mailing list at https://www.fontainesdc.com.

NHS staff and Key Workers will also have the chance to secure free tickets to the shows, with 50 being made available at all regional events, and a further 200 for London’s Alexandra Palace. Tickets will be distributed on a first come first served basis, and anyone wishing to apply must email fontaines@metropolismusic.com by 17:00pm BST on Tuesday 30th June, listing their profession and the show they want to attend. Tickets will be limited to 2 per customer. ID will be required.

The news of the tour follows the announcement of the band’s much anticipated second LP “A Hero’s Death”, and comes on the heels of their performance on Later… with Jools Holland earlier this month – watch their remote performance HERE.

‘A Hero’s Death’ was produced in London by Dan Carey (Black Midi, Bat For Lashes). The band announced the album alongside the title track, which features a music video starring Aidan Gillen (Game of Thrones, The Wire, Peaky Blinders). Watch HERE.

The band have also recently shared the opening track from the album. With its lonely intensity, “I Don’t Belong” stands in stark relief to the swagger that kicked off their debut album last year (“Big“). The song is also accompanied by a music video directed remotely by FDC bassist Connor Deegan III. Watch HERE.

‘Dogrel’ debuted Top 10 on the UK album charts, earning Fontaines D.C. a Mercury Prize nomination, #1 Album of the Year positions from BBC 6 Music and Rough Trade, a performance on The Tonight Show with Jimmy Fallon and numerous sold out tours in the UK and abroad – including triumphantly selling out London Brixton Academy in just 1 week. The Guardian (who gave the album 5 stars) praised ‘Dogrel’ as being “brilliant, top to bottom,” The FADER called Fontaines D.C. “One of the most exciting new bands around,” and NME (who also gave ‘Dogrel’ 5 stars) called them “One of guitar music’s most essential new voices.” Watch a clip from their instantly legendary Glastonbury set HERE.