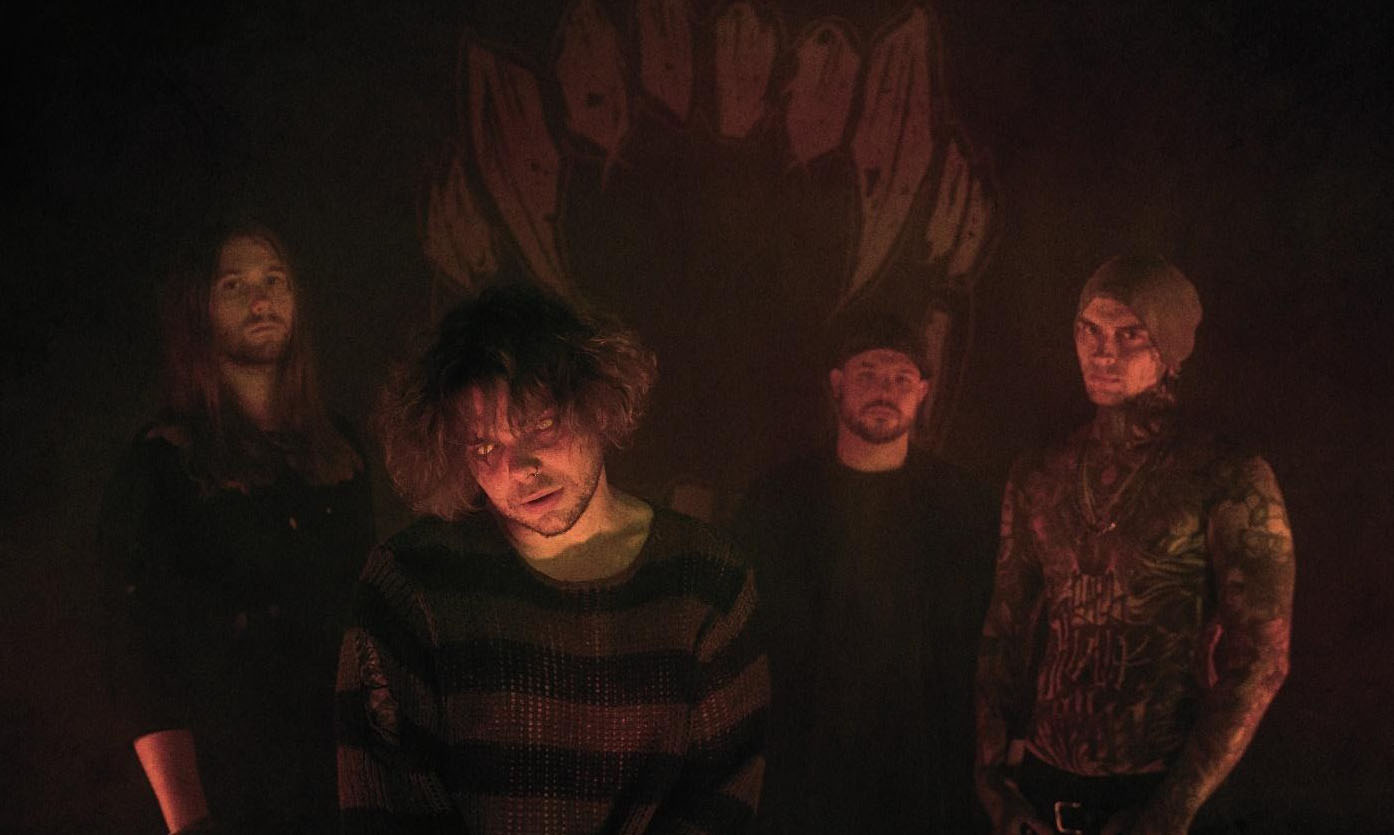 Since GHØSTKID aren’t shy of exploring creative limits they are excited to release a very special co-operation with the overseer of a futuristic dystopian word: INHUMAN. “FØØL (INHUMAN Remix)” is available on all digital platforms and you can watch the official music video here.

“A little while ago INHUMAN and I got in contact via Instagram and I directly fell in love with the dark and atmospheric sound. We had planned to re-release a track of my album as a remix for a while and he was the perfect choice for the job. The FØØL remix is a great symbiosis between our two worlds and I’m pretty sure that there will be some more projects in the future.”

GHØSTKID’s music is a headlong dive into darkness and aggression. It aligns on new paradigms: baring its teeth while keeping a sense for catchy melodies. GHØSTKID is the new namesake of Sebastian “Sushi“ Biesler and a conspiracy of friends and likeminded allies who have come to a riot of their own.

In November of last year the band released their self-titled debut album to much acclaim and secured a position #34 in the Official German Album Charts. Click here for various options to purchase and stream the album: https://ghostkid.lnk.to/FOOL-INHUMAN-Remix-Single

The only thing missing in their agenda were live shows to introduce the band to their new fans – until now. Come July GHØSTKID will play a handful of selected Social Distance Shows: