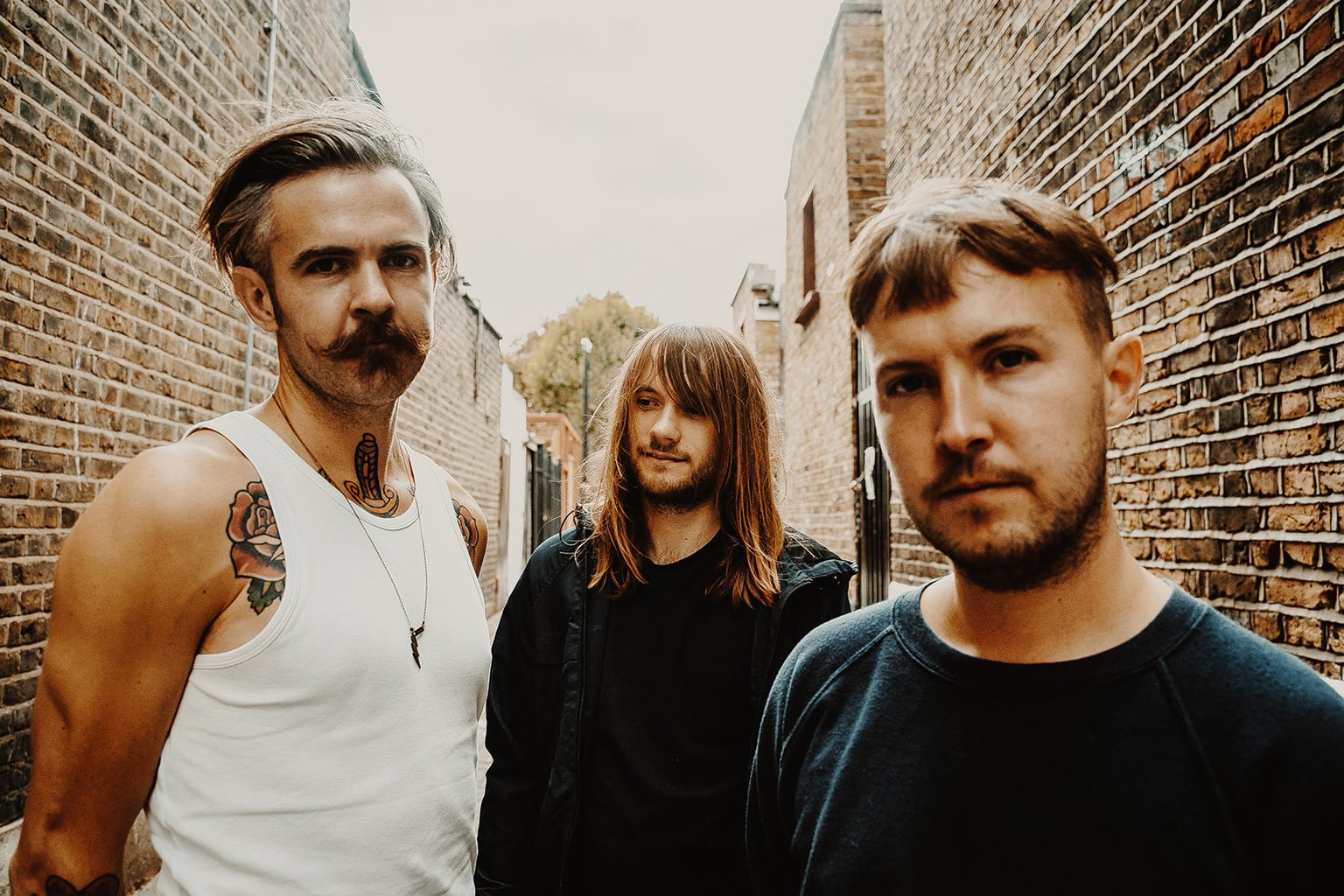 South-coast 3 piece GLOO have dropped their explosive new single ‘DOWN’, through the beloved UK independent, Hassle Records taken from the band’s forthcoming new album, set or release in summer 2021.

‘DOWN’ was recorded with producer Jag Jago (The Maccabees, Jamie T, The Ghost Of A Thousand) across the summer of 2020, in-between local lockdowns, travel bans and COVID restrictions. Following the release of ‘WORK SO HARD’ at the tail end of 2020,the band’s latest slice of garage rock sees vocalist Thomas Harfield looking inwards, digging deep and cranking up the fuzz with a healthy dose of PMA.

“Yes, it’s another break-up song, but this is a new thing for Gloo… ‘Down’ is based around an experience that really shook me, and coming to terms with the reality of being alone again after a long term relationship. Ultimately, the song is about trying to be happy in yourself. The track was almost deleted from my voice memos until we played the riff as a band, immediately gaining the uplifting feel the song needed. It’s Gloo, whilst avoiding any depressing vibes wherever possible, and stood out while we were recording… hearing it back was our first glimpse at how good the session was going to be.” – Thomas Harfield

In this article:Down, GLOO, new single