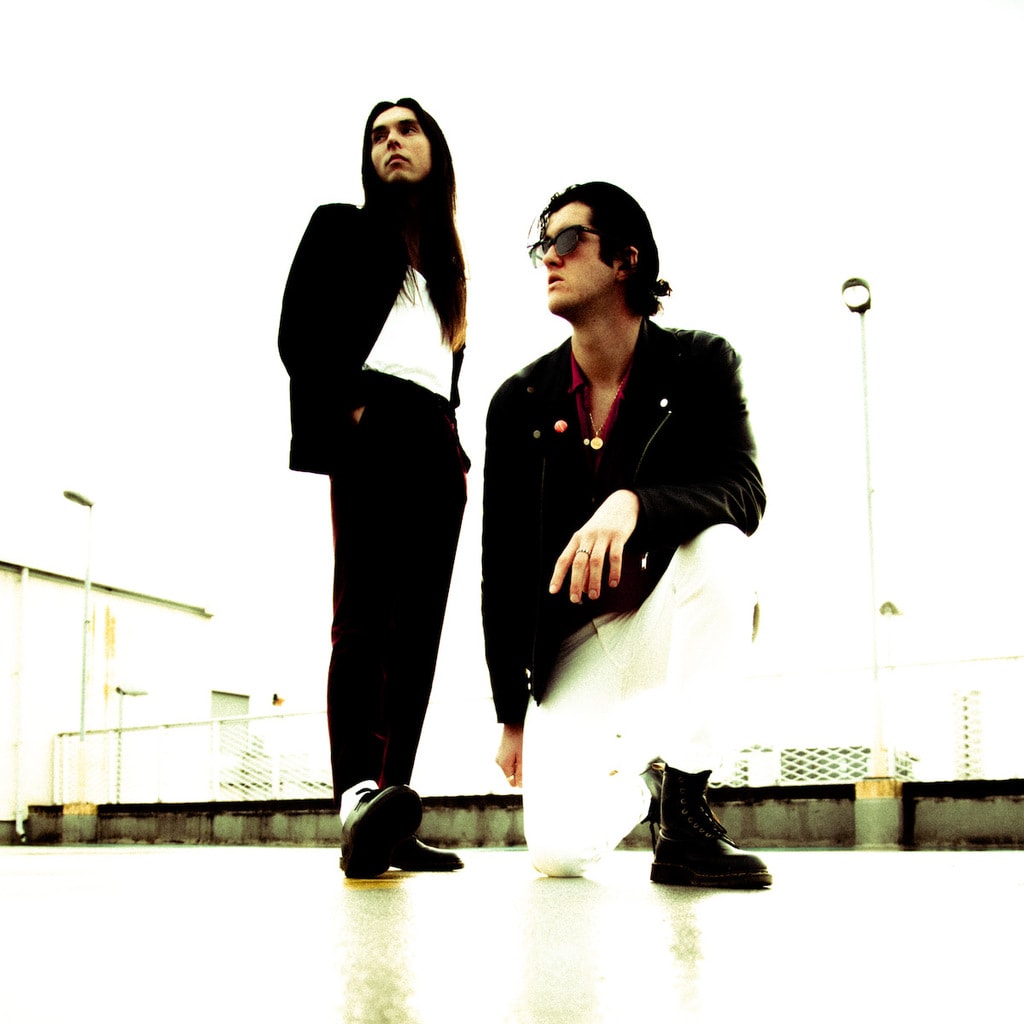 Cardiff, South Wales alternative rock duo James and the Cold Gun are delighted to announce that they have signed to Gallows’ label Venn Records.

Following a first spin from Daniel P Carter on the BBC Radio One Rock Show, the band will be releasing their brand new single ‘Long Way Home’ on 12th March 2021, accompanied by an official video shot at The Giraffe Shed in Tregynon, Central Wales and directed by The Costa Sisters.

Speaking to Rock Sound magazine about the track, guitarist James Joseph (ex-Holding Absence) says: “The song can be viewed in two parts, the first half being about being stuck in a toxic relationship and it slowly eating away at you—’taking the long way’ where you’d choose to travel a longer way to work or home to avoid a person that you might not want to be around for as long, but people could interpret it as taking a hard route in their lives to better themselves rather than looking for shortcuts.”

“The second half of the song, the mid-section onwards, is so cathartic, it’s essentially me trying to wrestle with my own self doubt and the prying eyes of the doubters around me, ‘you won’t catch me at the crossroads kneeling’—I feel like right now would be the easiest time for me to give up on music and settle for something more safe or sensible, but that’s not going to f*cking happen.”

Comprised of flatmates and friends James Joseph and James Biss (ex-Frown Upon), the pair specialise in hard-hitting alternative rock that name checks the likes of Refused, Queens of The Stone Age, Manic Street Preachers, and Death From Above 1979 as influences.

Taking their name from a Kate Bush track which self-confessed music junkie Joseph stumbled across whilst watching a documentary on the singer, the duo have been writing together for over a year, driven by a desire to move away from the pop-grounded sound of former projects and return to their rock and roll roots.

“Only in the past few months have we settled on a style that feels right for the band,” explains Joseph. “I would say we had a vision for what we wanted the band to look and perform like before we actually settled on a musical style. We decided we’d like to keep the band as a two-piece to have more control over the creative aspects, but we plan to invite friends from other bands in for live shows—the goal is to convince Dave Grohl to have a go on drums one day.”

“The initial Cold Gun singles were all done in a bedroom with next to no budget,” says Joseph of the move away from their more DIY beginnings. “We’d pay our mate Abraham Fihema (an amazing local producer) in Harvester burgers…we even treated him to refillable drinks and dessert so he was happy.”

“Working with Bushby on the recording of our new material was a dream come true. He made the process so much fun, encouraging us to loosen up when tracking—we drank SO much coffee and asked him a million questions about Dave Grohl and The Spice Girls, which was nice.”

With further new material TBA and a wealth of pent-up rock and roll-fuelled anthems in the pipeline, it’s safe to say that we’ll be seeing plenty more of both Joseph and Biss throughout 2021.

The band are yet to appear live, but will be announcing details of their debut performance later this year, COVID-pending.

In this article:Alt-rock, James and the Cold Gun, Long Way Home 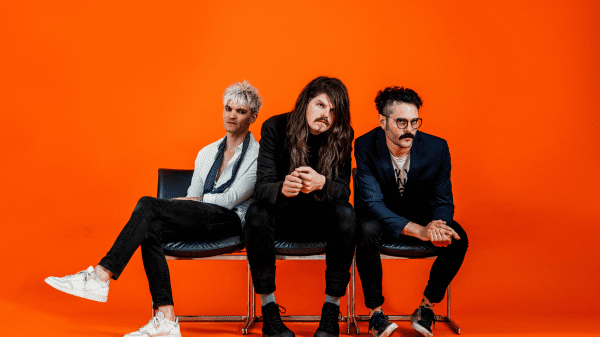 Following on from recent tour dates in support of Royal Blood, and a breakthrough performance at Download Pilot, the band tour "As Blue As...