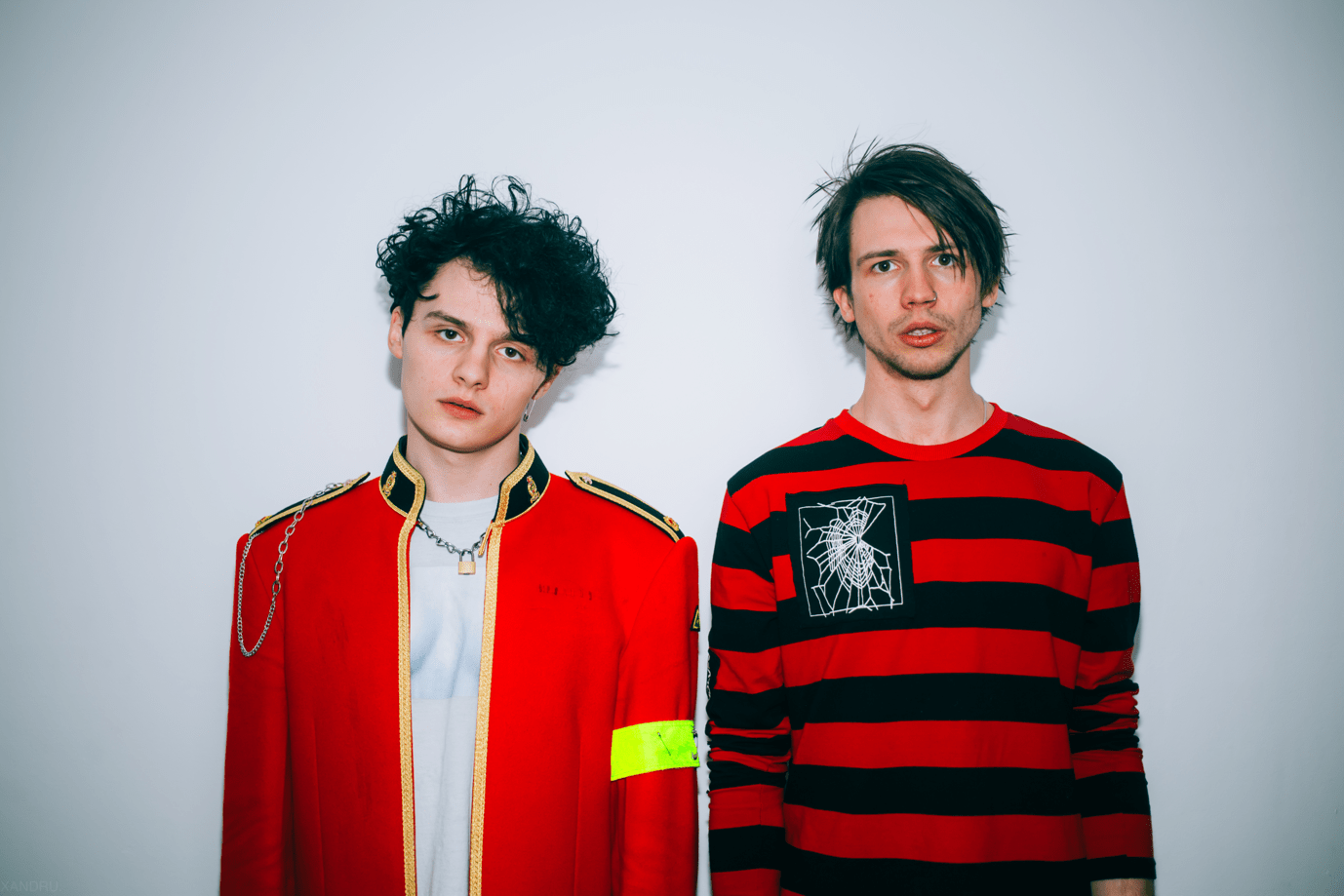 Shot completely DIY in the band’s flat in East London

“Obviously releasing music is weird for every artist right now, but we’ve managed to write so much over the past year we’re just super eager to give people what we can to get through the tough times,” says Charlie. “As we can’t be screaming at you in sweaty venues just yet, the visual aspect of these songs has been of even more importance, so it needs to be as just as mental as the tracks themselves.”

The band expect to announce some more new music in the near future.

THE DEAD DEADS, the Nashville-based power trio that combines elements of alt-rock, punk rock, and metal into a fingerprint-distinct blend, have shared the video...

THE DEAD DEADS, the Nashville-based power trio that combines elements of alt-rock, punk rock, and metal into a fingerprint-distinct blend, have shared the video...

‘Wake Up’ is the first single off the forthcoming debut EP ‘Is the dancefloor calling? No.’ from London punk and rollers The Dynamite Club. 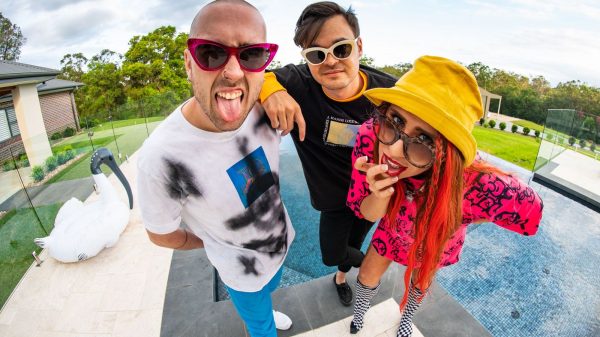 One of Australia’s most compelling young rock acts RedHook have premiered new video ‘Bad Decisions’ via Rock Sound. The video is the title track...