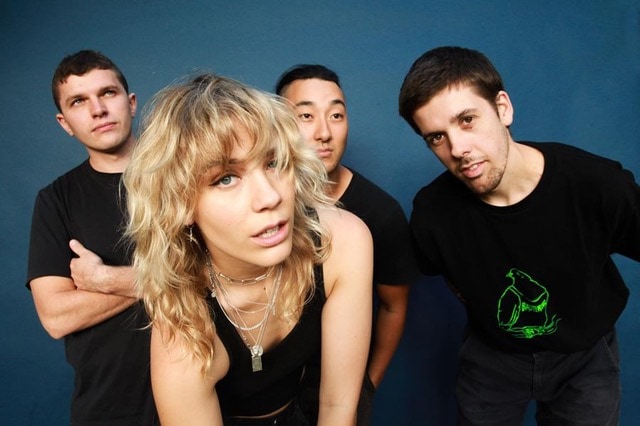 Following the release of their debut album ‘Bad Luck Party’, out now via Frenchkiss Records, New Zealand’s MISS JUNE kick off their UK tour this weekend. See below for full dates and details.

Miss June have spent 2019 giving audiences both in Britain and abroad a taste of their live show and September 6th marks the start of the band’s world-wide Bad Luck Party Tour. On September 28th, they kick off the UK run that is rounded off on October 10th at The Lexington in London.