Mutations is delighted to announce its third edition of the multi-venue Brighton festival this 4 – 7 November 2021. With a series of very special events, the festival will feature performances from a diverse and wide scope of 100 exciting new and established artists around 11 of Brighton’s most treasured Grassroots Music Venues across 4 days – a celebration of music returning to the city this Autumn.

Founded in 2015, the genre-melting Mutations edition 001 set the foundation for its daring line-ups to come. 2019’s edition saw a mysterious venue unearthed on the outskirts of the city as Mutations 002 evolved into a powerhouse of creative exploration.

Arriving at any place and at any time, Mutations Festival is an ever evolving and unforeseen meeting of like-minded music fans, hungry to uncover the unknown and the unexpected.

As this spinning marble we call home finally starts to return to normal, we felt it only right for Mutations Festival 003 to return to central Brighton. Mutations Festival is curated and produced by concert promoters FORM. Based in London and Brighton, FORM produce over 600 events a year for artists including Father John Misty, Glass Animals, The War on Drugs, Future Islands, Flume, Unknown Mortal Orchestra, Courtney Barnett, and many more, as well as the Pitchfork London, Visions and Wave Festivals.

With a passionate belief that festival goers should always have access to enjoy the headline acts, the multi-venue structure of Mutations 003 sees the festival use more intimate venues during the day, with the capacities increasing and the venue options decreasing as the day goes on, culminating in one single headline stage where all customers can enjoy the final acts of the night.

Get ready to embrace the experimental and the brave at Mutations Festival 2021.

The full festival line-up of acts appearing across the events is as follows, with more to be announced:

THIS IS THE KIT

The full list of Grassroots Music Venues is as follows:

The Hope and Ruin

Ticket info is as follows:

Tickets are available per day or as a full 4 day weekend pass; Saturday afterparty tickets will be sold separately. 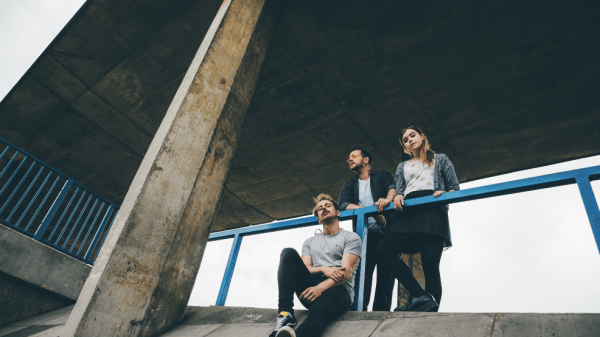 Following the postponement of live dates due to COVID, two of Alcopop! Records’ brightest young things, label-mates FALSE ADVERTISING and DITZ, are pleased to... 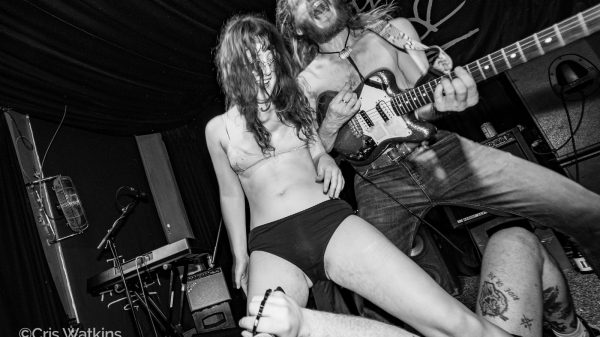 The impressive, Wife Swap USA headline another rambunctious night at Brighton's Prince Albert and it's all in the aid of charity!