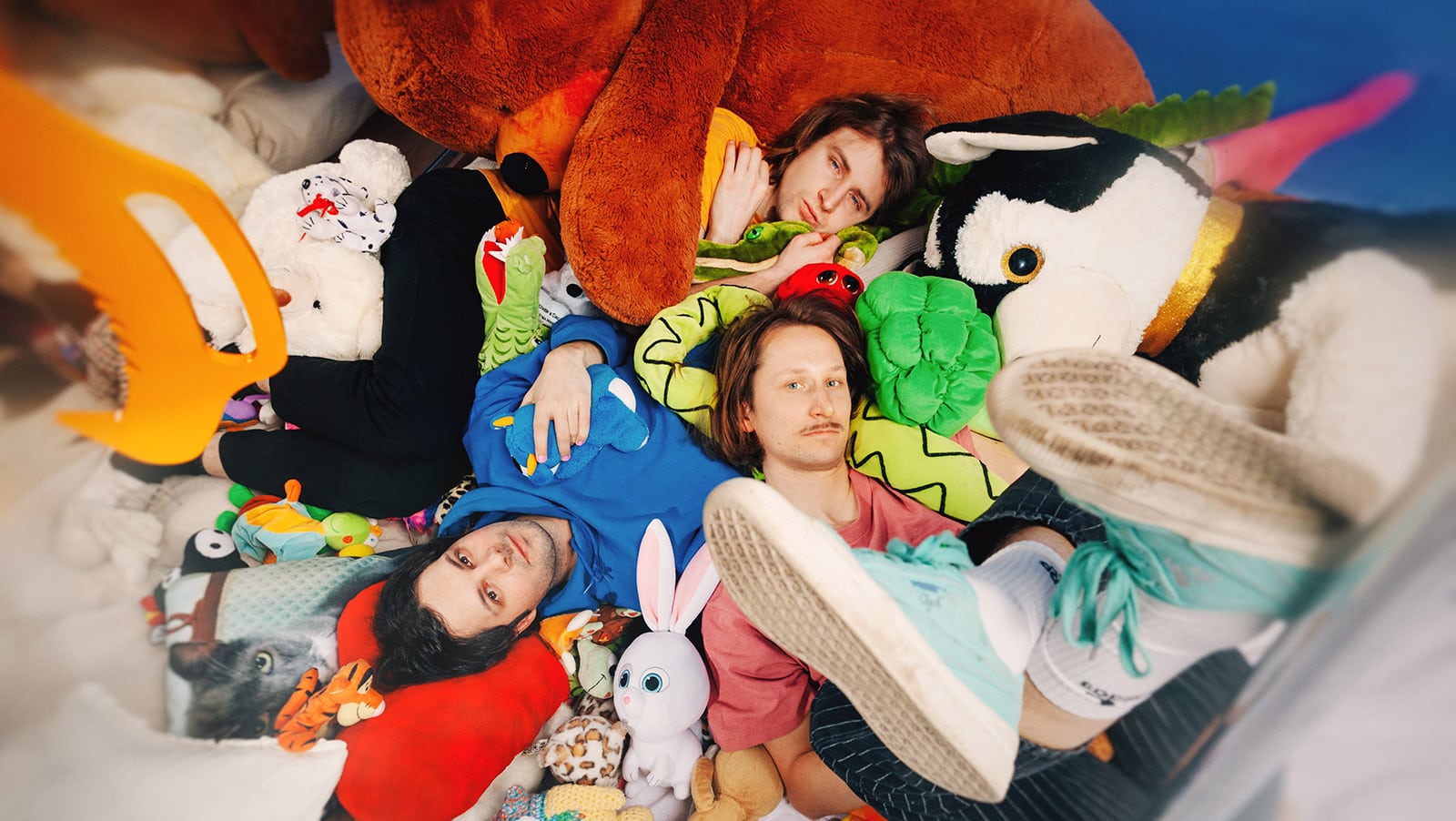 Berlin’s Pabst are today sharing the video for brand-new single Hell, a song that openly confronts the darker emotions within one’s self. Where previous single Skyline took aim at the gentrification they see taking over their hometown, Hell looks inwards to feelings of helplessness and despair, draping these with a muddy, fuzzed-out wall of distortion, and sky-high riffs. Drummer Tore Knipping explains:

“The song Hell is about the darker feelings inside of you, them returning once in a while and sucking you into a hole. It sounds feasible; enlightenment can sometimes only be found through suffering, but sometimes it is so dark down there that you just can’t see whom you’ve made a pact with: “Gave everything to the devil, got nothing in return”.

This depression will make you get stuck and lose the connection to reality – no matter how hard you try to convince yourself that this is only a phase and that you can get out of it. You try to regain control and live a life as they recommend you to, and yet it somehow only feels borrowed and strange. Like a bad comedy show. Even if you manage to get out of it, the fear
of entering this zone overcomes you again – a fear of fear.

And then the song is also about friends, acquaintances and the family and how they deal with the situation – when they realize that they just cannot help how they’d like to, they may feel invisible. These people too seem to make an acquaintance with hell.”

Watch the video below or stream on DSPs here.

After releasing the critically acclaimed debut album Chlorin, playing too many gigs to count, supporting the likes of Bob Mould (Hüsker Dü) and Kadavar on tour – as well as making over 30 festival appearances in 2019 alone – Pabst return in 2020 with the announcement of their new album Deuce Ex Machina for release June 19. Lead single Ibuprofen was accompanied by visuals reminiscent of classic ’90s MTV music videos with pastel-grunge scenes, directed by Constantin Timm. Watch Ibuprofen HERE.