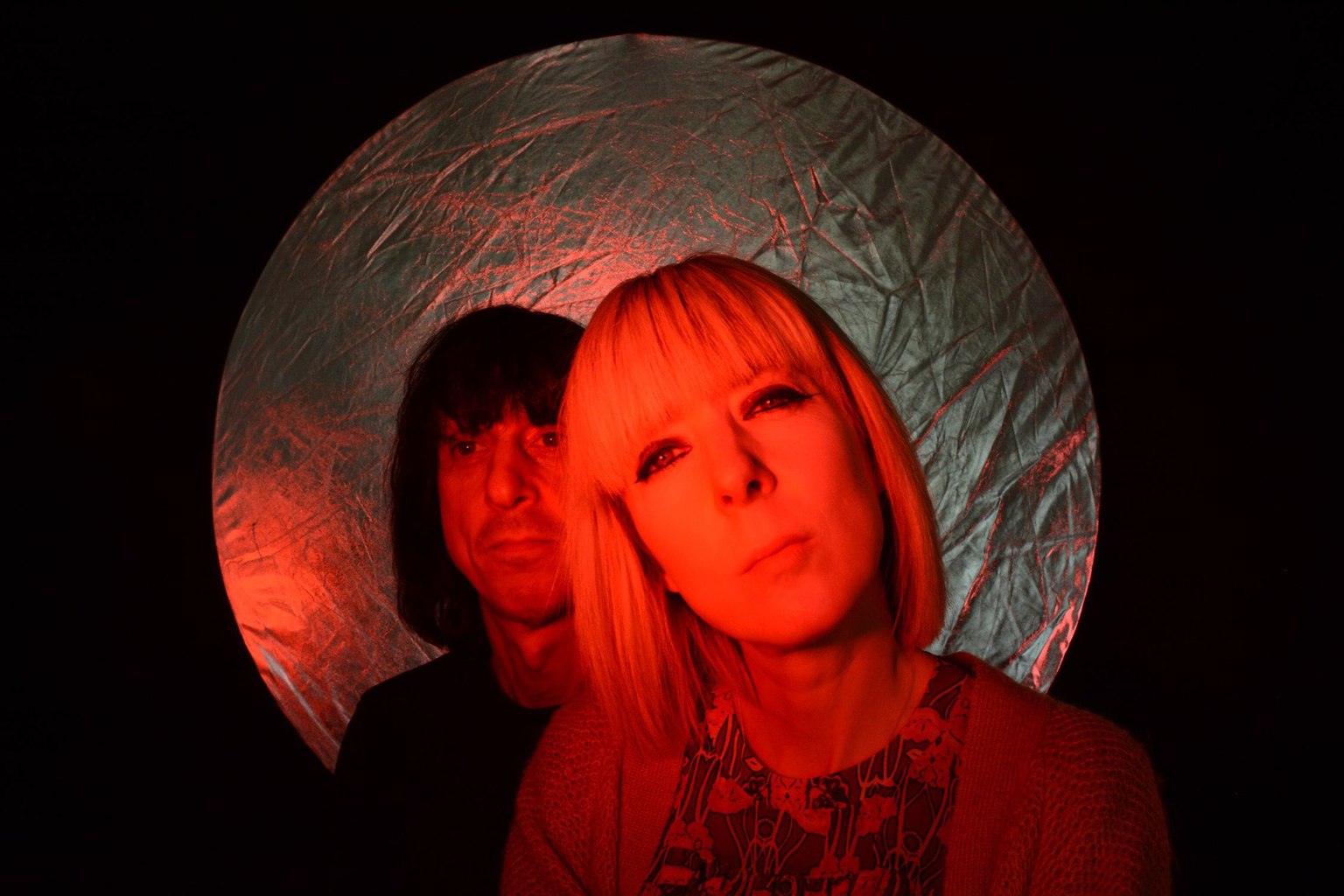 For the last two years, The Lovely Eggs have sat back and watched England and the rest of the planet slowly eat itself. Their new album ‘I am Moron’ is the result of their observations, a relentless analysis of a modern culture that is bringing the world to its knees.

‘This Decision’ is the first taste of that new album – an outright attack on greed and mindless consumerism and a fierce defence of a no-frills lifestyle they have chosen to pursue. ‘This Decision’ goes further than capturing the zeitgeist of Brexit Britain. It’s about choice and the lack of choice in society. This decision is all mine. Is it?

Today we get to see the video for ‘This Decision’, a song that has already been supported on the airwaves by broadcasters of fine taste such as Iggy Pop, Marc Riley, Steve Lamacq, Chris Hawkins, Tom Robinson and John Kennedy at Radio X and the swirling, cacophony of images and psychedelic psychosis resonating from the video perfectly represent the song’s seething two-minute-and-fifty-seconds of rage.

“For the video we wanted something with the pedal to the frigging floor,” explains frontwoman Holly Ross. “The track is pretty intense so we wanted something to match that and to take a pop at the moronic relentless capitalist culture that we’re surrounded by these days.”

‘I am Moron’ is the follow up to their critically acclaimed 2017 album ‘This is Eggland’. It is their second album co-produced and mixed by Dave Fridmann (The Flaming Lips, MGMT, Tame Impala) and continues their journey through Eggland into the unknown.

Throughout their 13-year career, The Lovely Eggs have embraced isolation. Both metaphorically and geographically the married couple have chosen to shun the social conventions of normal life and dedicated their band and their life to the pursuit of what feels right.

Operating out of their hometown of Lancaster, The Lovely Eggs are lonely pioneers and self-confessed kings of idiocy. Working in an industry whose currency is money, success and nepotism, The Lovely Eggs want none of it. They call out everything fake and plastic about the music industry and demand you to re-evaluate on their terms.

They’re undoubtedly the most real band in Britain, operating in a world when true authenticity is hard to find. They have also spent more time on hold to the Working Tax credit hotline than any other band on the planet.

While the band were writing the album, they became fascinated by the Mars One program- a global project which aims to establish a permanent human settlement on Mars. Applicants are offered a one-way ticket- never to see earth again. This fascinated Holly and David who drew parallels between this mission and their own isolation as a band.

Continuing the heaviness of ‘This is Eggland’. ‘I am Moron’ brings more depth to their sound bringing with it a mix of heavy psych, pop and strangeness. Some songs flicker between an earthly realism and the otherworldly loneliness of a one-way space mission. While in contrast, ‘Insect Repellent’ launches a gonzo-style attack against the middle classes and Bearpit questions the essence of working-class freedom.

With no booking agent, manager, record label or publisher The Lovely Eggs are truly independent. And this isn’t due to economics. This is by design. From day one. And support for them is snowballing. They are selling out bigger and bigger venues and more eggheads are joining them in their crusade against bullshit.

Their songs have been produced by Gruff Rhys (Super Furry Animals), remixed by Tjinder Singh (Cornershop) and sampled by Zane Lowe for Scroobius Pip. With releases in the UK, Europe, USA and Japan, The Lovely Eggs have played hundreds of gigs around the UK, USA and Europe.

Released on limited edition 7” vinyl and accompanied by mind melting artwork designed by Casey Raymond, This Decision is a powerful harsh hit at reality. The Lovely Eggs say it how it is. They’ve never been afraid to swim against the current and now they’ve got an army of fans behind them.

Welcome to their world. This Is Eggland!

Catch The Lovely Eggs live in April 2020 for the ‘I am Moron’ UK album tour:

Sat 11 The Castle and Falcon, Birmingham

Order the This Decision single HERE: