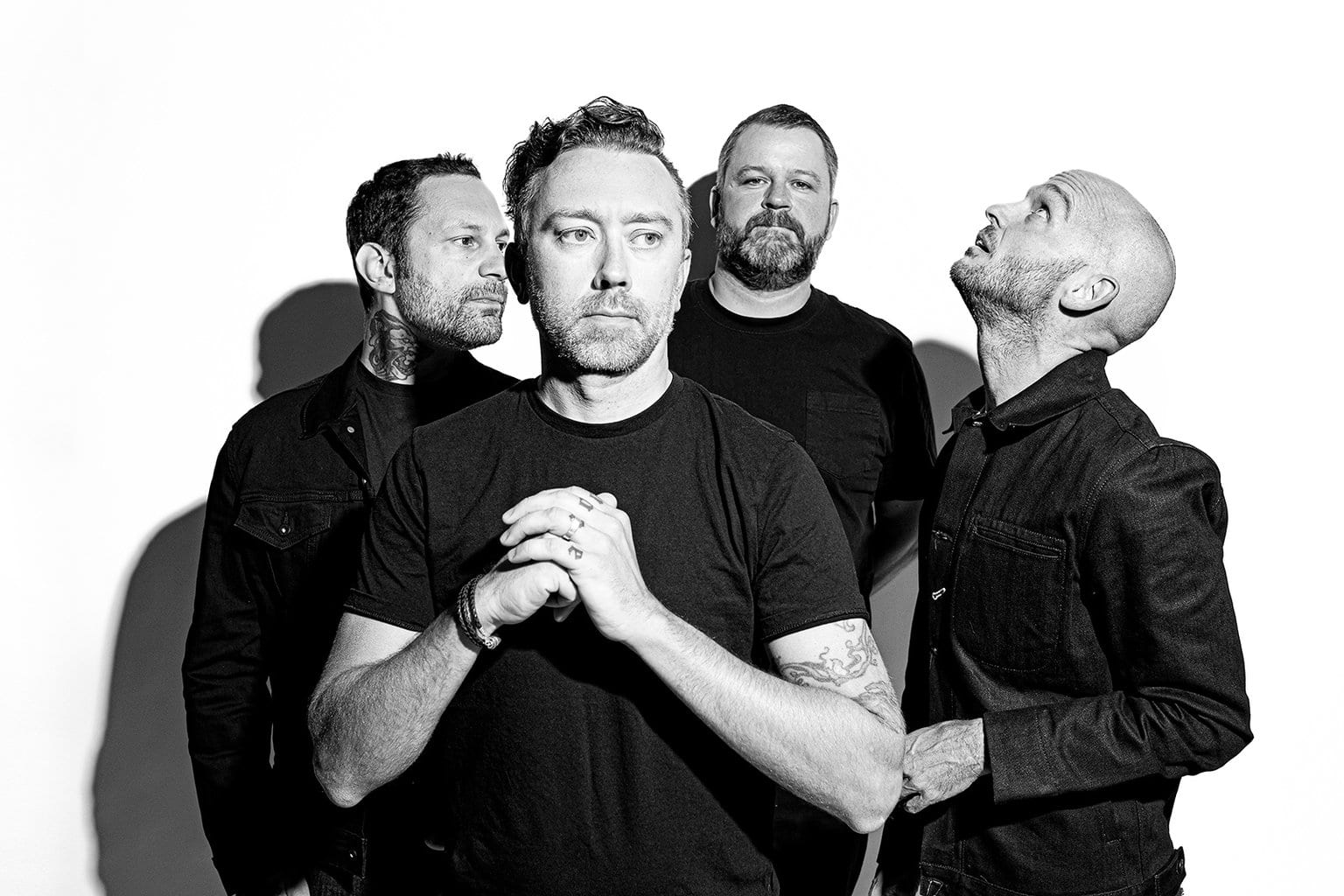 In response to the recent wave of proposed and actual book bans, Rise Against today shared a cinematic, action-packed new video for “Pain Mgmt,” their impassioned latest single off the Nowhere Generation II EP, released in June via Loma Vista Recordings. The video, directed by activist art collective Indecline, depicts a world that sees literary works under physical attack.

“Of the many unthinkable battles we find ourselves forced into by those who seem hellbent on paralyzing an educated and inspired populace, the battle for knowledge seems more relevant today than it ever has. From our classrooms to our collectives, knowledge is the only weapon that can liberate a people without violence,”

“In the face of the ever changing brands of fascism and control, all resources and energy must be exhausted to ensure everyone has access to their own mental and spiritual liberation.”

“‘Pain Mgmt’ is one of my favourite songs off II, and Indecline went way above and beyond creating this video that manages to pack so much narrative, suspense, and meaning into one song.”

The five song collection II—written and recorded alongside 2020’s album Nowhere Generation and featuring production by Bill Stevenson (The Descendents, Black Flag)—is out now worldwide digitally as well as on CD and cassette, while the vinyl version (featuring a red cover art variant) will arrive in stores this autumn. Stream the EP at all DSPs and pre-order the vinyl now HERE.

Continuing a critical dialogue between Rise Against themselves, their fans, and the world at large, Nowhere Generation II looks beyond its full-length counterpart’s scrutiny of the chronic social, economic, and political instability and inequality that pervades the modern age. II is as biting as it is hopeful, and is a further testament to the resonance of a band that continues to defy the status quo of modern rock. The picture Rise Against paints is one of a generation younger than them struggling to find a path forward in an increasingly inhospitable world. The impulse to dig into these issues was spawned by McIlrath meeting fans all across the globe—from the United States to Australia to Japan to Germany—and each of them were articulating similar apprehensions. “They were communicating the same anxieties and fears about their lives and what tomorrow is going to look like. Those fears and anxieties were all connected no matter what language they were speaking. I just couldn’t ignore it after a while,” he says.

“Pain Mgmt” follows the EP’s lead single “Last Man Standing” and the surprise drop of Nowhere Generation II, which earned the band praise and support via Mark Hoppus’ After School Radio, The First Ever Podcast with Jeremy Bolm, Revolver (feature), Consequence (track-by-track feature), Beginnings, Brooklyn Vegan, and more. Rise Against will close out 2022 with European tour dates in November; a current itinerary is below.