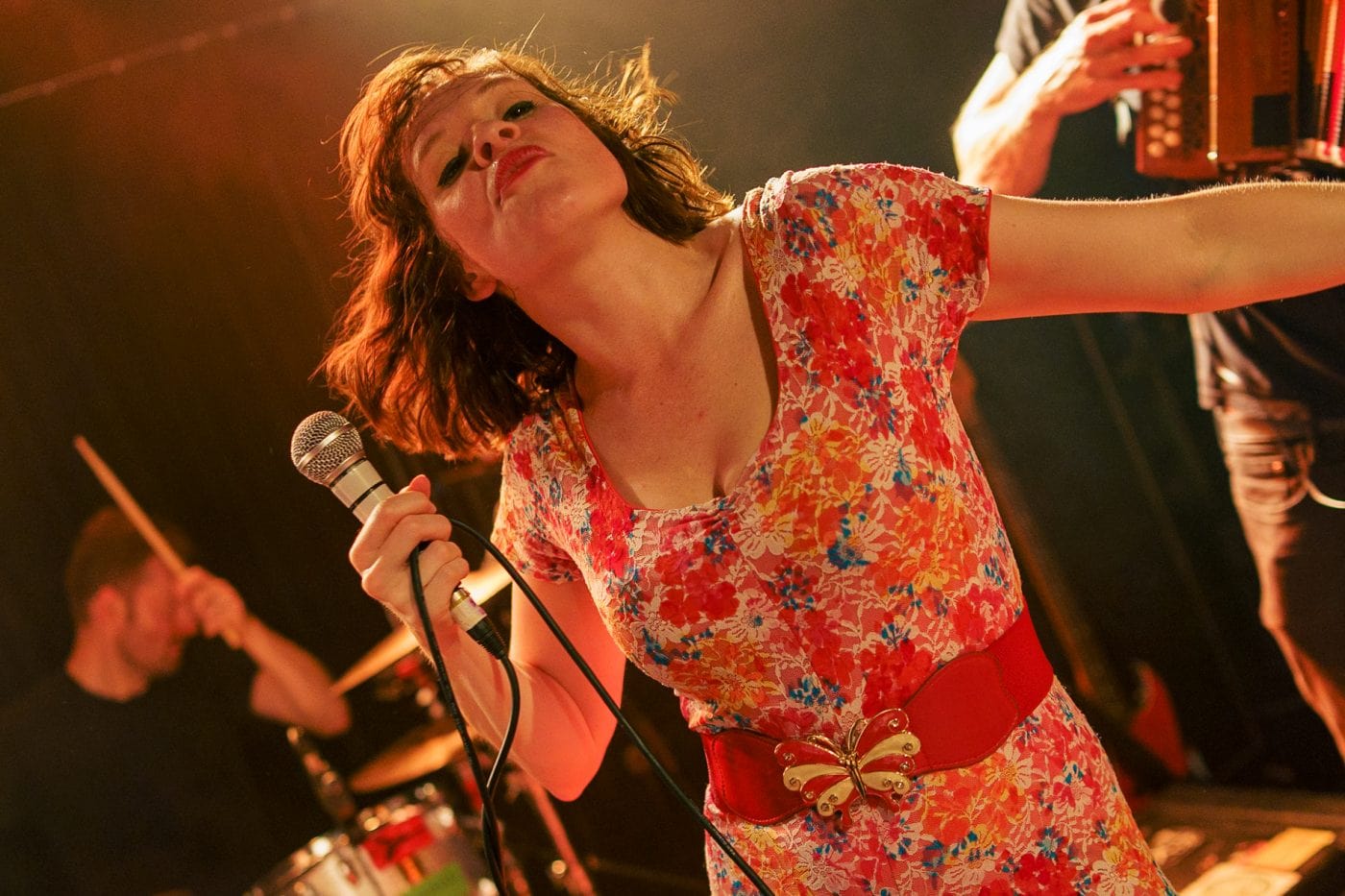 A joyful burst of ska-punk meets new-wave energy, the London sextet are back with a track that is primed for crowd pogoing madness as they anticipate an extensive run of live gigs for 2021-22

Joining the bill of Xtra Mile Recordings’ ‘The Gathering’ festival shows from this June, the folk/punk favourites will be supporting Frank Turner at his Lost Evenings IV Festival at Roundhouse, London before headlining their own UK tour later this year. Offering ample support to ska stalwarts Less Than Jake for their huge UK dates in 2022, Skinny Lister will also be reconnecting with their friends in Germany during a string of headline shows in the country next year. (Full dates and details can be found below).

With a reputation for one of the most notorious live shows on the circuit, the Skinnies have been positively itching to get back out on the road. And their new single, “Bavaria Area” finds them reminiscing about the moments good, bad and ugly that come with the rock’n’roll touring lifestyle…

Reflecting on one particularly hair-raising instance that inspired their latest single, Dan from Skinny Lister tells:

“Firstly, it’s worth noting that we love Bavaria. It’s a stunning part of the world and our fans and shows there are some of the best, as they are across the whole of Germany!

However, for some reason, when touring the area, we often seem to attract the unwanted attention of Bavarian police. ‘Bavaria Area’ is a tongue-in-cheek recollection of one of our many experiences of being pulled over. On this particular occasion we were ominously led off the road into a large garage, the shutter was brought down behind us and we were thoroughly quizzed and searched. Sniffer dogs were even brought out to check if we were carrying any dodgy substances. Fortunately, we weren’t.

It was a slightly unnerving experience, not to mention an unscheduled delay as we were heading to our next show! And to top it off, after only 15 minutes down the road after being allowed to continue, we were again pulled over by different officers, who alarmingly pulled on rubber gloves as they approached our van! Anyway – we got a song out of it so not all bad. And we can’t wait to return to Bavaria when we hit Munich as part of our German Tour in June 2022. Prost!”

Arriving as their first new music of 2021, “Bavaria Area” follows recent single: “Shout It Out”, released in December 2020 and the band’s special fifth anniversary re-issue of their breakthrough album: ‘Down On Deptford Broadway’.

Now, with the promise of new shows, festivals and new material all on the horizon; Skinny Lister are raring to get out and do it all again.

TICKETS FOR ALL SHOWS ON SALE NOW: 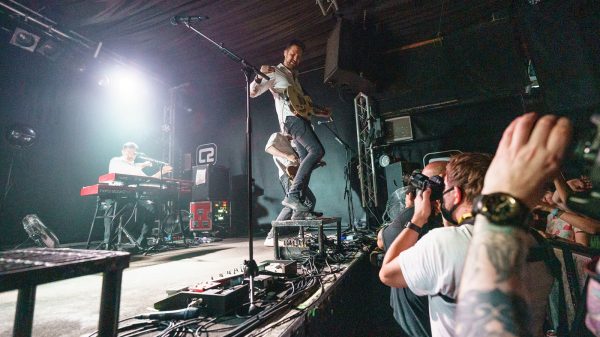 Just two days after the so-called 'Freedom Day' in England, Frank Turner and The Sleeping Souls hit the stage at Brighton's Concorde 2.

Already playing host to some of the hottest acts in modern alternative music, Slam Dunk Festival have revealed even more names have been added... 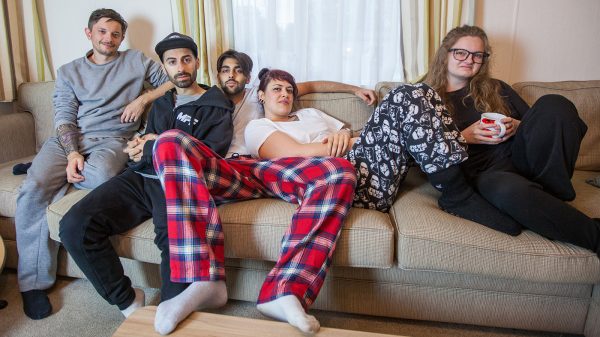 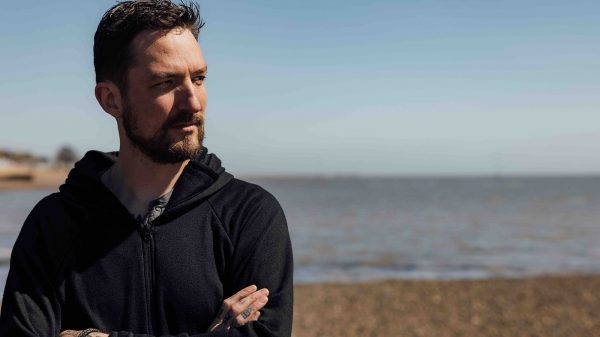