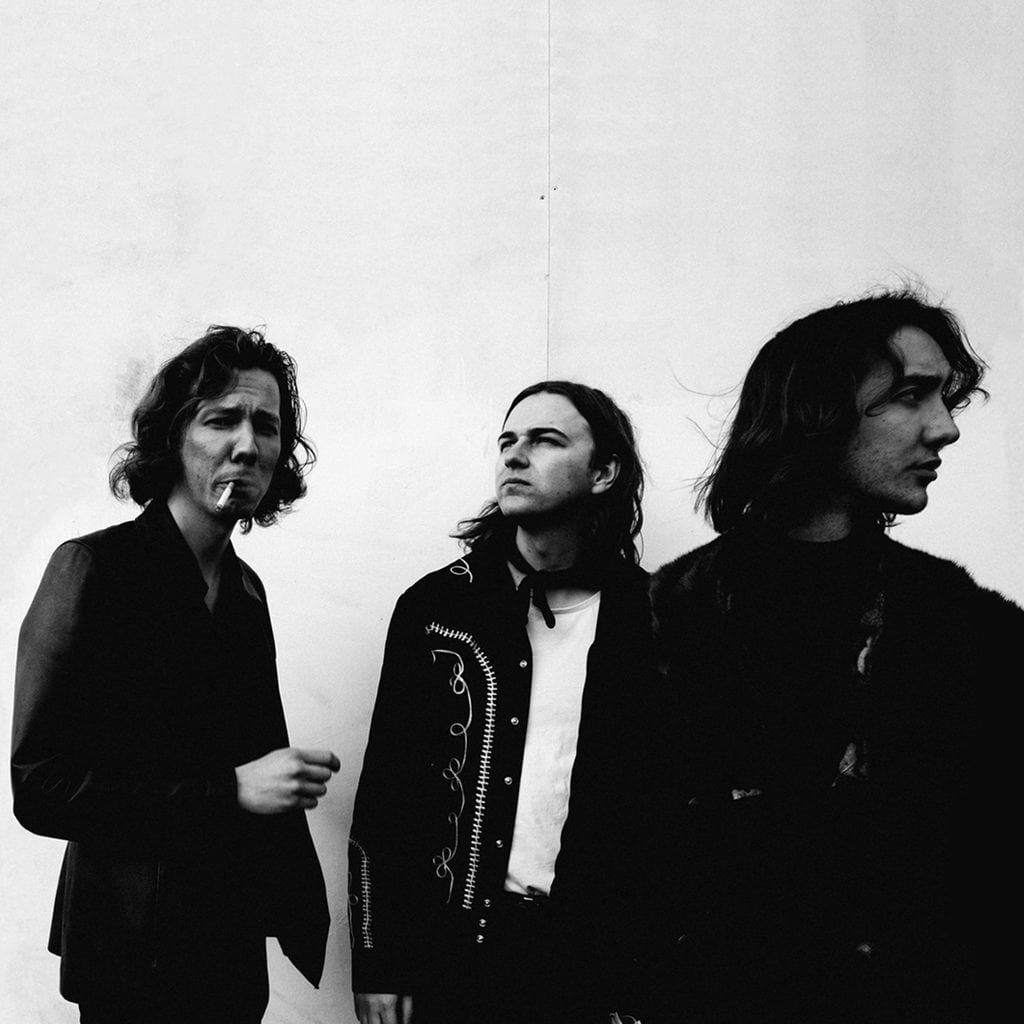 Since forming little over a year ago, London’s desert-rockers The Howlers have quickly identified themselves as one of the UK’s must-see live acts. Gaining much deserved praise from radio royalty including: BBC 6 Music ’s Steve Lamacq , KEXP ’s Cheryl Waters , and BBC Radio 1 ’s Jack Saunders, Sophie K & Huw Stephens , in under 10 months all 3 of the bands singles debut on BBC Radio 1 an unparalleled achievement for an unsigned band this included their Debut single being picked for Radio 1 ’s Next wave track and spending 12 weeks on the station.

The likes of CLASH , Louder than War , Foxes Magazine , Line of Best Fit, The Guardian, The News and much more have shown their support for the band as well as major programming on BT Sport , SkySports , SoccerAm , British Airways including the UEFA Champions league Final & Semi Finals. Despite all this the band are still yet to receive any editorial playlisting and have solely
furnished a fanbase via word of mouth and their live prowess leading the band being awarded the ‘Do it Differently Fund’ as a top 10 awardee as well as holding endorsements from Laney Amplification, Eastwood & Airline Guitars and Ernie Ball.

Since the beginning of 2020 The Howlers have been quietly working on a series of records with Theo Verney (Traams, Fur, Egyption Blue, Pip Blom) and Tarek Musa (Spring King) Producing and mixing as well as Third Man Records (The Black Keys, YAK, Jack White) conducting the Mastering, this has been partnered with an incredible creative team including artwork by Raissa Pardini (Idles, The Orielles) and Tomas Walmsley (Cabbage, Robert Plant) and photography and videography by Rob Blackham (Saint Agnes, Slash) and Marieke Macklon (Temples, Yungblud) who spent the week in the studio with the band filming and photographing 3
mini documentaries about the records created including super 8 and 35mm imagery and footage.

They have announced an March & April 2021 UK Tour – check them out!