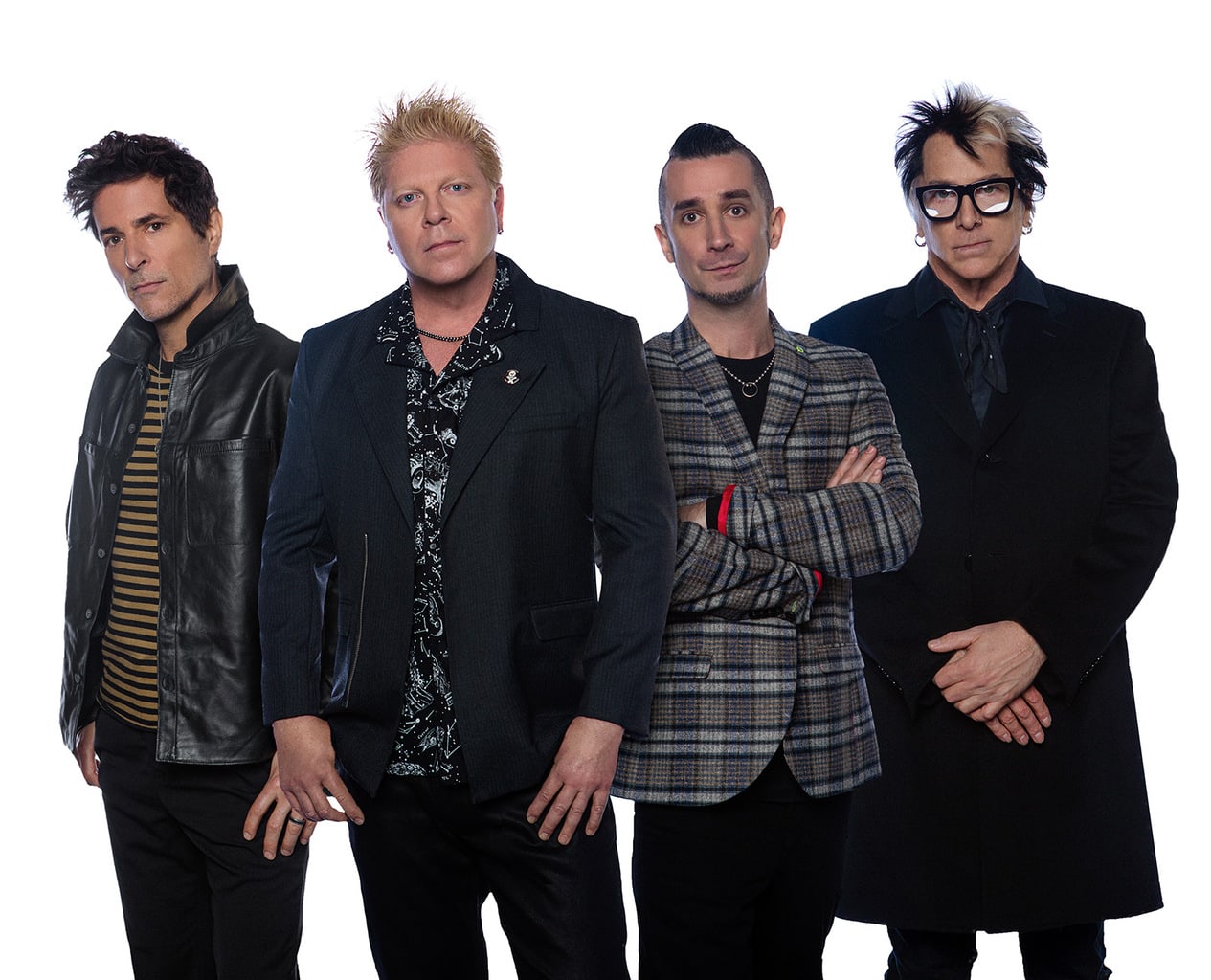 SoCal icons and one of the best-selling punk rock bands of all time, THE OFFSPRING, officially released their highly anticipated tenth studio album Let The Bad Times Roll via Concord Records – Listen to the album HERE

The new music was written and recorded over the course of the last several years at various locations including the band’s Huntington Beach, California studio. The album is the band’s third time working in collaboration with legendary rock producer Bob Rock.

Let The Bad Times Roll has received early critical acclaim from fans and critics alike, with Kerrang! proclaiming, “Let The Bad Times Roll represents a welcome return from a band who undoubtedly make the world all the brighter with their presence.” Rolling Stone hailed the album’s lead single and title track a “return to their signature mix of guileless pop-punk and forked-tongue irony.” The song’s music video for has since amassed more than 1.5 million views. The band have also graced the cover of Kerrang! Magazine and this week were the subject of a brilliant feature in The Guardian by Stevie Chick – read that HERE

Fans will have multiple opportunities to directly engage with the band following the album release. On April 21, band members Dexter Holland and Noodles will join Rolling Stone LIVE on their Twitch channel at 5pm ET for a chat about the new record. At 6:15pm ET they will join Terry “Beez” Beezer LIVE on Twitch for “The World’s Loudest Interview.” Noodles will also be conducting an official Q&A on Twitter from the band’s official account at 8pm ET – fans can use the hashtag #LetTheBadTimesRoll to submit their questions. On April 22 beginning 4:30pm ET, Dexter & Noodles will take more questions from fans and community members as part of reddit’s signature “Ask Me Anything” series.

Legends and innovators of the Southern California punk rock scene, The Offspring have sold more than 40 million albums worldwide, won countless awards, and have toured consistently, playing more than 500 shows in the last decade alone.  Their music has had a lasting impact across film, television, and video games, but the band turned their focus to a new album release in 2021.  The band is comprised of singer Dexter Holland, guitarist Noodles, drummer Pete Parada and bassist Todd Morse.

THE OFFSPRING have also recently announced a UK arena tour for this November, the ‘Let The Bad Times Roll Tour’. On top of this, support on all dates will be the Swedish rock favourites,
THE HIVES. Having a tour with two such incredible bands comes around very rarely these days, and this tour is one not to be missed under any circumstances.