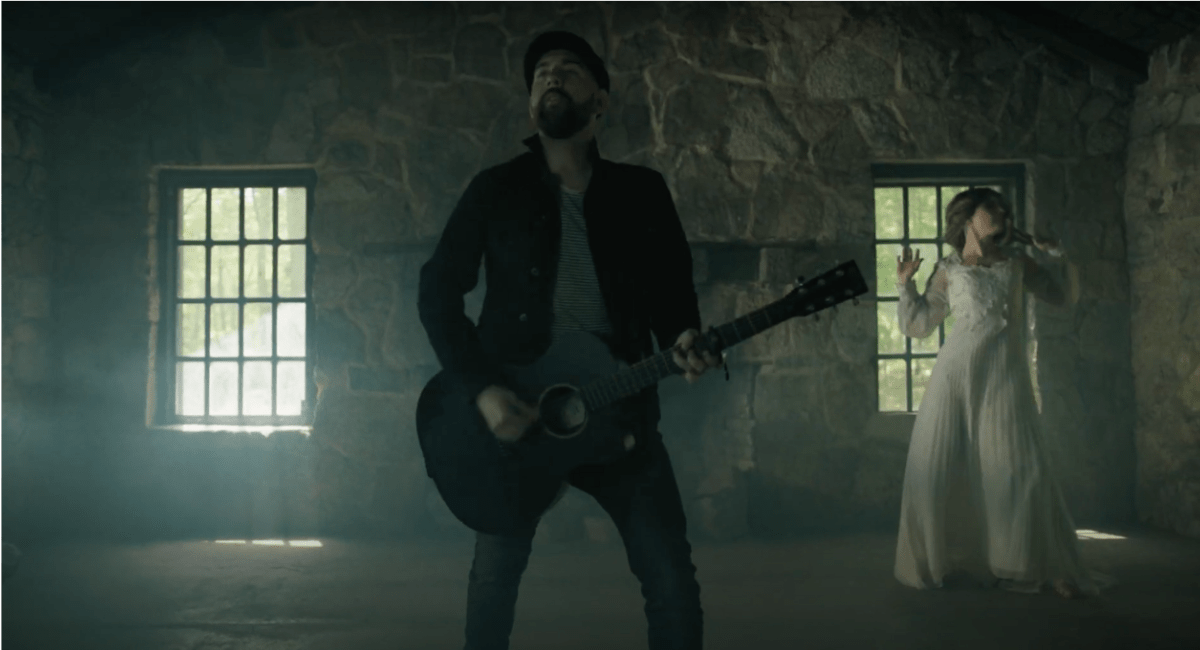 The Rumjacks have shared the video for ‘Rhythm Of Her Name’. The track features on their new album Hestia, which was released in March to widespread critical acclaim, and follows the announcement of an extensive UK and Ireland tour in 2022.

“‘Rhythm Of Her Name’ is one of those songs that only can arise out of tragedy,” explains singer Mike Rivkees. “With ghastly undertones in both lyrics and video, the combination of the two has created some of my proudest work as both a songwriter and filmmaker. Being able to intertwine these to tell a full story (without giving away the song’s true meaning) has made this one really shine.”

Met with praise from the likes of Kerrang!, Dead Press, Metal Talk, Fireworks and many more on release, Hestia has already garnered over two million streams on Spotify alone. A riotous and anthemic collection of infectious tracks, the album takes the energy of traditional folk music, lights it on fire, and sprinkles it with ash. Dark, gritty, and historically aware, this is music grounded in the character of the Rebel.

The band will be showcasing the new album across the UK and Ireland throughout January and February 2022. Starting with a date at Jimmy’s in Liverpool on January 25th, the band will be unleashing their renowned live energy on audiences across 24 dates, including a show at London’s Camden Underworld on February 12th.

Armed with an incredible new album and an incendiary live show, these are dates not to be missed. Tickets are on sale now and are available here – https://therumjacks.com/shows/

In this article:new single, punk rock, Rhythm Of Her Name, The Rumjacks, UK tour dates, Video