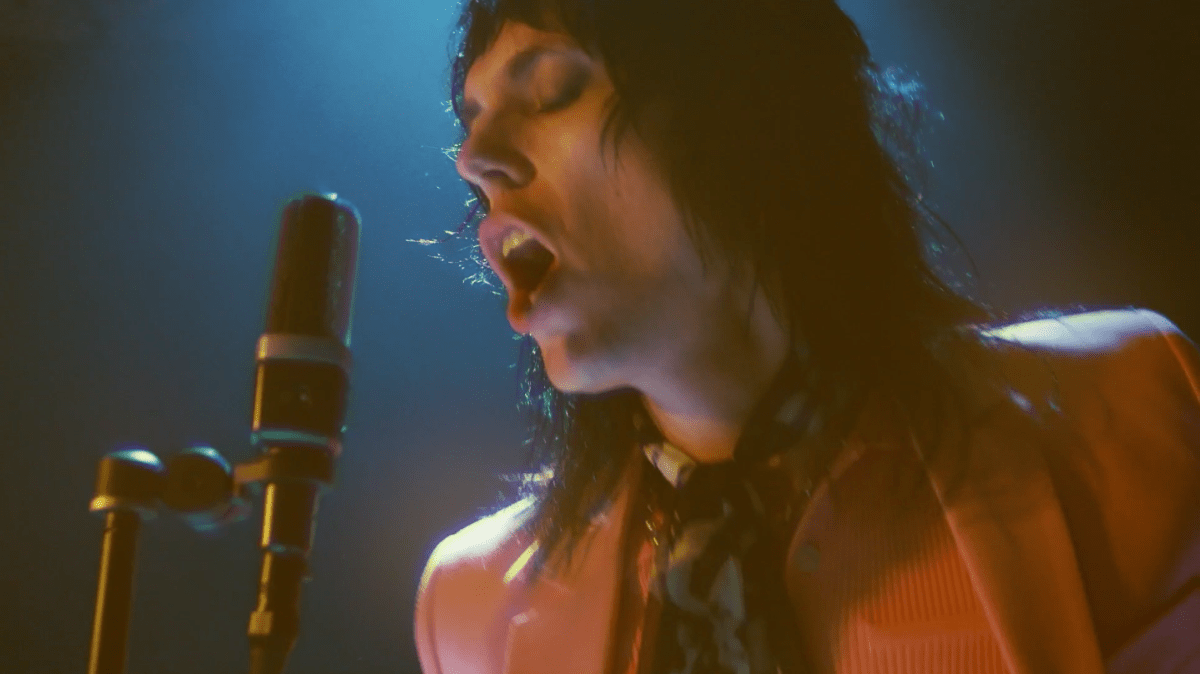 Produced by Tommy English, ‘Low Key in Love’ delivers everything you could ask for in an iconic rock-and-roll duet. With its dreamy backdrop of golden guitar tones and low-slung grooves, the track finds Spiller and jackson telling their tale of a tequila-soaked night and channeling the sweet frustration of trying to hide your feelings from the one you adore.

‘Low Key in Love’ is only the latest collaboration from The Struts, whose recent album Strange Days includes a stellar lineup of guest musicians. Released last October, the band’s third full-length offers up tracks like ‘Another Hit of Showmanship‘, a poignant powerhouse featuring the blazing guitar work of Albert Hammond Jr of The Strokes. Meanwhile, ‘Strange Days‘ serves up the unforgettable vocals of pop legend Robbie Williams. An explosive collaboration with Def Leppard’s Phil Collen and Joe Elliott, ‘I Hate How Much I Want You‘ finds Spiller trading throat-shredding vocals with Elliott to magnificent effect. And on ‘Wild Child‘, Rage Against The Machine’s Tom Morello joins Spiller, guitarist Adam Slack, bassist Jed Elliott, and drummer Gethin Davies for a fierce and filthy anthem that marks their heaviest track yet.

LInks to the single are below

For more information on The Struts, visit: