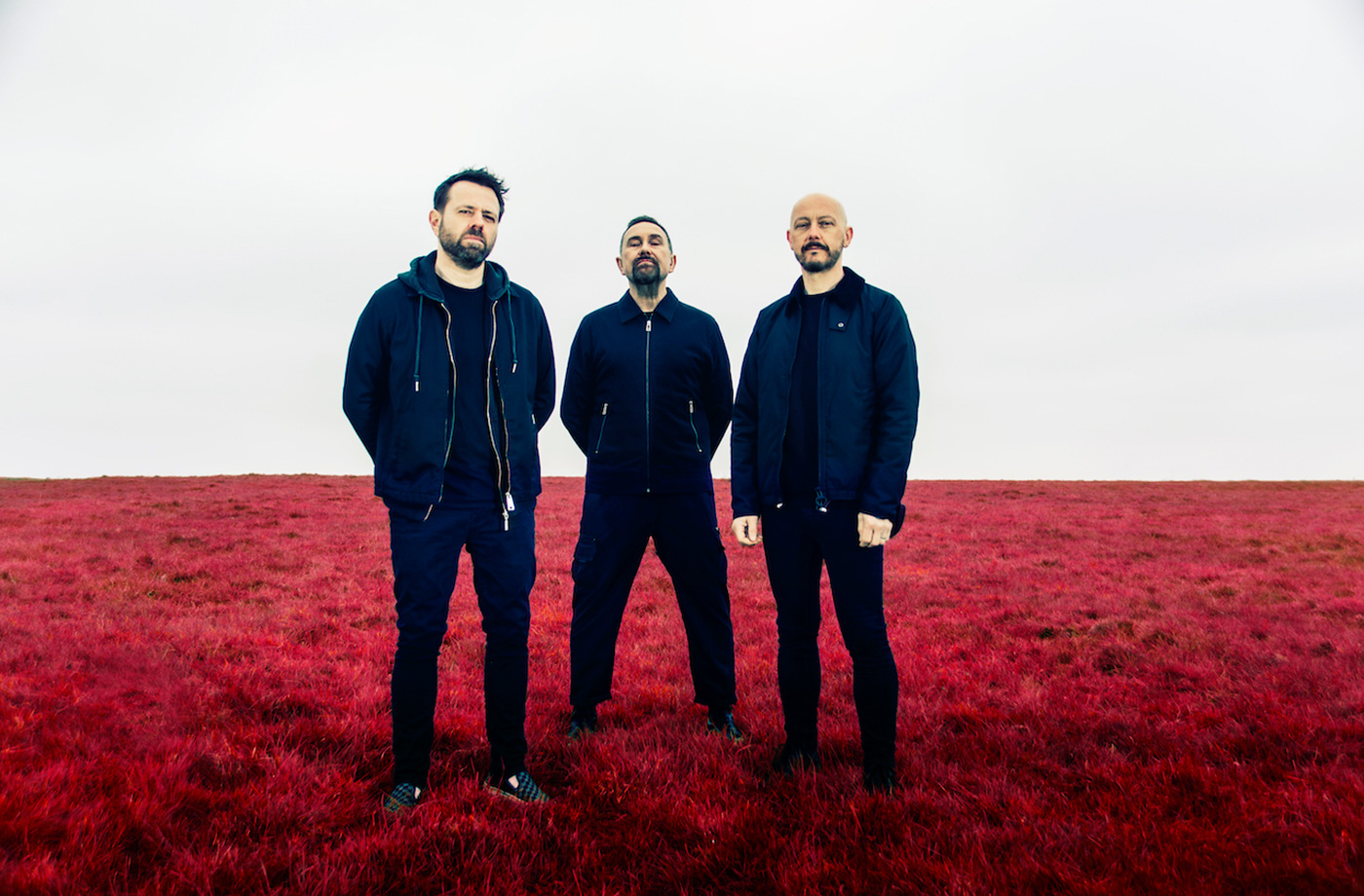 Following their run celebrating their belated 30th Anniversary tour ‘So Much For The Thirty Year Plan’ earlier this year, THERAPY? have today announced that they will be returning to the UK offering not just more tour dates but an up close and personal experience for THERAPY? fans all over the UK. This will certainly be not one to miss.

Alongside performing tracks from their storied career, with a focus particularly on their past, the band will be performing songs from their as yet unannounced new album that will be released in 2023. Regarding the announcement of the tour, the band had the following to say:

“We are pleased to announce a new set of dates for the UK this coming November and December. This tour will be very different to our last few tours in that we are, firstly playing places / venues that we have not played for a very, very long time or indeed before at all! Some were even on our earliest of tours and so could not be accommodated on more recent tours.”

“Secondly, as well as going back to places ‘From Our Past’ we will also be going back to songs from our past!! We will have a totally different set list to that which we had on the ‘Greatest Hits’ and more recent tours. We will be picking songs from our old catalogues as well as a few from our forthcoming new album. It will be loud and noisy!!! It may well also be the last time that we play some of these songs.

So come along to hear the old, the new and the noisy…. and be aware that these shows will be much more up close and personal!”

Since 1990 and the self-release of their Meat Abstract single Northern Irish rock band THERAPY? have lived through ‘the troubles’, a peace process, seven record labels, three drummers, a cellist and witnessed the widespread use of the mobile phone, a personal computer in every home, the internet, the introduction of WiFi, a single European currency, the rise and fall of baggy, grunge, britpop, nu metal and emo, released 15 albums and sold in excess of three million albums, had hit singles, collaborated with a myriad of artists including Ozzy Osbourne and David Holmes, toured the world many, many times and played countless live shows.

Amongst all this cacophony they have continued to plough their singular vision with a determination and wit making friends in the process. THERAPY? celebrated their 30th anniversary with the release of ‘Greatest Hits (2020 Versions)’, an album of very special recordings of their UK Top 40 singles, recorded at the legendary Abbey Road Studios with producer Chris Sheldon (Troublegum, Semi-Detached, Cleave) and saw the publishing of the official biography of the band, written by Simon Young.

2022 saw the band embark on their rescheduled ‘So Much for the 30 Year Plan’ tour amongst a busy festival season and with a sixteenth studio album recorded and set for release in 2023, there is no sign of slowing down.