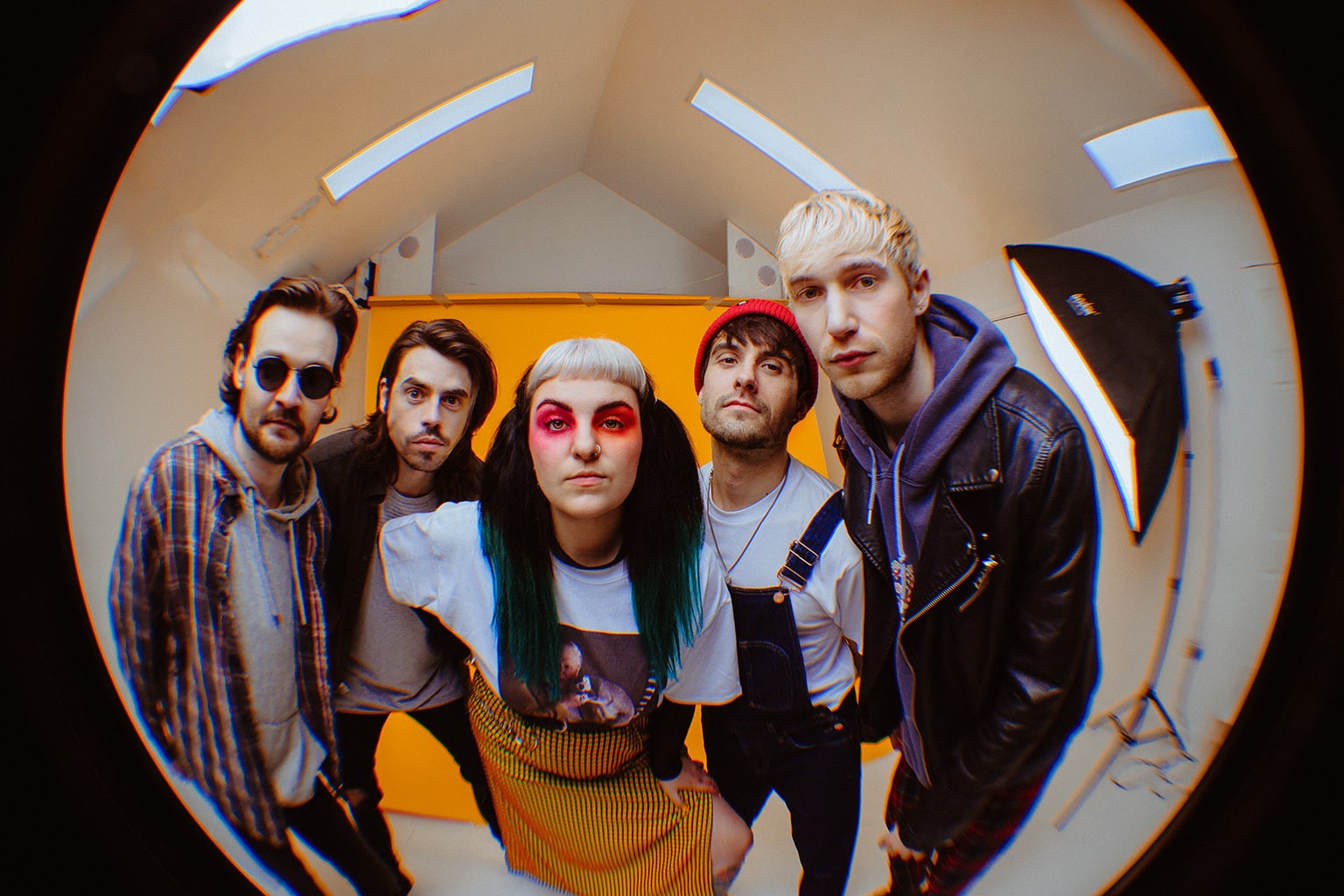 Following the release of their latest single ‘CHOKE‘ (which received support from Dan P. Carter/Radio 1 Rock Show, B-listed at Kerrang! Radio, Jon Kennedy/Radio X, Planet Rock and the Radio 2 Rock Show), TIGRESS is pleased to announce a limited run of shows in England and mainland Europe, set for OCTOBER 2021. Tickets are available now at tigressofficial.com. Fans can also check out a live version of ‘CHOKE’ performed at The Ranch Studios in Southampton below.

TIGRESS is a British rock band from Chelmsford, England. Formed in September 2015, the band released their debut EP Human in 2015, follow up EP Like It Is in May 2017 and the Who Cares EP in 2018. All three releases were met with much acclaim across a number of major and independent music publications (Kerrang!, Rock Sound, Upset, Alternative Press, Metro) as well as national (BBC Radio 1 – Annie Mac, Jack Saunders, Daniel P Carter, Huw Stephens) and international radio (Triple J). Live highlights include supporting Bring Me The Horizon, opening for Japan’s Man With A Mission and Green Day. The band embarked on multiple tours across the UK, mainland Europe and Russia with the likes of Counterfeit and Billy Talent, playing Download Festival, Vans Warped Tour UK.