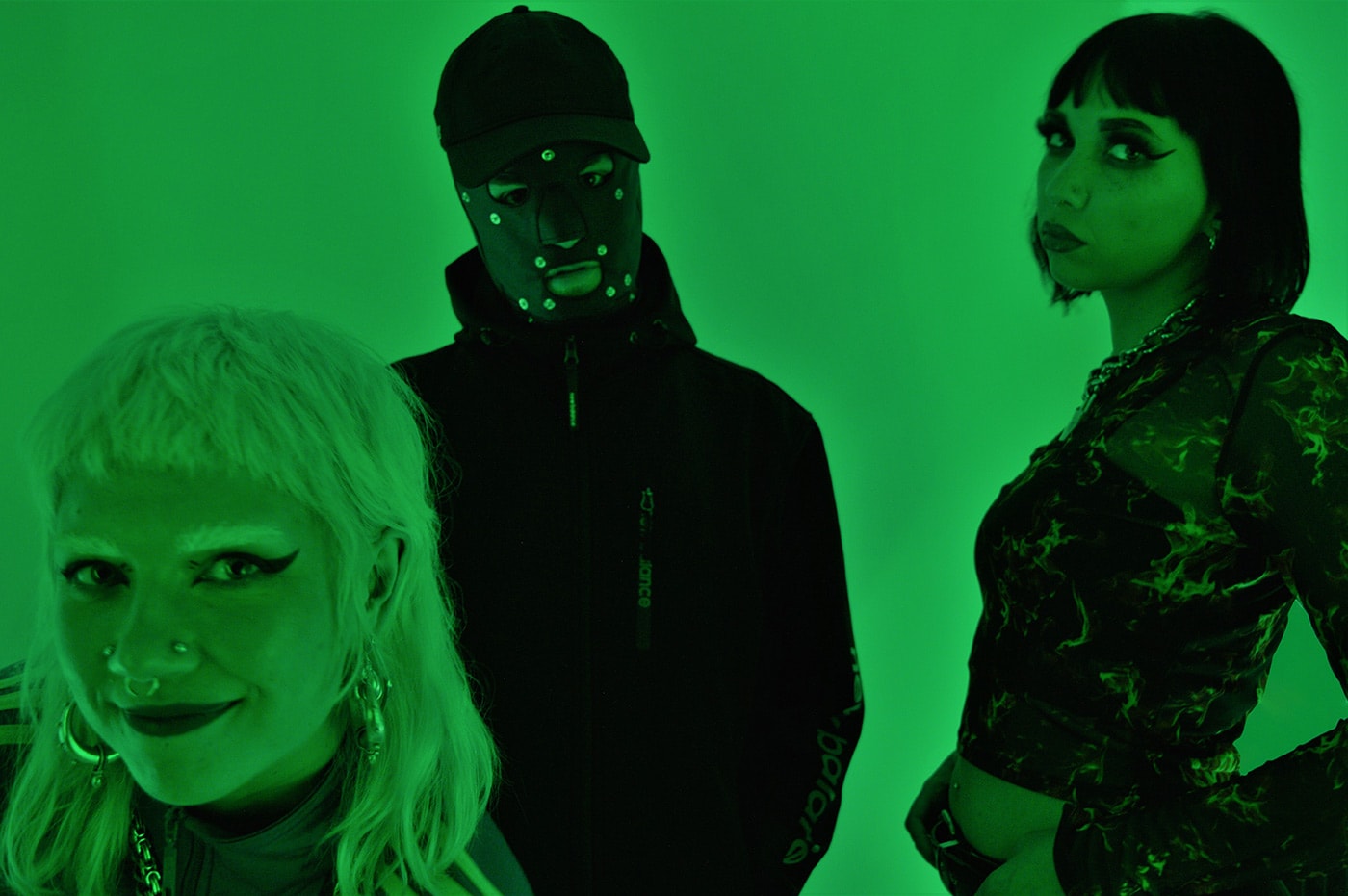 The b-side features yet another Tokky original track in the form of ‘Sleeper’, with both tracks boasting a re”vamped”, turbo-charged Tokky Horror Crew injection of breakneck electronic punk.

Commenting on the release, producer and founding member Zee Davine says: “2020 has been its own sort of real-time horror show, with all our own dystopian nightmares slowly coming to life in front of us. It makes Halloween a weird one this year and it’s kind of mad to think right now we’re soundtracking a pandemic. Anything goes, and we’ve been freed from the confines of the regular comings and goings of music scenes and industries to experiment and pass time virtually. This was something I’d always wanted to do—anyone who saw Queen Zee knows I love a cover. So f*ck it, here you go, riff out to Zombie and spend Halloween dancing round your bedroom.”

Taking influence from Atari Teenage Riot’s idea of ‘digital hardcore’ and pushing it forward 30 years, THC’s latest single ‘Simulate Me’ is out now on Alcopop! Records, with the band recently releasing a 360° video via Showstream TV: https://youtu.be/farRv8Or0-o

‘Simulate Me’ is out now on all good digital service providers and follows on from ‘Girlracer: The Remixes’, a four track EP featuring all-new versions of their debut single ‘Girlracer’, also out now.

So far the band have picked up spins from Tom Robinson at BBC 6music, John Kennedy at Radio X, Reprezent Radio, BBC introducing, Hoxton Radio and a host of digital specialist shows, receiving press support from CLASH, DIY, Discovered Magazine and UPSET magazine, as well as a whole host of blogs, zines and regional music mags.

TOKKY HOROR will be revealing further details and announcing more new music over the coming months, and the trio recently confirmed and announced their first ever full band live appearance for 20th March 2021 at Birkenhead’s brand new Future Yard venue, as covered by NME. Tickets are on sale now: https://futureyard.seetickets.com/ 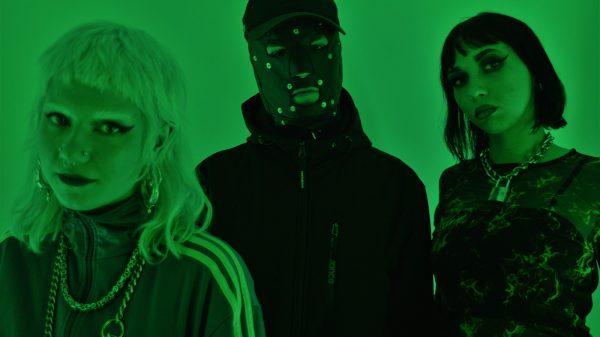