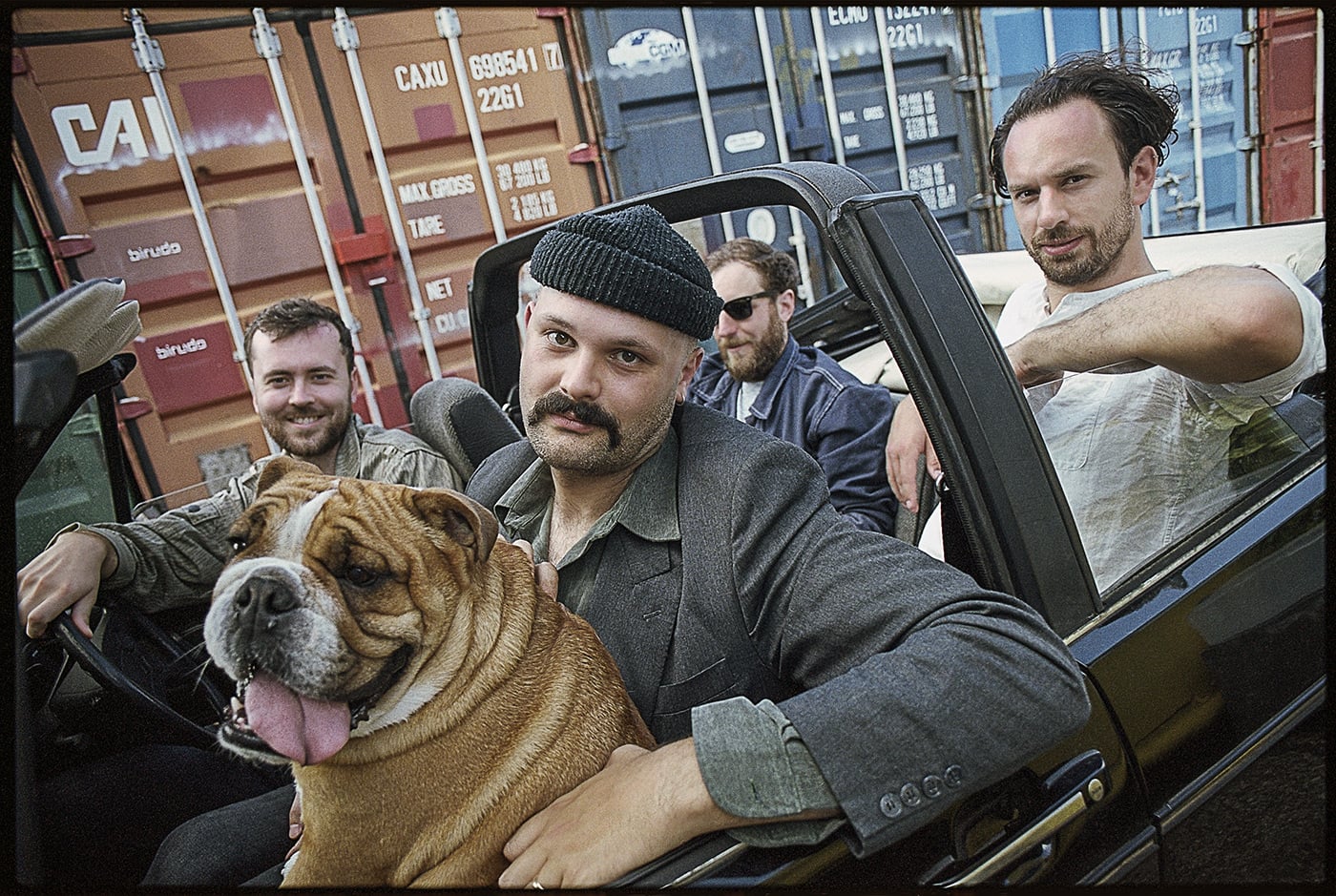 In celebration of this news, they’ve shared the album’s lead single ‘Decoration’, with theatrical video directed by Joe Wheatley, which was premiered on The FADER.

On ‘Decoration’, TV Priest’s Charlie Drinkwater said:
“We often think of it as a ‘walking down the road’ song, like you’re strolling along a street and lots of little vignettes of life are coming your way. The absurd in the mundane feels apt too. Once again this sense of a kind of late capitalism, Ayn Rand style ‘personal progression’ being an utter myth. It’s all just Decoration! Probably a favourite from the record.”

(‘Uppers was originally set to be released through UK label Hand in Hive next month, but will now be available worldwide in February through Sub Pop)

Catch TV Priest live at the following dates next year: