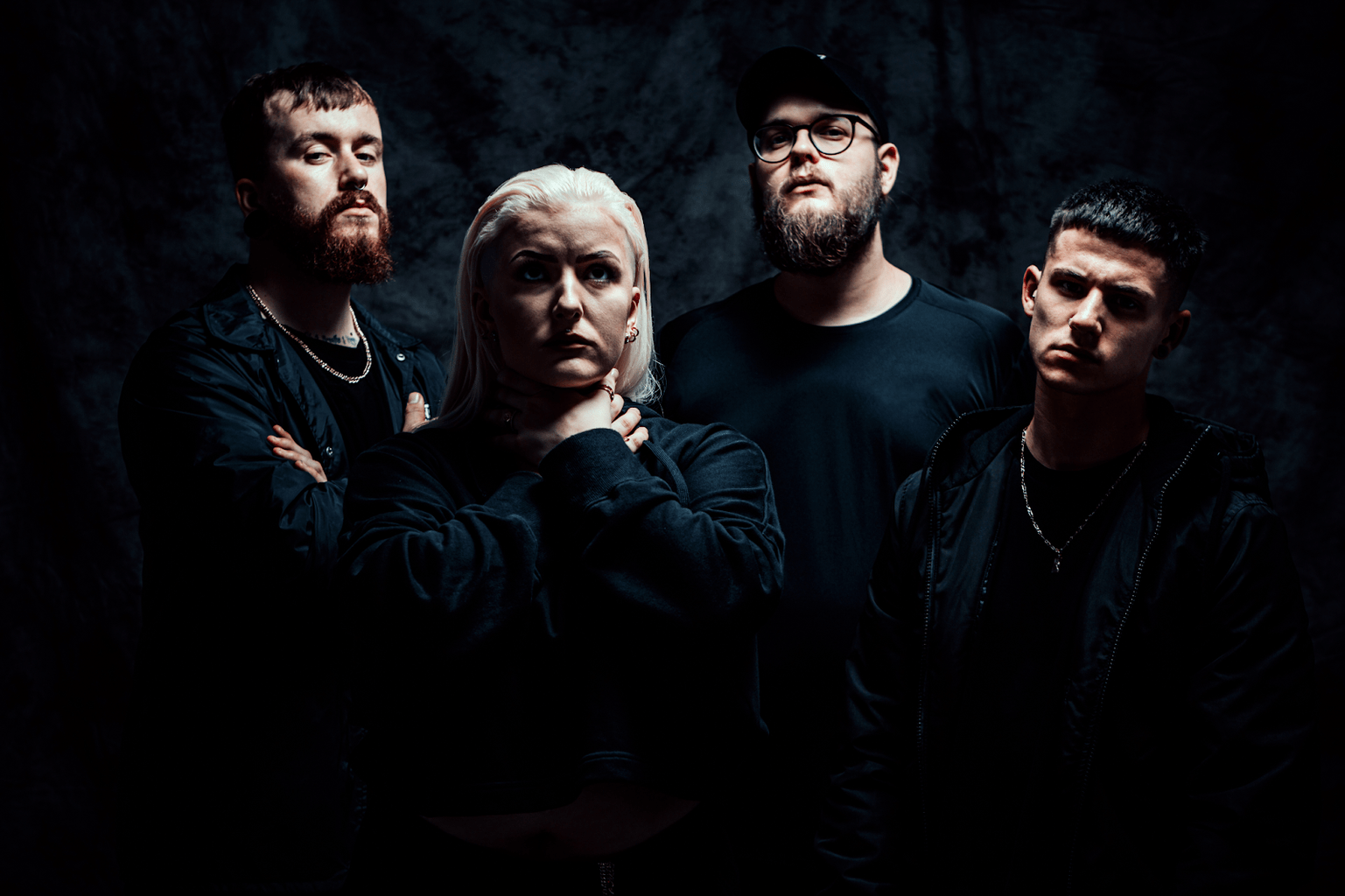 Nearing the eve of the release of their long-awaited debut album, Culling Culture, fast-rising UK based unit VEXED once again showcases the brutality they’re made of. Combining both visually cinematic and oppressively honest material with a refined symbiosis of technically adept hardness and droning heavy instrumentality, VEXED convince with their new single “Fake” – released today alongside a disturbingly intense official music video.

VEXED goes all out on absolutely every single track featured on their debut release, Culling Culture, out this Friday, May 21 via Napalm Records!

gaslight
/ˈɡaslʌɪt/
verb
gerund or present participle: gaslighting
1. manipulate (someone) by psychological means into doubting their own sanity.

Being a victim of gaslighting is like mental torture. Losing touch with reality, yourself, your friends and family is all the control they want.
“Fake” is a brutally heavy and unforgiving track that is dedicated to all Gaslighters out there. We see you. You have been warned.
-VEXED-

Facing very personal experiences, Culling Culture is a tribute to hate, betrayal and anger, whilst also reflecting post-modern society with strikingly honest songwriting and heavy groove. Moreover, for as confident as they are musically, VEXED is as poignant lyrically.

Culling Culture will be available in the following formats:

VEXED will perform live on stage at the 2021 edition of Bloodstock. Bloodstock Open Air takes place from August 11-15 at Catton Park, UK.