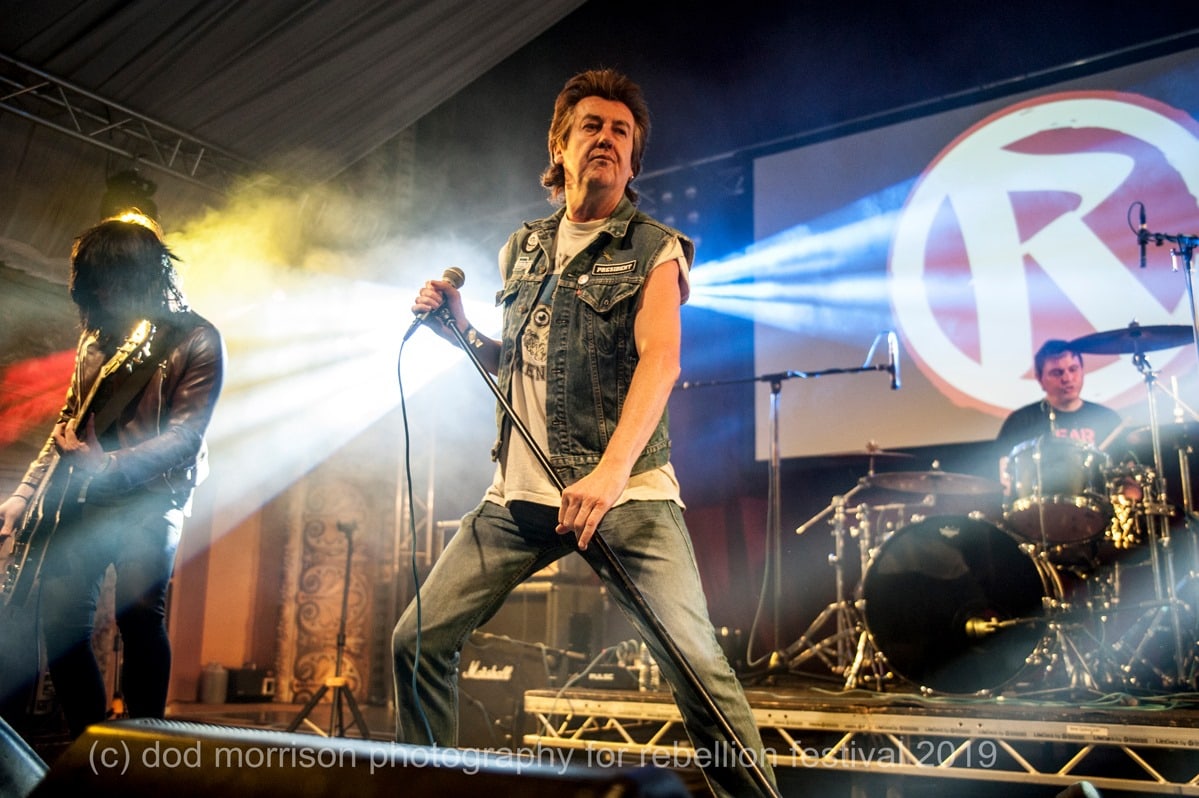 Written and recorded in-between lockdowns in 2020, New Zealand born but London based punks Desperate Measures managed to escape the COVID-19 madness for some cathartic writing and recording sessions and the first taste of those gatherings arrives today with ‘The Rich-Tual’,  a bullet of classic punk reloaded for the pandemic generation that rips from the speakers screaming ‘fuck the system before the system fucks you!’

Recorded at The Brook Studios in South London by Andy Brook, ‘The Rich-Tual’ is taken from a forthcoming mini-album that will be released this summer by British rock n’ roll label Easy Action (home to and in good company with Iggy and the Stooges, The Damned’s Brian James, Marc Bolan and T-Rex and Lords Of The New Church).

‘THE RICH-TUAL’ WILL ALSO FEATURE ON VIVE LE ROCKDOWN 2 ON THE 20TH FEBRUARY, 8.30PM HERE

The video, assembled by Craig Temple, perfectly captures the intensity of ‘The Rich-Tual’ and is also featured this coming Saturday 20th as part of the online global music festival ‘Vive Le Rockdown 2’ on Vive Le Rock’s YouTube channel, starting at 8.30pm. Don’t miss it!