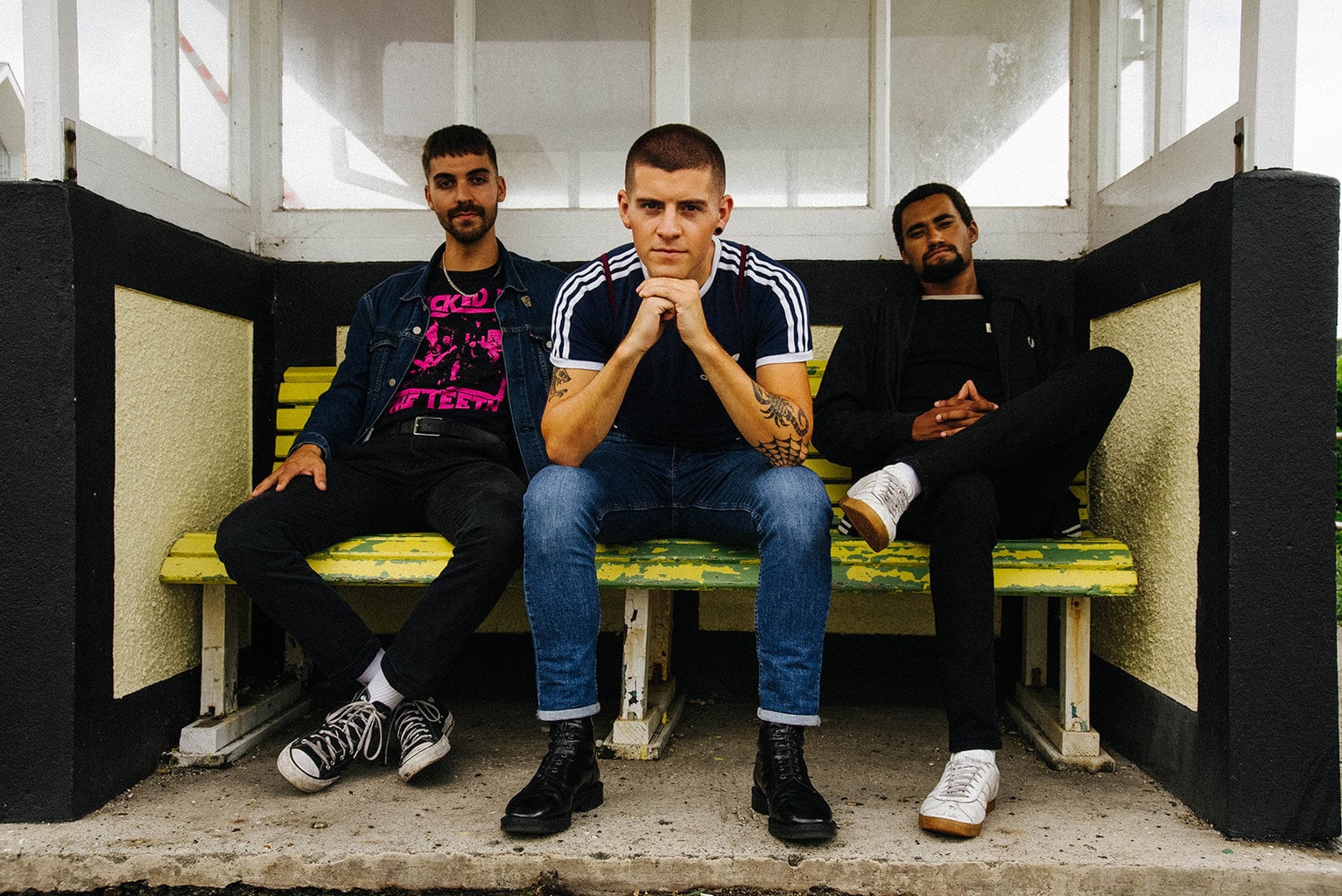 Today, UK punk band Grade 2 share a rebellious new single and accompanying music video titled “Doing Time.” The straightforward thrasher is complete with an angsty shout-along hook and rhetoric condemning the mundanities of the corporate nine-to-five. Correlated to a life behind bars, the band effectively uses poignant lyrics such as “I’m just a number in the system with a lifetime parole…”

The perfect addition to your skate soundtrack and an anthem to punk fans of all generations, the song is for anyone with a general disdain for the corporate world. The band adds, “Tongue in cheek, but delivered like a punch to the gut, “Doing Time” is our response to the dead end, 9 to 5 rat race.”

Melding the near-mythical musical heritage of their native Isle of Wight with the humdrum reality of growing up in a tired seaside town, Grade 2 spit out blistering punk music laced with passion, angst, humor and despair. Fueled by a desire to be heard yet constrained by an ethos unsuited to daytime radio, Grade 2 ply their craft on the road, joining the likes of Dropkick Murphy’s, The Interrupters and Social Distortion to play their songs to fervent audiences around the world. Their stark authenticity, thunderous live performances and exceptional musicianship have garnered praise across the hardcore punk fanbase. Grade 2 are a band to be seen.

Grade 2 will be playing a handful of UK shows in March 2023, please find the full list below.