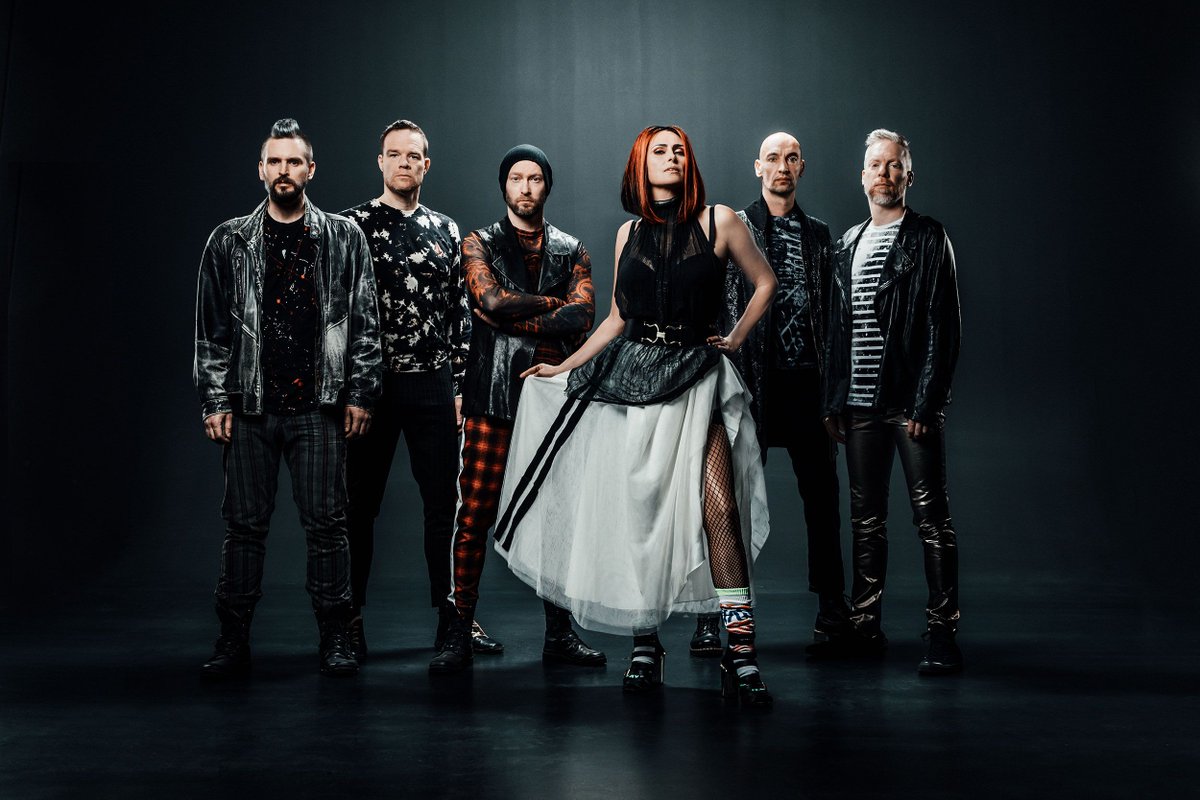 “There is blood on everyone’s hands!”
Offence, victimization and exploitation – it happens every day and is mainly justified under the name of economic necessity, politics, religion, culture, sex and race. Within Temptation’s new single, ‘Entertain You’, out today, revolves around the urge for self-gratification at the expense of the other.

In this article:Hard Rock, Metal, new single, Within Temptation