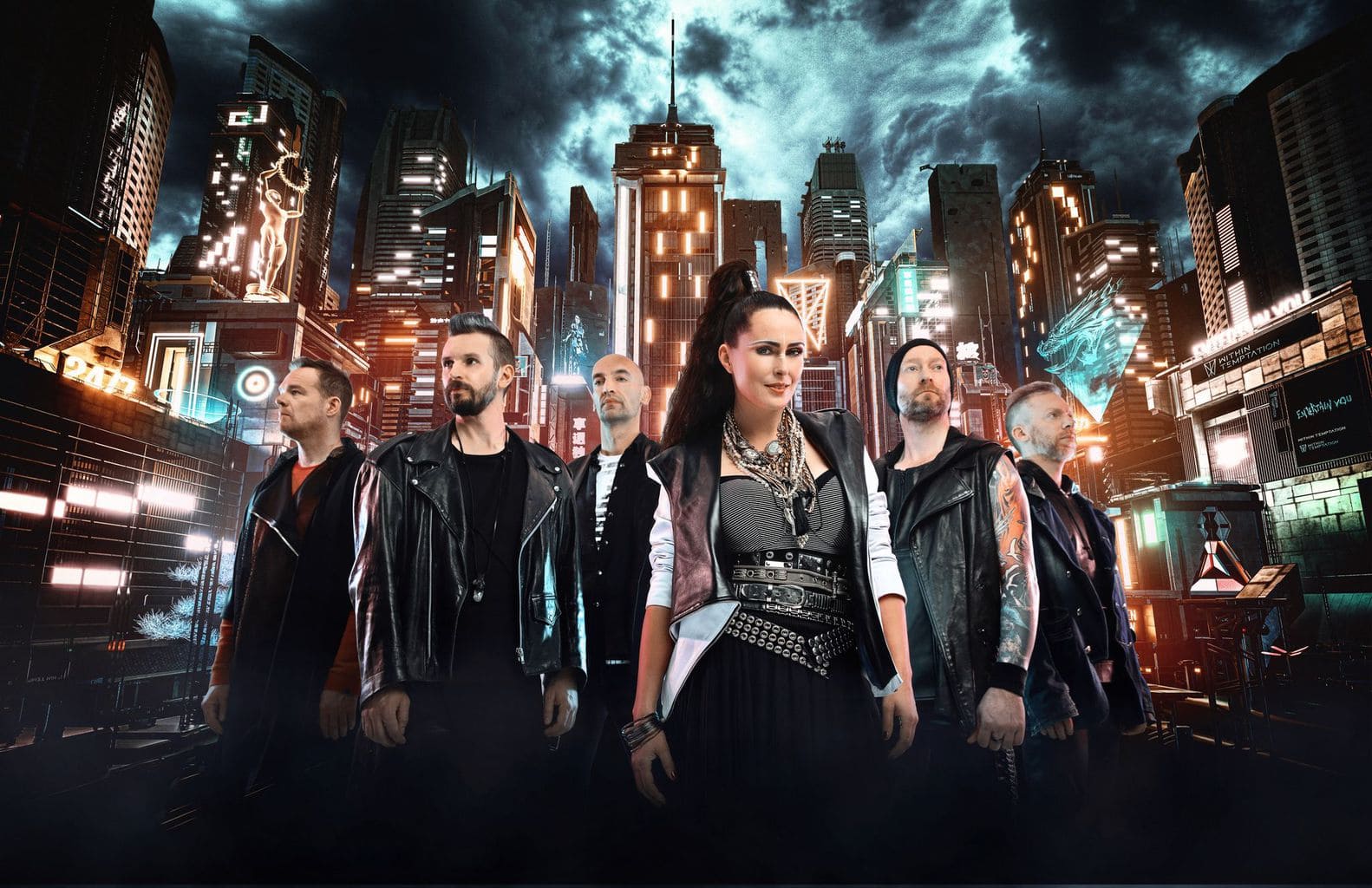 Dutch powerhouse Within Temptation have released the video for their brand-new single ‘The Purge’, which sees frontwoman Sharon den Adel search for self-redemption.

The track is a full-throttle rock song, heavy and dramatic with an addictive chorus, and contains elements of the classic Within Temptation sound, whilst pushing forward into new sonic territory and has received an amazing response from international press.

“The Purge’ revolves around self-reflection and a search for redemption”, says Adel. “No one gets through life without scars or without inflicting them on others and there will always be moments in your life you start questioning your choices. You start realizing you’ve made mistakes, causing harm to not only others but also to yourself. To confess, to acknowledge and to accept these mistakes, can be a very painful process – however, unescapable when the burden becomes too heavy.”

Listen to the brand new single ‘The Purge’ across all major streaming platforms now:
https://www.lnk.to/wttp

‘The Purge’ follows the release of ‘Entertain You’ – a song that marked the beginning of a series of digital single releases and exceeded all expectations. ‘Entertain You’ peaked at #1 of ‘Most Added Songs’ in the Billboard Mainstream Rock Indicator Chart and debuted in the Top 50 of the Mainstream Rock Charts in the USA. The song also garnered airplay on over 40 leading radio stations across America and became a European hit.

It’s also had a fantastic reception in the UK with fans and media alike praising its dramatic new sound for the band – with the single proving an airplay hit on rotation at Kerrang Radio, as well as the band featuring in the UK rock press.
Stand by for further new music to come from Within Temptation in 2021!

In this article:Hard Rock, new single, The Purge, Video, Within Temptation