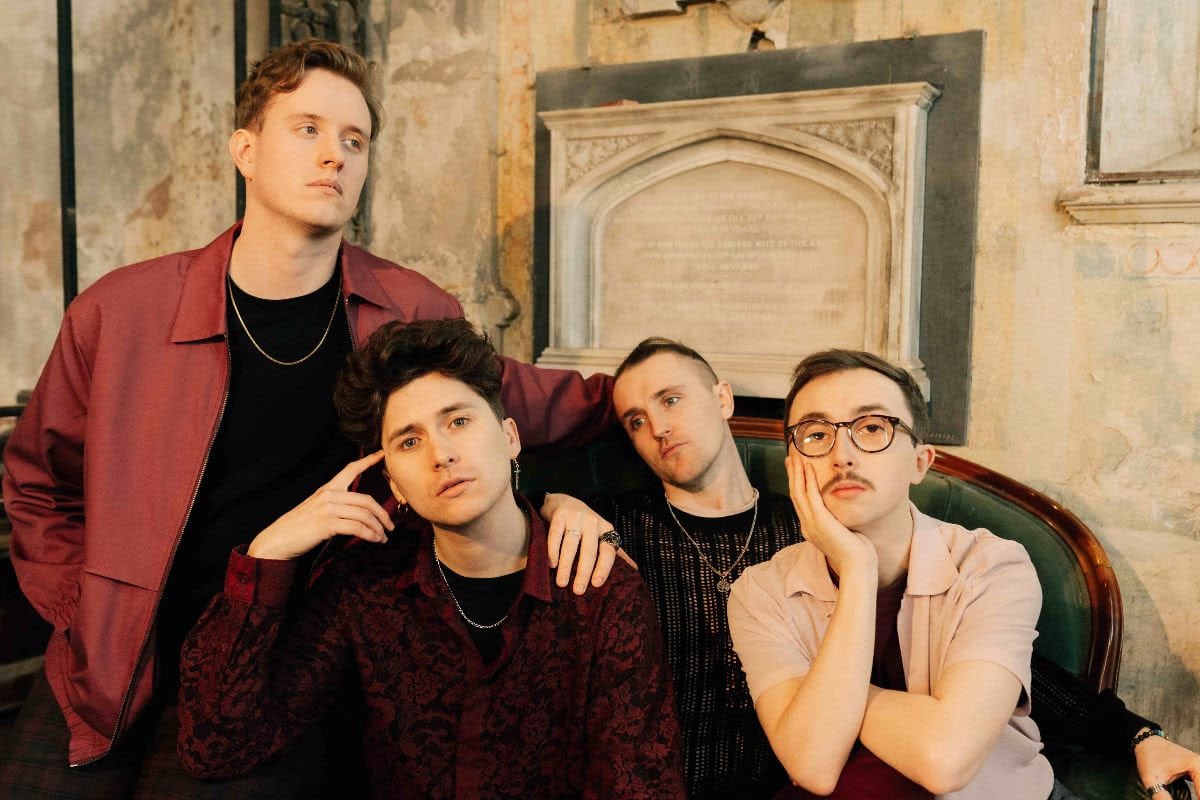 Today, Thursday 27th October, the brilliant, award winning 2000trees Festival announces the first set of bands for their 2023 event. Ahead of any announcement for the main three full days (Thursday 6th, Friday 7th and Saturday 8th July 2023), 2000trees can now announce (nearly all of) the Wednesday Forest Stage line up, which will see a very limited number of festival go-ers given an extra days access to the event.

The bands for Wednesday 5th July are all acts and artists that played the 2022 event and instantly became new, 2000trees cult classics. They all took the opportunity in 2022 and return to the festival only a year later as 2000trees heroes.

As 2000trees Festival organiser James Scarlett explains, it is not a day to be

missed – “Wednesday at Trees is pretty much my favourite day of the entire year! It’s super chilled and is almost the calm before the storm of the full festival. There are only two stages open (Forest and Word) so there is way less running around than on Thur/Fri/Sat and everyone is just so happy & pumped to be at Trees. Word to the wise, these tickets will sell out soon – see you at the Forest Bar!”

Starting off and returning to 2000trees following an incendiary, unstoppable performance in 2022 are London duo Bob Vylan, who this year released their hugely acclaimed, Kerrang! Magazine best album winning, UK album chart Top 20 ‘Bob Vylan Presents: The Price Of Life‘. The band have just completed a tour in the USA with Amyl & The Sniffers, played Riot Fest and their first ever US headline dates, with new single ‘The Delicate Nature’ set for release tomorrow on Friday 28th October.

From Bob Vylan – We’re happy to be returning to 2000trees in 2023 for more madness on an even bigger stage for all to witness!”

Then we have Welsh 4-piece Holding Absence, who were one of the most talked about live sets from 2022. The Cardiff based band have just announced a set of UK headline dates for early 2023, many already selling out, and will be touring Europe supporting Electric Callboy just afterwards.

From Holding Absence – ”Excited to announce Holding Absence will be returning to 2000trees in 2023! It’s been a while since we played the forest stage, so we’ll be taking the opportunity to play some old school and lesser-played tunes! It’s great to be back again for another year. When we said we loved playing 2000trees, we really meant it!”

Also announced are stellar Bristol noise makers Phoxjaw (whose ‘Royal Swan’ album from 2020 is a true modern classic in the making, mark these words) and ferocious East london band Saint Agnes, who have a scorching coer of Nine Inch Nails ‘Wish’ up their sleeve. The days bands are finished up with rock angular brilliance from Press to MECO, London theatrical punk rockers Delaire The Liar and fast rising South East alt-rock 2-piece SNAYX (said like ‘snakes’).

2000trees Festival is located on Upcote Farm, near Cheltenham,