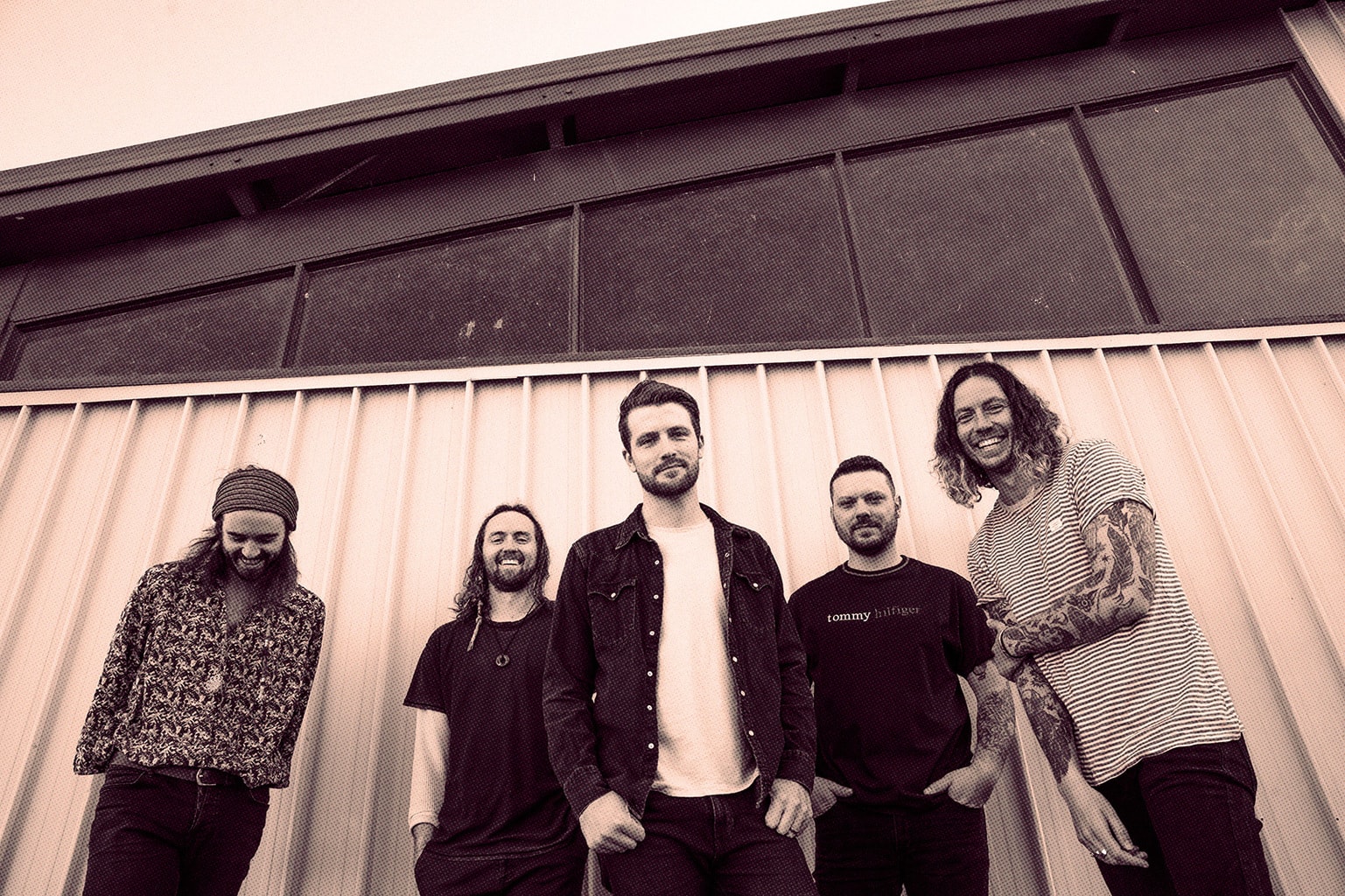 Australian rock favourites Hands Like Houses took to Australias triple j’s acclaimed Like A Version segment this morning with a huge cover of Fuel‘s ‘Shimmer‘ alongside a performance of recent single ‘The Water’.

It comes soon after the announce of the band’s upcoming self-titled EP, due for release on Friday 23rd October through UNFD globally. The band are also offering a new cut from the EP with the single and video for ‘Dangerous’ out now. Following ‘Space’ and ‘The Water’, ‘Dangerous’ continues in the bold and gritty vein of the Hands Like Houses EP.

On the track, HLH vocalist Trenton Woodley explains: “Something about this song has always been uncomfortable for me – when we started, ‘Dangerous’ was meant to be playful, confident, even arrogant – but as it came together, it felt like a reflection on frustration and losing control when all your confidence falls apart.”


Hands Likes Houses have spent over a decade defying expectations and challenging boundaries, staking their claim as one of Australia’s most acclaimed modern rock exports. With ARIA success, a triple j feature album, multiple sold out tours and legions of global fans under their belt, the band are poised to break even more ground as they step into this new decade.

On today’s ‘Dangerous’ music video, Woodley adds that it’s a reflection of the lyrical and musical volatility throughout the track.

“It’s a collage meant to evoke a sort of whiplash, cutting between cartoon bangs, pops and pows to destructive, explosive carnage that fundamentally changes the world we live in. We had the pleasure of working once again with Sam Shapiro to produce the clip, and once again he has come through with something equally as fun as it is powerful and we’re excited to put it out into the world,” he says.

Hands Like Houses’ self-titled EP is out in full Friday October 23.

CLICK BELOW TO PRE-SAVE THE EP
+ STREAM ‘THE WATER’ NOW